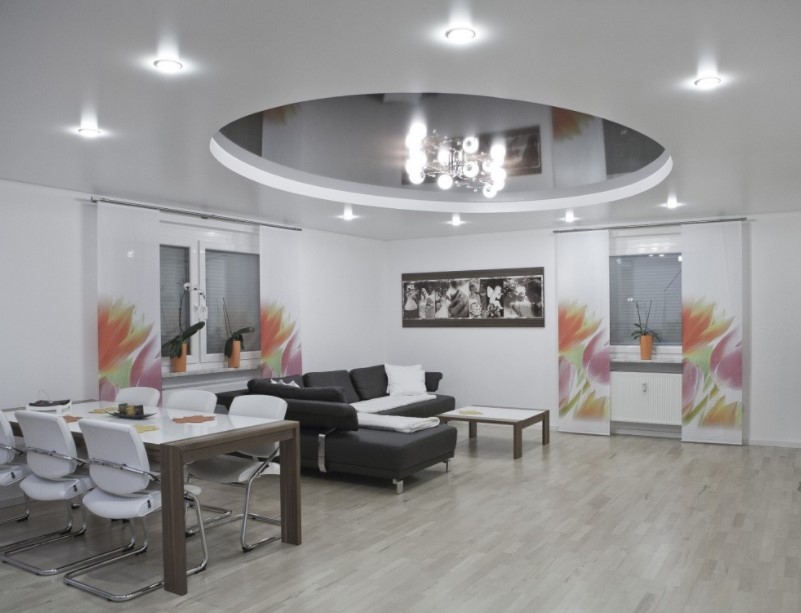 Suspended ceilings are popular in commercial properties as they provide a useful space for building services that would otherwise be visible with the building interior. The space created by a suspended ceiling may be useful for the distribution of heating, ventilation and air conditioning (HVAC) services and plumbing and wiring services, as well as providing a platform for the installation of speakers, light fittings, CCTV, fire and smoke detectors, motion detectors, sprinklers and so on.

Different types of suspended ceilings have their own set of characteristics based on criteria such as materials, flexibility, ease of installation, acoustic properties, fire resistance, cost and so on. Panels are available in a variety of materials, surface finishes, suspension systems, styles, shapes and sizes.

Some suspended systems are fixed while others are demountable or modular. Demountable systems offer flexibility in terms of design, and provide easier access to the areas above the ceiling.

The most common suspended ceiling systems include:

Lath and plaster is one of the oldest and most traditional types of suspended ceilings. This fixed method of construction provides a high level of durability along with a good life expectancy. It can also incorporate certain degrees of artistry in the form of shapes, features and other configurations.However, it can be one of the more expensive installation options. 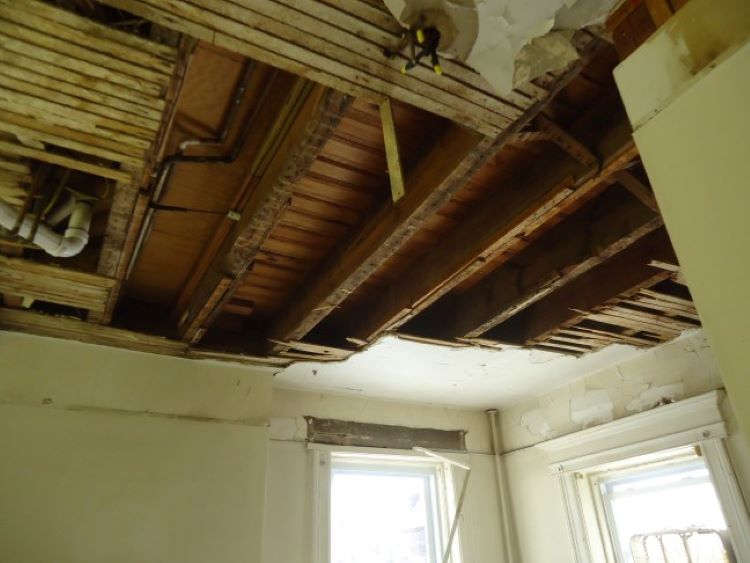 Plasterboard (also sometimes referred to as drywall) is a commonly used material for suspended ceilings in commercial and residential buildings. It is moderately durable and relatively inexpensive; it also creates a flat appearance. The plenum area can be accessed through the installation of removable panels. 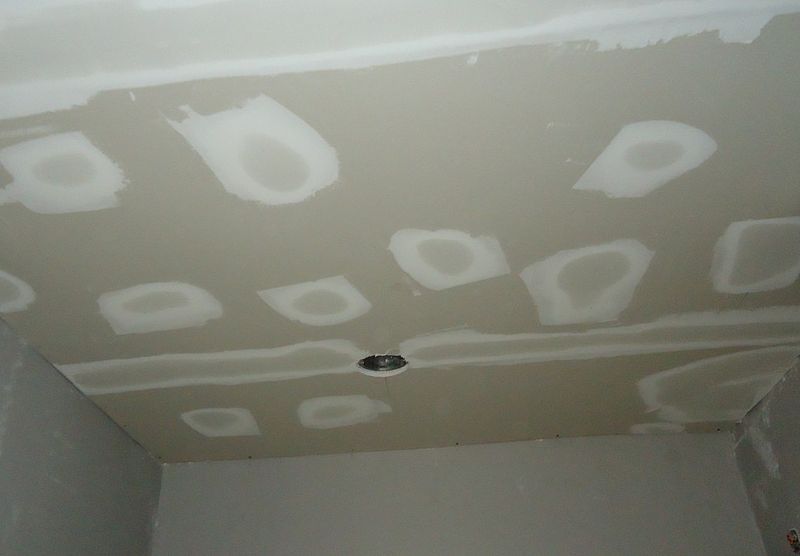 There are also snap lock or snap in suspension systems for faster installation. These can be useful in rooms of different shapes and sizes since these types of systems may offer several configuration options.

Ceiling tiles, also known as ceiling panels, are lightweight products which are commonly used in demountable systems, and are relatively economical and simple to install. Ceiling tiles are mostly made from mineral fibre, but other materials are available, such as fibreglass, metal, timber, plastic and so on. 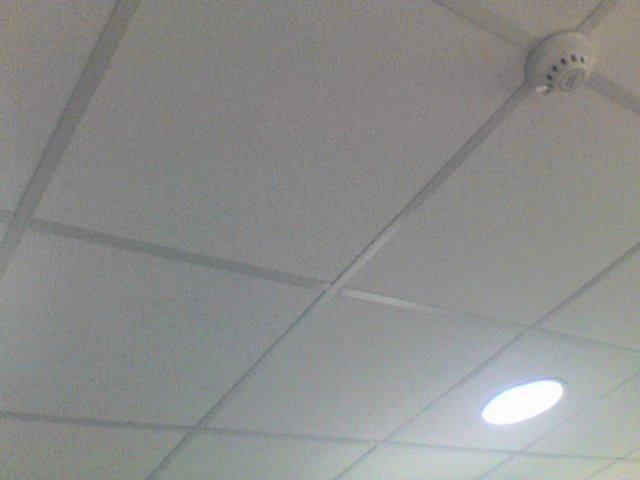 Placed in an aluminium grid, the tiles provide some thermal insulation but are usually designed to improve the aesthetics and acoustics of a room. They are commonly used in commercial, residential and industrial applications..

Tiles tend to use one of two types of grids: exposed or concealed:

Similar to tiles, the planks of a free span suspended system rest on the edges of a perimeter trim. This method is often used in corridors and is relatively easy to install and maintain. It is typically demountable and provides good access to the area above.

Aluminium suspended ceilings have characteristics that allow them to reflect light. This makes them suitable for large spaces that require higher light levels (such as medical facilities or industrial buildings) or small rooms that benefit from appearing more spacious (such as compact apartments).

This durable material is relatively easy to maintain and grid suspension systems can be configured for rooms of different shapes and sizes.

Retrieved from "https://www.designingbuildings.co.uk/wiki/Types_of_suspended_ceiling_systems"
Create an article