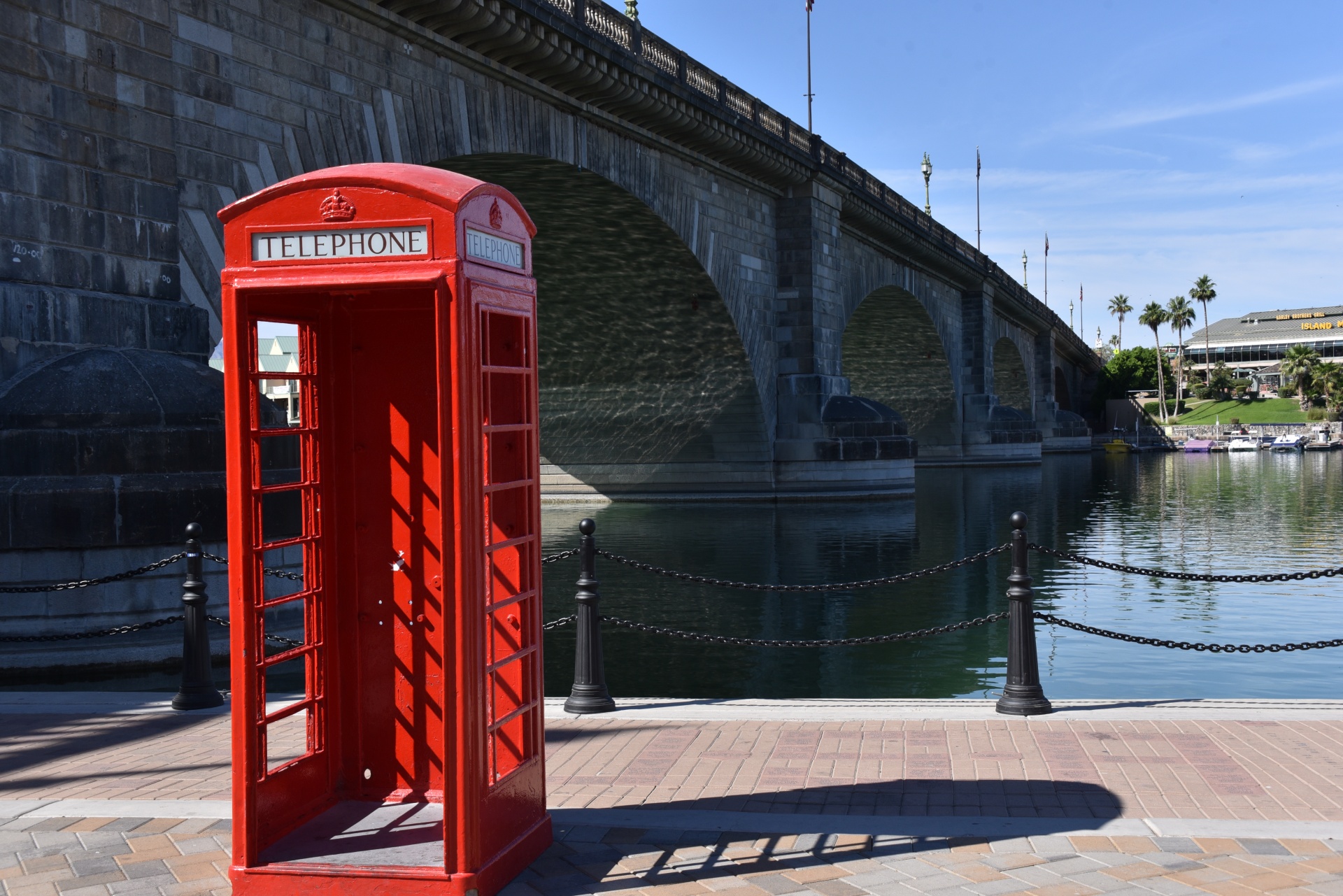 The term ‘renovation’ refers to the process of returning something to a good state of repair. For projects such as infrastructure projects, extensive renovations may be financed through Public Private Partnerships (PPPs) between public entities and private contractors. These may be handled as ROT - renovate, operate, transfer - projects.

What separates an ROT from other procurement methods is the fact that the infrastructure in question is already in existence. Unlike design, build, operate, transfer (DBOT) procurement methods, ROT projects do not require the contractor to take on new design or construction responsibilities. However, the renovation aspect can be extensive, depending on the size of the project.

The term 'Public Private Partnerships' (PPP) refers to a very broad range of partnerships in which the public and private sectors collaborate. PPPs were first developed in the UK in the 1990s based on the belief that private sector companies might be more efficient at providing certain services than public authorities and so could deliver better value for money for taxpayers. Services included those associated with major infrastructure works such as roads, bridges, dams, railways, tunnels or maintenance and renewal of public facilities such as hospitals, schools, prisons, libraries, leisure centres and so on.

In the PPP model, the term ‘public’ refers to a project that is financed (or part financed) through a partnership between a private entity and a government. The project is then typically owned - and may be operated - by the private entity before ownership (and sometimes maintenance and operations) is then passed along to the government. Partnerships can be arranged with either the central government or local governments.

Some infrastructure renovation or rehabilitation projects are financed through Public Private Partnerships. Infrastructure is the term used to describe the interconnected organisational structures that underpin society and enable it to function effectively. In its physical sense, infrastructure generally relates to the assets necessary to facilitate the flow of supplies required by society, sometimes referred to as 'hard' infrastructure. ‘Soft' infrastructure can also include built assets, such as hospitals and schools, that are central to the operation of society.

Under the renovate, operate, transfer agreement, the private contractor or developer agrees to rehabilitate an existing infrastructure project, often from the public sector. Infrastructure renovations can come in the form of standard upgrades or significant improvements. This is often dictated by a combination of need and resources.

Once the renovation is complete, the contractor is then granted the right to own, maintain and operate the project for a set period of time. This responsibility is transferred back to the public entity either freely or for a fee that is stipulated in the original contract. This typically occurs once the contractor has recovered its investment (or an agreed upon period of time has expired). It is common for the time period to be several decades in the case of big infrastructure projects that carry a lot of construction and operational risk.

When essential services are no longer operating efficiently or effectively, repairs can be costly. For instance, when an outdated waste treatment facility (or any other essential public service) becomes obsolete and requires expensive repairs, the public entity may seek assistance from a private source that is able to provide renovation services and operate the facility after the repairs have been completed.

As an international term, this approach can also be used to describe a transaction akin to the sale, removal and refurbishment of the old London Bridge. In 1968, the bridge was sold to Robert Paxton McCulloch, an American entrepreneur who had it transported to Lake Havasu City, Arizona, where it was reassembled. After it opened in 1971, the Bridge was used by McCulloch to attract additional infrastructure investment to the area. The City of Lake Havasu now owns and maintains the bridge, which is the second most popular tourist attraction in the state - behind the Grand Canyon.

[edit] ROT in Asia and Africa

As with the example above, the ROT arrangement has been put into practise sporadically throughout the world. However, it is more commonly used in Asia and Africa.

In India, the infrastructure sector is a key factor for the economy, responsible for driving the overall development of India and experiencing strong attention from the government. One noteworthy ROT example in India is the East Coast Road (also known as State Highway 49) renovation and maintenance project in Tamilnadu, India. Under this arrangement, a two-lane highway is in the process of being upgraded to a four-lane highway that will cover 430 miles. It is the result of PPP arrangement between the Tamil Nadu Road Development Corporation (TNRDC) and the Government of Tamil Nadu.

In Africa, a number of important infrastructure projects are underway, including upgrades to railways, dams, transportation and other economic development proposals. In Kenya, the government has released its Vision 2030 blueprint, which will rely heavily on PPP for infrastructure renovations. In 2013, the Kenyan government established the Public Private Partnerships Act No. 15 as a way to encourage the private sector entities to become more involved in financing, operating and maintaining the country’s infrastructure projects.

Retrieved from "https://www.designingbuildings.co.uk/wiki/Renovate,_operate,_transfer_(ROT)"
Create an article