Infrastructure that allows humans to flourish 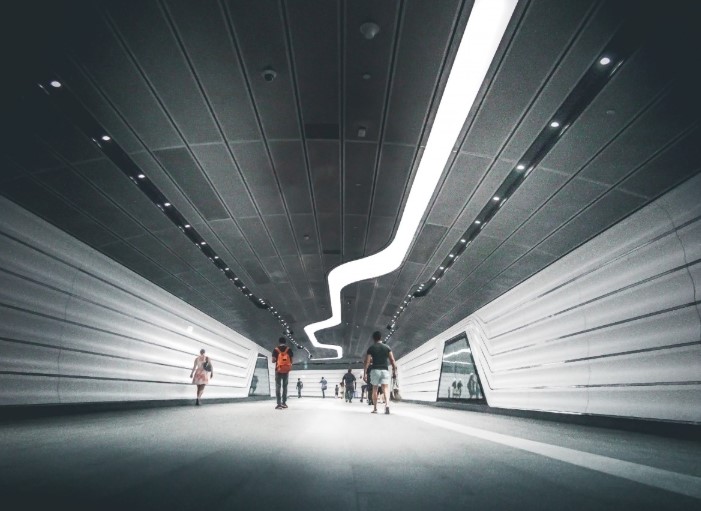 By viewing infrastructure as a system and exploiting digital technologies, civil engineers have the opportunity to deliver huge benefits, both to the economy, and to society - who are the ultimate customers.

With the ongoing digital transformation of the infrastructure industry, there is an opportunity to address not just changes in the way we deliver new assets, but also the way we operate, maintain and use existing assets to deliver better outcomes for the end-users.

Put simply, it is time for infrastructure to be re-imagined as a people-centred, sustainable ‘system of systems’ to ensure it is fit for future needs.

This is the central tenet of Flourishing Systems, a new white paper jointly published by the Centre for Digital Built Britain (CDBB), the Cambridge Centre for Smart Infrastructure and Construction (CSIC) at the University of Cambridge, with the support of the Department for Business, Energy and Industrial Strategy, ICE, the Institution of Engineering and Technology and the Institution of Mechanical Engineers. Its development was supported by over 30 key experts and influencers from industry, government and academia.

The paper, authored by Infrastructure Client Group Digital Transformation Task Group chair Mark Enzer, and launched at an ICE Strategy Session in May 2020, sets out to make civil engineers stop, think and consider examples of infrastructure working as a people-centred, interconnected system, whether large or small scale, new or existing. What sets them apart and what were the important factors in making them successful?

Enzer’s paper also sets out how making better use of asset and system data is central to this vision because better decisions, based on better analysis of better data, lead to better outcomes. As part of this, we must recognise digital assets, such as data, information, algorithms and digital twins, as genuine assets which entails valuing and managing them effectively.

[edit] The value of digital twins

Complex, interconnected systems require a competent tool set to help manage them. Digital twins have been used successfully in the manufacturing industry for this purpose, and they promise to release similar value in infrastructure. Likewise, the UK’s National Digital Twin, envisaged as an ecosystem of connected digital twins, has the potential not just to mirror, but also to help manage the system of systems that is our national infrastructure.

The city of Helsinki is already advanced on this journey. It has a stated intention of being a leading digitalisation city in the world and has made digital twin models of the Kalasatama area, where the city offers high-quality 3D models as open data to all operators and collaboration partners. The City’s wish is that these city model platforms would further the diverse product development, research, education and innovation activities in the field and contribute to increasing the understanding of the great potential of digitalisation in city development.

In the Strategy Session, Helsinki’s project manager Jarmo Suomisto was unequivocal in his passion for the digital twin concept stating that if similar figures to the 10% cost savings found in other industry sectors through use of digital twins could be exploited by urban developers, then cities can be built for 250 million people “for free” using the savings.

Yet this view of civil engineers as a collective of people delivering a series of disparate projects does the industry a massive disservice. Viewing infrastructure as a system makes the sum larger than its parts and it elevates the role of civil engineers in society.

So, is it time to re-envision infrastructure as a platform for human flourishing?

This article originally appeared as 'Is it time to re-envision infrastructure as a platform for human flourishing?'. It was written by Mark Hansford, Director of Engineering Knowledge and published.on the ICE Civil Engineer Blog on 28 May 2020.

Retrieved from "https://www.designingbuildings.co.uk/wiki/Infrastructure_that_allows_humans_to_flourish"
Create an article