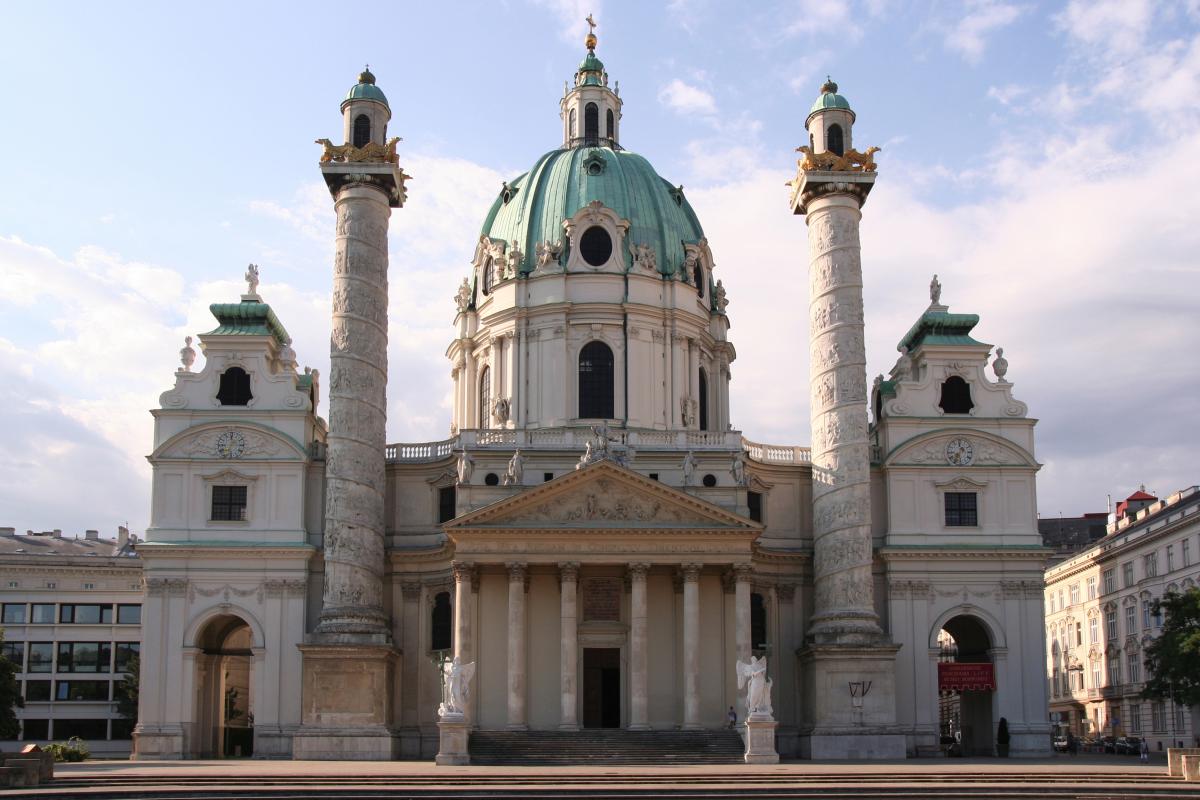 Eclecticism is an architectural style that flourished in the 19th and 20th-centuries. It refers to any design that incorporates elements of traditional motifs and styles, decorative aesthetics and ornaments, structural features, and so on, that originated from other cultures or architectural periods.

Designers that adopt eclecticism often choose to focus on one particular style rather than a combination, and historically this has given rise to a number of revivalist movements such as:

However, the main driving force behind eclecticism was the harnessing of historic styles to create something original and new, rather than simply to revive older styles.

As a movement, eclecticism first emerged in Europe, particularly coming out of France’s Beaux Arts style and Britain’s Victorian architecture, when architects were encouraged to explore their expressive and creative freedom, rather than simply following the requests of their clients.

In America, eclecticism was far more influential, with architects such as Richard Morris Hunt and Charles Follen McKim adopting the Beaux Arts approach in their designs which, as became typical among American architects, were more flexible according to their and their client’s own stylistic choices. Since many of these architects chose to incorporate historic features that had previously only been seen in European architecture, the eclectic style was considered to contribute to a sense of rich culture and history.

During the 1930s, Modernism and Art Deco became more prevalent as a result of the wide availability of new technology and materials and access to new design schools. Consequently, eclecticism declined in favour. Modernism was seen as entirely new and innovative, and moved away from historical imitation, however, eclecticism would later be revived in a newer form with the advent of post-modernism.

Retrieved from "https://www.designingbuildings.co.uk/wiki/Eclecticism_in_architecture"
Create an article