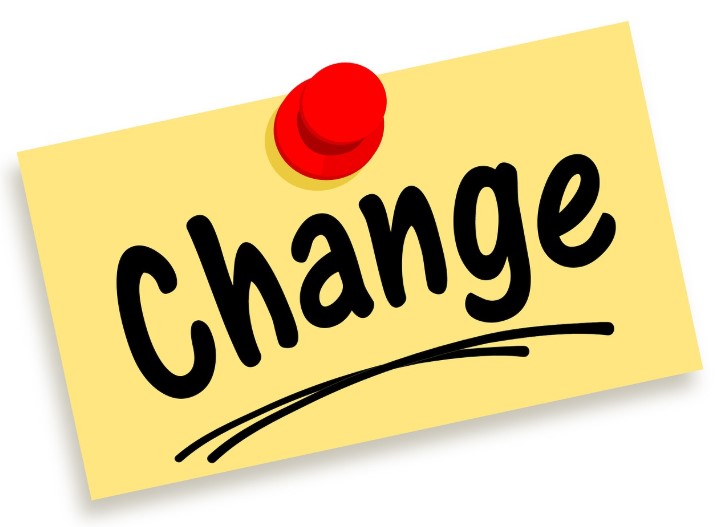 Business process reengineering (BPR) is a management technique that was designed to help businesses evaluate and streamline their processes. BPR requires that organisations deconstruct and examine how things are done and assess how resources are used. The goal of BPR is to move an organisation away from being function based and move it towards being process based. This should help the organisation eliminate wasteful practices.

BPR can include the following steps:

By initiating significant change, BPR separates itself from other management methods that seek to improve processes rather than remove them entirely.

In 1990, Michael Hammer formally introduced the concept of reengineering in an article entitled, “Reengineering Work: Don't Automate, Obliterate" published in the Harvard Business Review. As a former professor of computer science at the Massachusetts Institute of Technology (MIT), Hammer put technology at the forefront of this business approach.

He based his article on the premise that managers could help organisations improve their processes and reduce costs using technology more effectively. His theory encouraged manufacturers to remove processes that did not add value for customers rather than seek ways to accelerate those processes (particularly through the use of technology). Instead, he believed technology should be used to support essential business processes through the development of information technology (IT) systems and networks.

[edit] Expanding the role of technology

Hammer’s concept rightfully anticipated the significance technology would play in business. While computers continued to support administrative activities, through BPR they also served as an essential collaborative tool in creating initiatives that could add value to whatever product or service was provided to the customer. Groundbreaking at the time, some of these technologies, which are commonplace today, include:

By 1993, many manufacturing organisations had embraced some form of reengineering - or planned to do so in the near future. However, some perceived shortcomings were soon realised.

Critics felt the approach had a negative impact on morale due to its dehumanising treatment of people in the workforce (particularly in its tendency to require significant reductions in staffing). Others felt that technology was over emphasised.

In the construction industry, BPR (in the form of Construction Management Process Reengineering) has been widely adopted as a method of change management in an industry that has been notorious for its lack of change.

Historically, the UK construction industry has been criticised for being wasteful, adversarial, fragmented, dominated by single disciplines, reluctant to innovate and poor at disseminating knowledge, thus making it a strong candidate for change. However, despite a great number of reports about problems in the industry, and numerous attempts to improve efficiency, the perception or poor performance persists.

One issue that may be related to negative perceptions of the construction industry is the construction management process itself. The complexity of the process may prevent business owners from realising its inefficiencies and identifying its shortcomings. This can result in practices that may be redundant, wasteful and ineffective and create a management structure so far removed from the execution of processes that it is unable to change the situation.

As a potential method of improving efficiency, Construction Management Process Reengineering (CMPR) reviews construction management processes in three steps - from representation to transformation to evaluation - and then proceeds with reengineering activity once the appropriate course of action is determined.

As with manufacturing, technology is not used to accelerate existing processes. Instead, it is used to gather data and identify new methods of work that would eliminate waste and focus on customer satisfaction.

Although the construction industry has been slow to adopt new technology in the past, many companies are paying more attention to software tools, digitisation, data, detectors, monitoring and so on. Software products are becoming more advanced, with features being added constantly. For example, by using cloud-based software platforms, quantity surveyors are able to efficiently manage design, establishing a working budget for structural and finishing elements, taking into account architectural specifications, schedules and services. Such an intelligent and streamlined approach to construction cost estimating significantly improves transparency, accountability and efficiency. If management is better able to evaluate the parameters of an existing process (such as cost estimating), the likelihood of success will be greatly increased.

With inefficient processes exposed, a revised operational method can be developed, unnecessary specialisation can be revealed, and those workers can be retrained for different tasks. Ideally, this results in a more efficient and competitive organisation based on processes that are beneficial to the customer.

Retrieved from "https://www.designingbuildings.co.uk/wiki/Business_process_reengineering_BPR"
Create an article