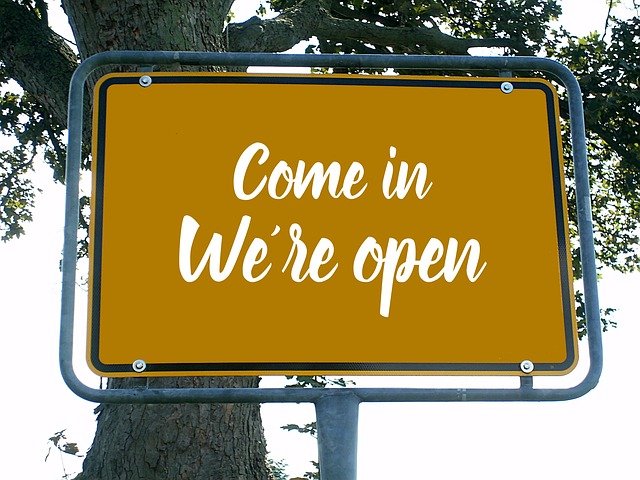 As the lockdown situation begins to change, the first tentative steps to return to some semblance of normal life are now being taken by most people, with businesses starting to follow suit. But where does that leave those people impacted by the lockdown itself?

Coverage for claims relating to COVID-19 is likely to be more complicated than was suggested by the Government. In the majority of cases, for the business interruption aspect of the policy to trigger, it is usually a requirement that damage has occurred at or within the vicinity of your office.

While COVID-19 has had an impact on the way we approach everyday life, it has not resulted in any damage to any premises. As a result, it was our view that it may be possible to argue that cover may be provided as a result of the ‘Denial of Access’ cover, which would cover claims for “… your inability to use the office due to restrictions imposed by a public authority during the period of insurance following an occurrence of a notifiable human disease…”

In reviewing the policy wording, a number of claims have been referred to insurers to test the position under the policy. We have now had a response which provides an indication as to the stance being taken by insurers.

Unfortunately, their comments were not positive, and while we anticipate that these claims will ultimately result in some form of litigation, we believe it is important to set out the overall position and our views in response.

The position currently being taken by insurers can be boiled down into the following arguments:

While there is clearly some argument to the fact that insurers are attempting to extend the definition of ‘occurrence’ beyond the general understanding of the word, the remaining arguments will have an impact on the coverage position.

[edit] Where does that leave my claim?

At this stage, we would continue to hold the view that any additional equipment purchased to ensure that the business can continue to trade with minimal disruption amounts to an increased cost of working. We do not accept the suggestion that any costs incurred in safeguarding the company’s ability to trade effectively removes any cover for those costs. This would appear to run contrary to the purpose of the policy.

However, the position becomes more complicated when considering whether or not a public authority has ordered the closure of the office and whether or not the losses arise ‘solely and directly’ as a result of that closure.

As matters stand - as the Government’s advice was for the majority of companies to ‘work from home where possible’ - there has been no order to close the office. While we would argue that decisions to ensure that staff could remain at home safeguard both the employees and the company, it is difficult to argue against the fact that there was no order imposed by the Government to close the office.

Sadly, if there is no order to close the office, then there can be no losses that arise ‘solely and directly’ as a result of the closure.

Even if the views of the Government guidance could be deemed to be an order to close, if the loss can only be considered if it is solely and directly as a result of the closure, the losses that could be claimed are extremely limited. By way of examples:

A number of challenges are being made to the stance being taken by insurers in regards to their response to the pandemic, and it is likely to be some time before the position is fully resolved. But, given that insurance cover for a pandemic was never in the mind of insurers nor was it a factor considered when determining the premiums, it is unlikely that their stance will alter.

It remains our view that some assistance should be provided by insurers when considering the steps taken by you to continue trading. As such, it may still be worth making a claim for those costs. However, such claims will inevitably be rejected while the arguments continue.

However, as a note of caution, it is important to understand that your insurance policy is a contract between you and your insurers and bound by the laws that relate to contracts and insurance generally. While it may be easy to be caught up with the rhetoric that the insurers should do the ‘right’ thing’, they are bound by the terms of the policy, and any legal challenges made against insurers will also relate to the position under the contract. As with all such matters, the position is not as clear cut as many of the commentators would suggest.

Given the circumstances, and the issues regarding the insurance industry’s approach to the COVID-19 crisis the industry regulator, the Financial Conduct Authority, is in the process of taking a test through the Courts. This is likely to determine the approach that insurers take with the claims going forward. Again, we would caution that Courts are likely to uphold the legal position which may not necessarily be in line with what most consider ‘justice’, However, given that one of the guiding principles of the insurance profession is to ‘treat customers fairly’, we would expect that where cover is provided under the policy the claim will be dealt with promptly.

This article originally appeared under the headline, 'Business interruption cover – an update' in the Architectural Technology Journal (at) issue 134 published by CIAT in Summer 2020. It was written by Kevin McParland, Executive Chair, CIAT Insurance Services administered by McParland Finn.

Retrieved from "https://www.designingbuildings.co.uk/wiki/Business_interruption_cover_under_COVID-19"
Create an article