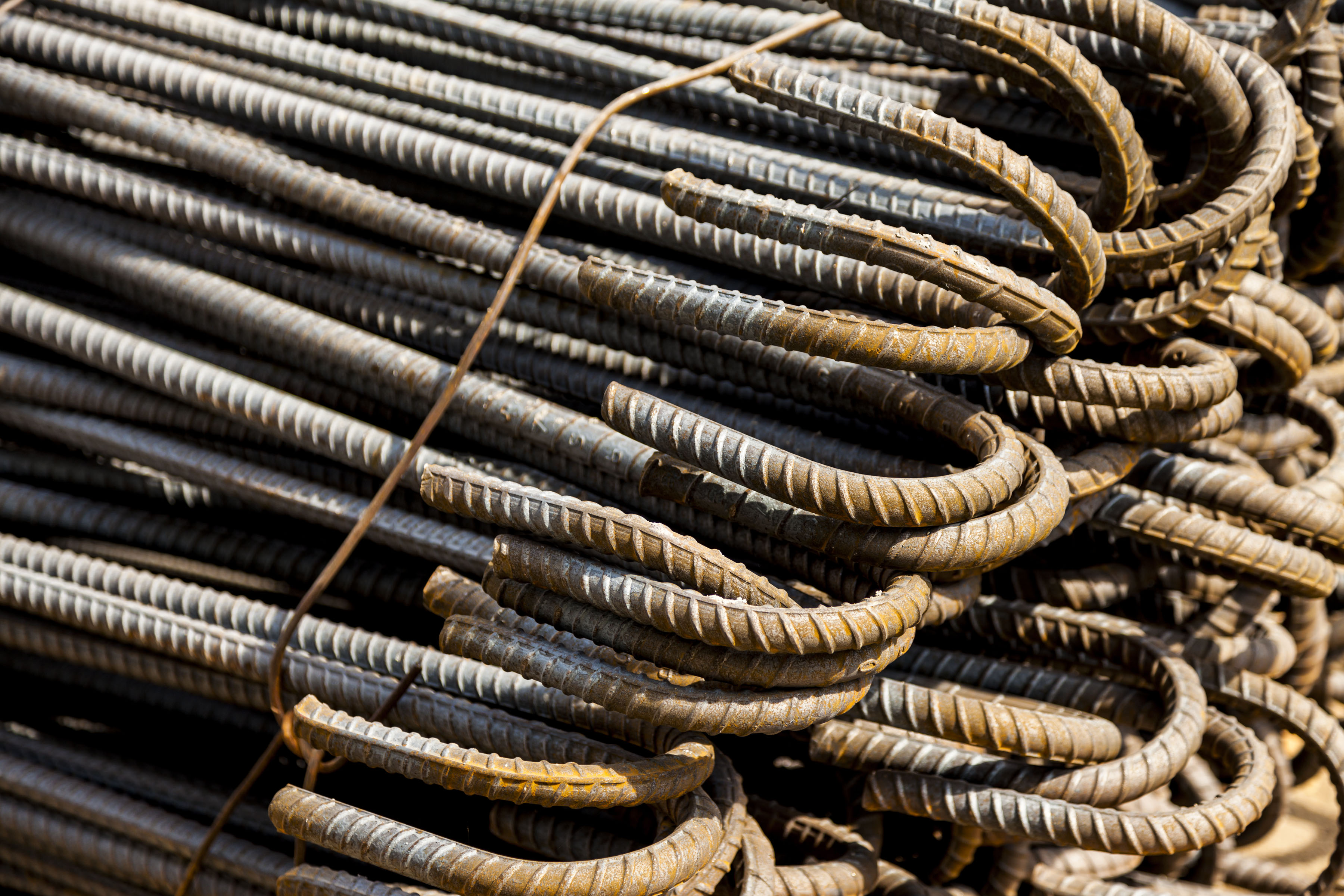 On 13th December 2016, the government released new data showing how they plan to use 3 million tonnes of steel for infrastructure projects by 2020, as part of moves to support the UK steel industry.

For the first time, the Department for Business, Energy & Industrial Strategy will start publishing their indicative future steel requirements on an annual basis. This complements the National Infrastructure and Construction Pipeline, which lists more than £500 billion of planned private and public investment.

The projects identified in the pipeline include nuclear power stations, flood defences, bridges, wind farms, railways, motorways, and so on. Largest of these is Hinkley Point C, which will require 200,000 tonnes of rebar and 600,000 tonnes of embedment plates, as well as large quantities of structural steelwork. High Speed 2 (HS2) will also require in excess of 2 million tonnes of steel from 2020 onwards.

‘Wider social and environmental benefits’ should now be factored in by government purchasers when deciding on where to source steel. As well as this, purchasers have to be sure that the entire chain of chosen suppliers complies with relevant legislation and best practice. These updates build on the changes made in response to the steel crisis back in Autumn 2015, with the aim being to level the playing field for UK companies.

“These changes will ensure that UK steel companies can better plan for the long term, giving them an even greater chance of securing government contracts.

“We want UK companies big and small to be bidding for and winning government contracts which is why our upcoming Industrial Strategy is so important. This strategy will ensure we make the right investments in science, research, skills and infrastructure so that British industry wins contracts by producing the best goods and services.”

Gareth Stace, director of UK Steel, and Deirdre Fox, chair of the procurement and commercial working group of the Steel Council, said:

“This is a welcome announcement which moves the procurement process on a step further and will ensure that more UK produced steel will be used in a greater range of government funded projects.”

“We welcome today’s change to procurement rules as another step towards a joined-up industrial strategy that supports our steel industry. Using public sector procurement to deliver for the UK’s steel producers has been a key demand of our Save our Steel campaign and an issue we have consistently raised with government for many years.

“The changes the government made last year were positive and showed they were starting to listen to the voices of steelworkers and their employers. Today’s change is a welcome improvement, which we need to see put into practice so that UK companies are winning contracts and we can continue down the path towards a sustainable future for our steel industry.”

The full pipeline of projects is available to view here.

Retrieved from "https://www.designingbuildings.co.uk/wiki/Steel_requirements_for_infrastructure"
Create an article