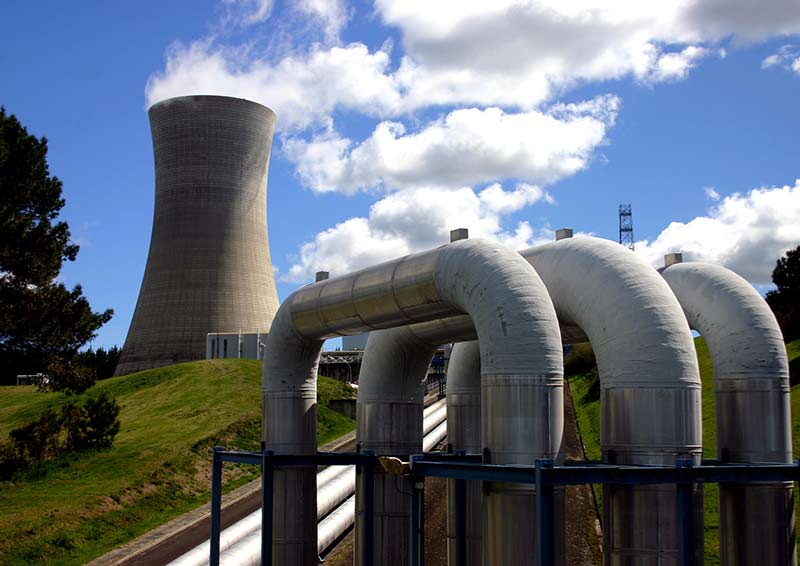 This is the overview of ICE’s submission to the consultation.

Due to its diffuse nature, in comparison to electricity little has been done in the UK around decarbonising heat. This is despite the fact around 50% of UK energy use is for heating and around 84% of heat energy is from fossil fuels – mostly natural gas.

The Government’s heat policy centres on the electrification through adoption of heat pumps alongside district heating to cover 80% of domestic heat by 2050. This is completely unrealistic. Indeed, overall, there has been an 8% increase in emissions from heat between 1990 and 2015.

Electrification of heat depends on millions of individual decisions to change heating systems, which typically involves installation of radiators and insulation as well as the pumps themselves. This not only costs considerably more than replacing gas boilers (around £8,000 compared to around £2,000 for gas), it also results in far greater disruption. Electrification of heat would also considerably increase demand for power at time of historically low capacity margins.

A more effective approach could be at the macro level: instead of replacing boilers, their type of fuel could be changed. Alternatives including biogas, bio-methane and power-to-gas fuels such as hydrogen and synthetic natural gas (SNG) all of which have significantly lower emissions than natural gas and can be injected directly into the gas grid.

Overall, shifting to alternative types of gas holds the potential to decarbonise heat without the need to disrupt millions of people’s homes or overhaul our (electricity and gas) distribution and transmission networks.

Achieving a zero or even low carbon power sector is not just about systems being zero carbon in their own right. It is also being able to enable and accommodate renewable and widely dispersed sources of generation. This will require smart systems for consumption, generation and network management.

For electricity infrastructure, a key limitation is that it is set up to transmit power from a small number of large generators to demand centres. While the networks generally work well at present, balancing and maintaining the system while ensuring it decarbonises will become increasingly complex. These limitations are likely to manifest at the distribution level.

The transition to a secure, affordable and zero carbon power sector is feasible but such a big task requires a clear vision from government and policy makers, with cross-party support to maintain the necessary policy stability.

[edit] The implications of low carbon vehicles for energy

The mass electrification of private transport will result in multiple, intermittent power sources with the potential to alternate between demand and supply, presenting a further challenge for system and network operators.

Network operators will feel pressure to develop new services to actively manage their networks. However, at present their licences prevent them from running significant generation or electricity storage, participating in demand side management or smart metering. There is a strong case to examine the licensing of regulated activities with a view to freeing up this red tape to reflect the changing nature of maintaining balance in the system.

While the future of low carbon vehicles is likely to be dominated by battery electric vehicles other fuel types such as hydrogen and SNG should not be discounted. As outlined, power to gas offers the possibility of low carbon fuel for both heat and transport via the existing gas grid. Advantages of utilising gas are the relatively straightforward conversion of existing petrol/diesel vehicles, suitability for use with HGVs and greater distance range.

This article was originally published here by ICE on 1 Mar 2017. It was written by Gavin Miller.

Retrieved from "https://www.designingbuildings.co.uk/wiki/Routes_to_low_carbon_energy"
Create an article