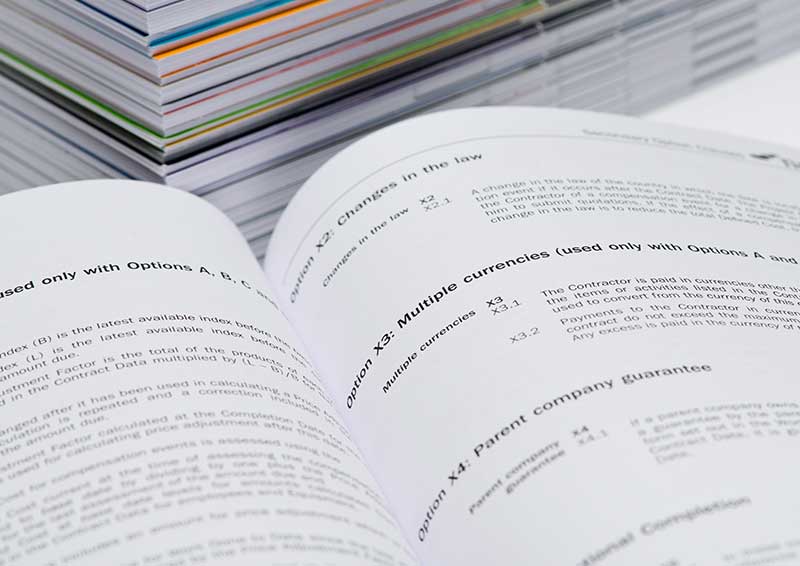 The Contracts (Rights of Third Parties) Act 1999 enables third party rights to be created by a contract. This is seen by some to offer an alternative to collateral warranties.

'Subject to the provisions of this Act, a person who is not a party to a contract (a "third party") may in his own right enforce a term of the contract if –

(a) the contract expressly provides that he may, or

(b) subject to subsection (2), the term purports to confer a benefit on him.'

It is to be noted that the right created is to enforce a term of a contract, not the whole contract itself. For example, if a building contract contains a term that the contractor is required to use materials of good quality, then that term might be the subject of a third party enforcement right, subject to the other requirements for the existence of the right being met.

There are two categories of potential third parties given this new right.

In enforcing a term of the contract, the third party has available to them any remedy that would have been available in an action for breach of contract as if they had been a party to the contract.

[edit] Who are the relevant third parties?

The Act sets out that a third party must be expressly identified:

It is clear that members of a class or answering to a particular description could create very wide categories of third parties in construction. For example, these categories could include purchasers (not limited to a first purchaser) and tenants (not limited to the first tenant or first assignee), even though the names of those parties were not known at the date of contract and even though they were not in existence at the date of contract.

This possible wide ranging category of beneficiaries is a factor in a tendency in the construction field to exclude third party rights by an express term of the contract.

[edit] Variation and rescission of the contract

[edit] Defences available to a promisor

The Act, subject to any express terms of the contract, reserves to the promisor, in any enforcement of a contract term by a third party, the same defences and/or set-off rights that the promisor would have had available to them if the proceedings had been brought by the promisee. This provision may come as a surprise to third parties who might otherwise have thought they had a clear run at a third party claim, without the risk of being met by such defences and set-off claims by the promisor.

The Act deals with this at section 8. In essence it is in two parts. The first is to create the possibility of making a third party's right to intervene subject to the application of the arbitration agreement in the contract. Where that route has been chosen in the drafting of the contract, then the second part is to provide for third parties to be able to insist on arbitration if extra-contractual claims are brought against the third party.

In respect of both of these parts, the arbitration agreement has to be an agreement in writing for the purposes of the Arbitration Act. Otherwise, the remedies must be pursued in court, not in arbitration.

NB: Where step-in rights are included under third-party rights (which can only impose rights, not obligations) they must be conditional upon also accepting the associated obligations.

Retrieved from "https://www.designingbuildings.co.uk/wiki/Rights_of_third_parties"
Create an article