NOTE: In January 2021 the UK government’s Find a Tender website replaced the Official Journal of the European Union (OJEU).

Cabinet Office has published Procurement Policy Note 08/20 - Introduction of Find a Tender, setting out the changes to procurement which came into effect at the end of the Brexit transition period. 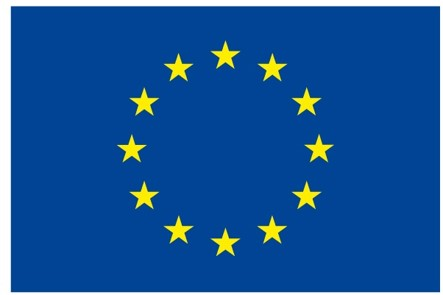 Public projects within the EU must comply with the regulations if the value of contracts is above specified thresholds. Aggregation rules apply to projects tendered in parts to prevent clients from avoiding the requirements of the regulations by simply dividing projects up into contracts that are below the threshold.

Private projects may be required to comply with the regulations if they are publicly subsidised.

The regulations set out rules requiring that such contracts must be advertised (contract notices published) in the Official Journal of the European Union (OJEU) (The requirements for OJEU contract notices can be found on the simap website). This is of particular importance because, unless OJEU rules are considered in the very early stages of a project, the time taken to advertise contracts can cause significant delays (up to 52 days).

The time allowed for tenderers to respond to a contract notice can be reduced under certain circumstances (such as if a prior information notice (PIN) was published or if accelerated procedures are being used).The regulations also describe allowable procedures to avoid discrimination against potential tenderers on the grounds of their origin in a particular member state.

Ideally, contracts for goods or services that might arise during the course of the project and could be subject to the OJEU procurement rules should be advertised at the outset of the project or soon as possible afterwards. This may include contracts requiring early specialist design input by the contractors.

The main construction contract might be advertised once planning permission has been obtained and there is some certainty that the project will proceed. Failure to advertise such contracts well in advance of the goods or services actually being required could result in long delays.

The exact timescales that must be adopted and the procedures for the award of contract will depend upon whether the tender is an:

There are reduced requirements for advertising certain services listed in part B of schedule 3 of the regulations (See The Public Contracts Regulations P72).

In January 2014, new rules were agreed by the European Parliament that:

The implementation of the Public Contracts Regulations 2015 took effect from 26 February 2015. The changes they introduce enable buyers to run procurement processes faster, with less red tape, and with a greater focus on getting the right supplier and best tender.

In September 2018, it was reported that the Cabinet Office was preparing a UK tender notice system for public contracts.

In January 2021 the UK government’s Find a Tender website replaced the Official Journal of the European Union (OJEU).

Cabinet Office has published Procurement Policy Note 08/20 - Introduction of Find a Tender, setting out the changes to procurement which came into effect at the end of the Brexit transition period.