“It’s a tour de force of rigour, exceptional attention to detail, and engineering. Everything is beautifully made” Bill Thylor, 2012 Structural Steel Awards judge.

This residential scheme lies in the heart of the Bankside area of London, close to the River Thames and directly opposite the west entrance to Tate Modern. NEO Bankside comprises 217 residential units in four buildings ranging from 12 to 24 storeys. The four hexagonal pavilions have been arranged to provide residents with generous accommodation, stunning views and maximum daylight. The steel and glass pavilions take their cues from the immediate context.

A generous public realm is created, animated by retail at ground level. Landscaped groves define two clear public routes through the site which extend the existing landscape from the riverside gardens outside Tate Modern through to Southwark Street, acting as a catalyst for a lively and vibrant environment around the base of the buildings throughout the year.

The overall design hints at the former industrial heritage of the area during the 19th and 20th centuries, responding in a contemporary language which reinterprets the colouration and materials of the local architectural character. The oxide reds of the Winter Gardens echo those of Tate Modern and nearby Blackfriars Bridge, while the timber clad panels and louvres give the building a warm, residential feeling.

The pavilions’ distinctive external bracing system has removed the need for internal structural walls and created highly flexible spaces inside the apartments. Located outside the cladding plane, as a distinct and legible system, the bracing gives a greater richness and depth to the façade and helps unify the micro scale of the cladding with the macro scale of the buildings. The dramatic appearance of the bracing and nodes has become a selling point, with many buyers requesting apartments with nodes outside their windows.

The winter gardens are enclosed, single-glazed balconies at the north and south ends of each building, suspended from the main structure on a lightweight deck with large sliding screens. They act both as enclosed terraces and additions to the interior living space. The gardens effectively create ‘prows’ and are expressed as exposed steel decks suspended from the main floor plates on a system of props and hangers. Glazed lift towers provide occupants with great views of London and the river, and express the vertical circulation on the eastern side of each building.

On 15 October 2015, the campaign group Architects for Social Housing protested outside the RIBA headquarters as guests arrive for the Stirling Prize. They objected to the lack of affordable housing in NEO Banskide, criticising its shortlisting for the Prize.

Responding to the protest, RSH+P said:

“NEO Bankside was designed as a series of buildings that could accommodate any mix of tenure, to be finally agreed with Southwark Council during the planning process… The approved scheme provided a percentage of affordable accommodation onsite and the remainder offsite within the borough, in line with Southwark Council’s wishes.

“During construction further negotiations were undertaken between Southwark Council and the Native Land/Grosvenor Estates Joint Venture, which we were not party to. This resulted in a number of high quality affordable housing developments designed and executed by other architects. These were delivered off site but directly funded by NEO Bankside.” 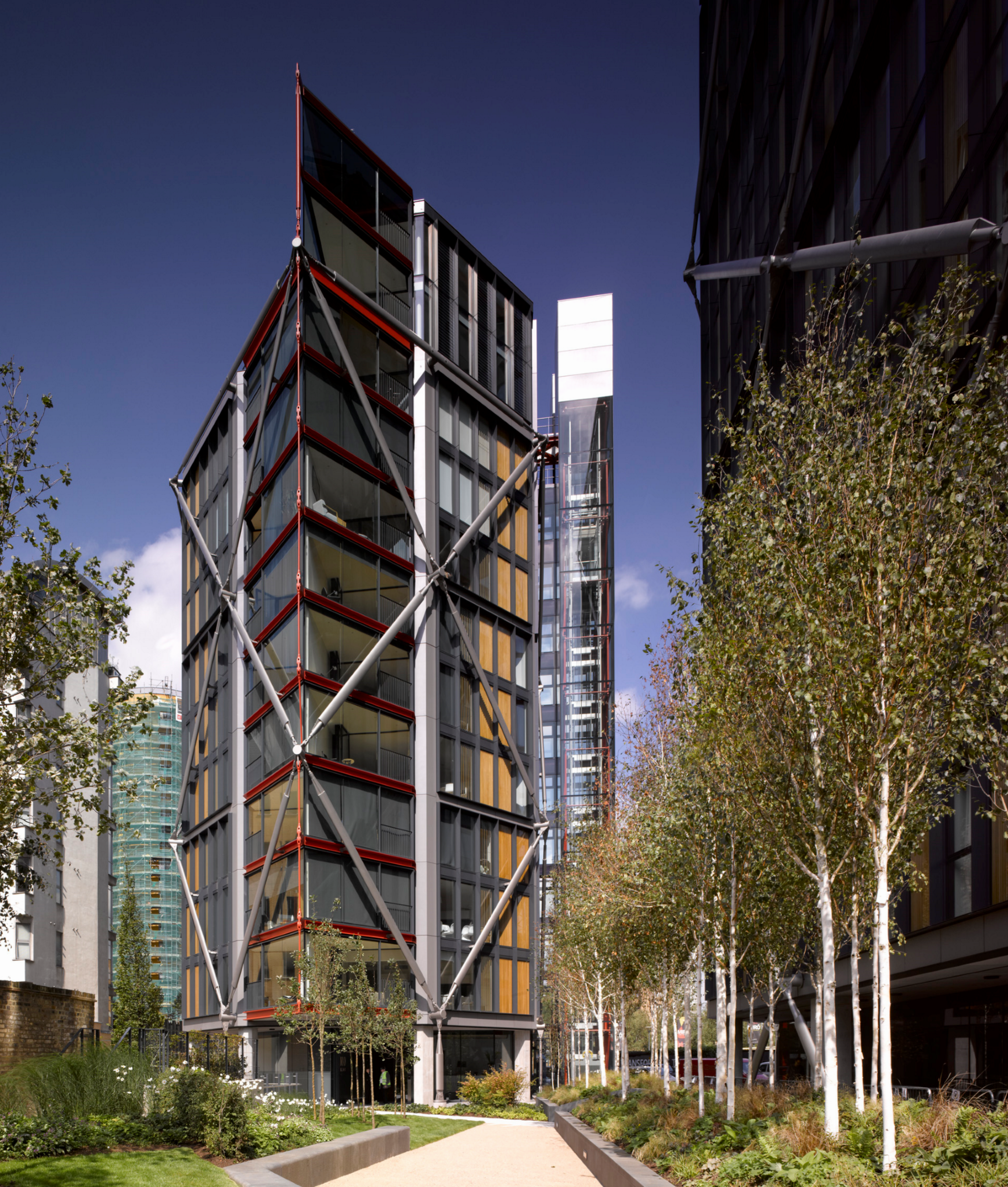 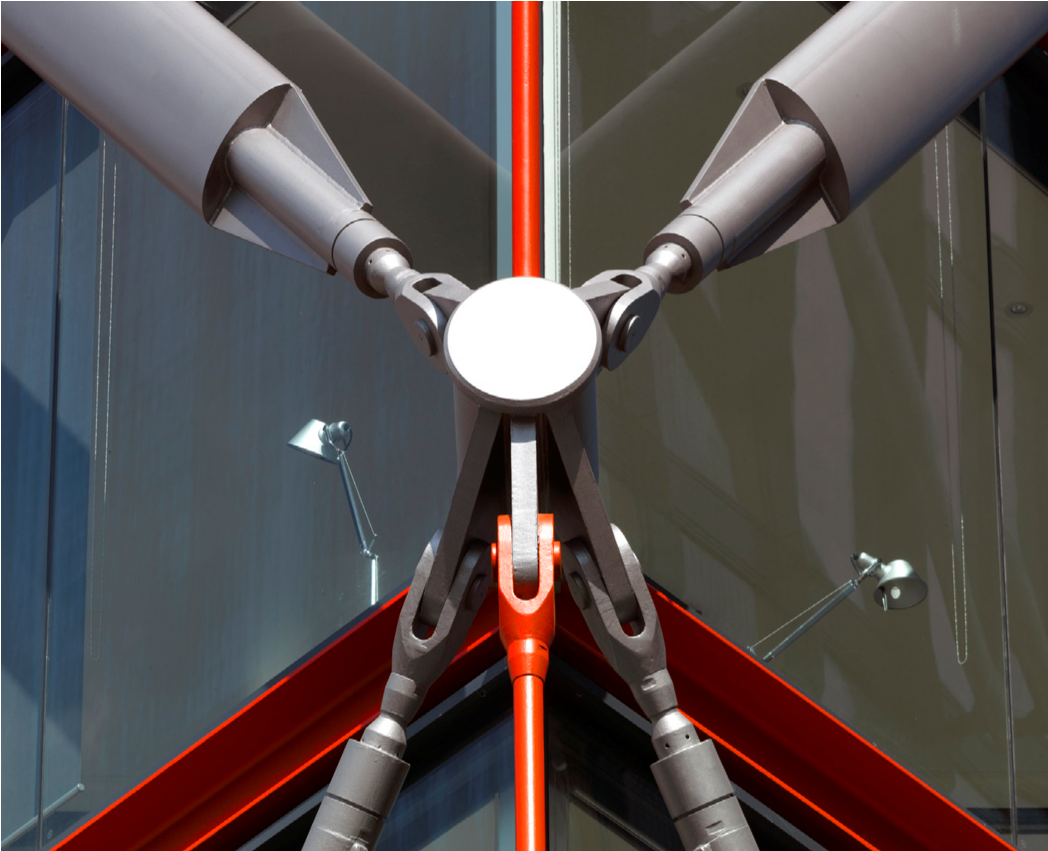 Retrieved from "https://www.designingbuildings.co.uk/wiki/NEO_Bankside"
Create an article