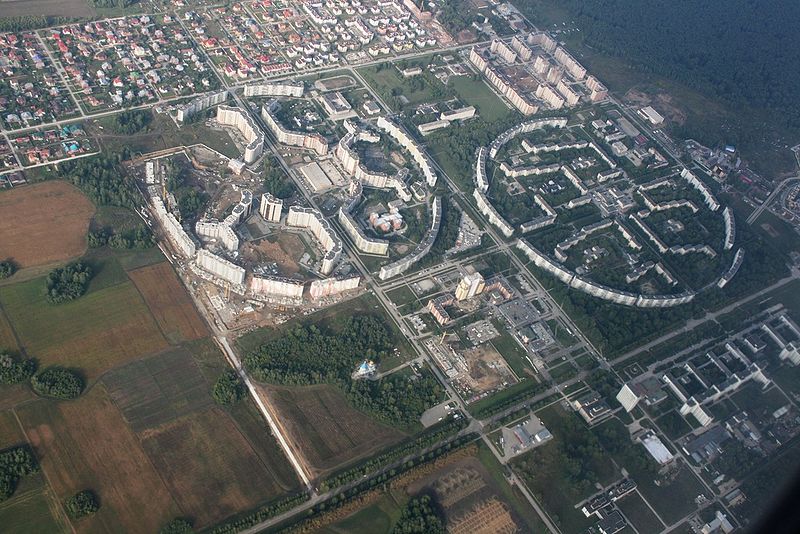 Brasilia Syndrome (also known as Helicopter Urbanism or Birdshit Architecture) is a term introduced by Jan Gehl to describe certain types of urban planning that became popular in the 1950s and is still in use. These developments look impressive from a bird’s eye view but fail to function effectively - and may be unwelcoming - for those people who experience the cities at ground level. Gehl feels that Brasilia Syndrome most often occurs when the larger, more remote scale is emphasised while the smaller, human scale is disregarded.

Gehl places some of the blame on two contemporary trends - modernist architecture and the car culture mentality. Gehl suggests that plans are created by those who are looking from high above and are dropped to the ground with no regard for those below. This vantage point - from a helicopter, airplane or drone - may be impressive, but at ground level, layouts fail to factor in distances and experiences for those who must live, work, walk and cycle through them.

Gehl is a Danish architect and urban planner who has written about Brasilia Syndrome based on observations he made while analysing human behaviour in cities. He noted that people preferred to collect around the edges of cities rather than gather in the open.

In a series of studies, he gathered data to help him confirm or deny his theory. Thee statistics reinforced his observations and found that cycle-friendly, human-scaled cities (such as Copenhagen) provide a completely different experience for their inhabitants. By contrast, Brasilia Syndrome cities, such as Dubai, fail from the perspective of those who experience them as pedestrians or cyclists.

These geometric, car-centric plans are made up of buildings that lack detail and are typically in straight, monotonous lines. This may be optimal for motorised vehicles, but it is unnatural for pedestrians or cyclists (particularly when compared to ancient cities like Rome, where there are practically no straight lines).

Poor public space is often discussed in terms of the negative effects of the modern idiom, in which coherent urban fabric is replaced by buildings as objects, which fail to define space and result in a reduction in quality in what Gehl calls ‘life between buildings’. Instead, Gehl feels that cities should be designed where people - not cars or buildings - serve as the starting point for sustainable living spaces.

The capital of Brazil is namesake behind Helicopter Urbanism. It was planned in the mid 1950s by Lúcio Costa, Oscar Niemeyer and Joaquim Cardozo and was specifically designed as the country’s new capital.

Before the city was established, the area resembled a desert. It was conceived as a practical utopia with Oscar Niemeyer designing hundreds of buildings. There are several designated sectors - a hotel sector, a banking sector, an embassy sector and so on - with specific purposes. The architecture is predominantly modernist, and the city was named as a UNESCO World Heritage Site in recognition of its architecture and urban planning.

From the air, Brasilia is impressively designed in the shape of an eagle. The sector of white government buildings is situated at the eagle’s head, and the residential housing blocks are arranged in neighbourhoods around green areas and placed in the eagle's wings. 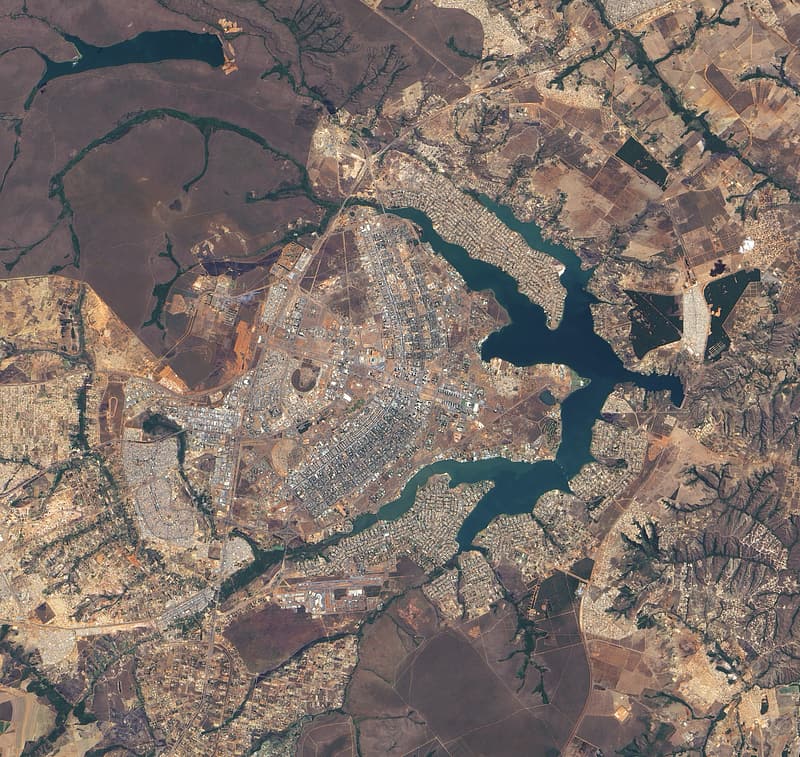 While Brasilia has received accolades for its urban planning, it is not generally thought of as a successful arrangement by its residents. The scale is considered too spread out to be practical. Pedestrians and cyclists reject walkways that are too long, formal and monotonous. Instead, they opt to walk and cycle across the green areas, creating their own organic, human-centric trails.

Retrieved from "https://www.designingbuildings.co.uk/wiki/Brasilia_Syndrome"
Create an article