Boundaries to land and property 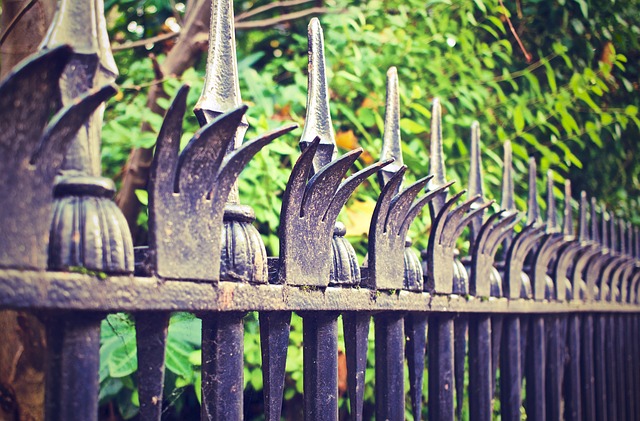 A boundary is a line that divides one area from another. It may also be called a border and defines the extent of one or more areas that are adjacent or in close proximity.

Boundaries can be defined physically by coastlines, rivers, roads, walls, fences and lines painted on the ground, or they can have no manifestation other than on maps, plans, charts and legal documentation. Boundaries between counties, administrative regions and nation states often appear only as lines on maps.

Boundaries are often the subject of disputes and may have perimeter security to prevent unauthorised access.

Title deed drawings tend to show which side of the boundary owns any physical structure such as a fence, using a ‘T’ symbol. Title deeds may also include agreements about ownership of, or responsibility for, boundaries, although these do not generally give any great detail, and are not always clear or accurate. For more information see: Responsibility for boundary features.

Construction sites often have strictly-defined boundaries comprising fences, hoardings and gates. These not only deter thieves and intruders, but also to protect the public from inadvertently straying into a potentially dangerous area.

The Construction (Design and Management) Regulations (the CDM Regulations) require the prevention of access by unauthorised persons to construction sites and that ‘… where necessary in the interests of health and safety, a construction site must, so far as is reasonably practicable, and in accordance with the level of risk posed, comply with either or both of the following; have its perimeter identified by suitable signs and be arranged so that its extent is readily identifiable; or be fenced off.’

Buildings may be designed to extend right up to boundary lines or be limited by building regulations to be sited a minimum distance away. Where buildings adjoin one another, works to the party structure are controlled by the Party Wall Act.

'Boundary means a boundary between land on which the building is situated and land in different occupation, so however that:

NB Land measurement for planning and development purposes, Guidance Note, Global 1st edition, Published by the Royal Institution of Chartered Surveyors (RICS) in May 2021, suggests that a boundary is : ‘The edge of a title area using either of the following methods.’

Retrieved from "https://www.designingbuildings.co.uk/wiki/Boundaries_to_land_and_property"
Create an article