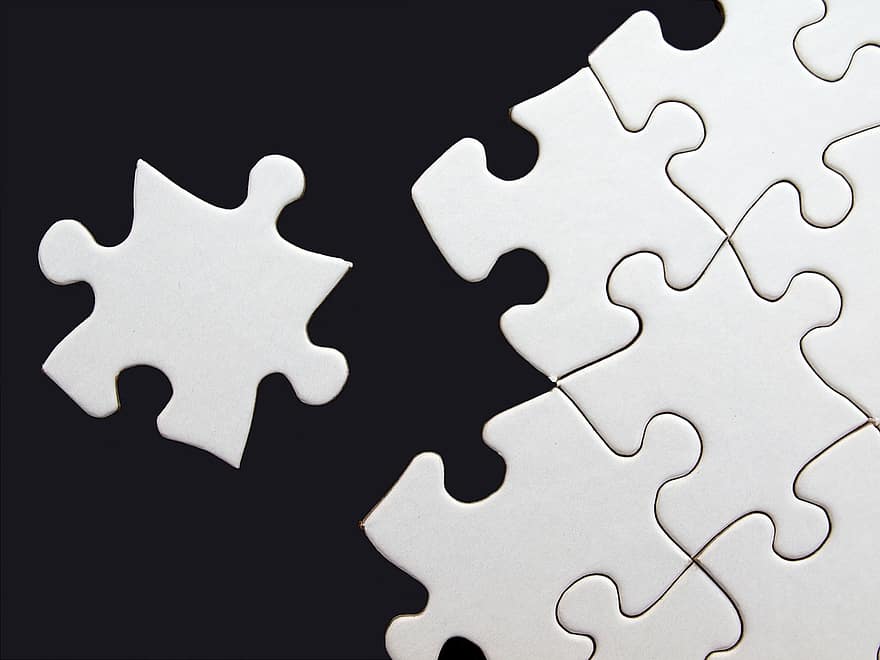 The Prime Minister’s 10-point plan for a green industrial revolution received a great deal of attention when it was announced in mid-November 2020. However, relatively little attention was given to the Net Zero All-Party Parliamentary Group (NZ APPG) which released its own 10-point action plan just one week earlier. In reality, much of the APPG’s plan was incorporated into the Government’s plan.

[edit] Overview of the NZ APPG

The NZ APPG was established in 2019 to provide MPs and Peers with a cross-party forum for accelerating the UK’s efforts to reach net zero emissions by 2050. The NZ APPG’s Plan was the result of an extensive, five-month Decarbonisation Series, which included contributions from industry, academia and civil society, and helped pave the way for the Government’s announcement.

A draft version was presented to the Government in July 2020, when the NZ APPG’s Chair, Labour MP Alex Sobel, wrote to the Chancellor of the Exchequer and Secretary of State for Business, Energy and Industrial Strategy. Responses from Rishi Sunak MP and Alok Sharma MP show the Government was listening. In October 2020, the Government began talking about announcing its own 10-point plan for a green industrial revolution later in the year.

[edit] A drive for job creation

When the two plans are compared side-by-side, the influence of the NZ APPG’s work is clear. Both call for using decarbonisation to drive job creation, ending the sale of new petrol and diesel only cars by 2030, and developing an ambitious hydrogen strategy. Both also call for greening the UK’s building stock through overhauling building standards and incentives and focusing on low-emissions building heating, and scaling-up investment in carbon capture and storage technologies.

While many of the NZ APPG’s recommendations were adopted, its membership will be concerned the Government did not go far enough in a number of areas. On spending, the £12 billion in government investment (much of which was announced earlier in 2020) was a far cry from the green recovery packages announced by comparable countries like France and Germany (€38 billion and €40 billion respectively).

The Government pledged to spend £9.2 billion on energy efficiency alone in its Conservative and Unionist Party Manifesto 2019, yet only £4.05 billion has been committed as of December 2020. Whether the full £4.05 billion is spent will also largely depend on market uptake, and there are already signs it will fall short.

On carbon capture and storage, the NZ APPG called for the establishment of a Carbon Take Back Obligation as a way to guarantee long-term investment in the technology. Under the proposal, fossil fuel extractors, importers and airlines would be required to capture or remove from the atmosphere an increasing percentage of the CO2 generated by the products and services they sell, raising to 100% by 2050 (when net zero is set to be achieved). The Government’s plan does talk about releasing further detail on a “revenue mechanism to bring through private sector investment” into the technology, so the NZ APPG members will be hoping the Carbon Take Back Obligation, or something similar, sees the light of day.

The NZ APPG also called on the Government to align its corporate finance programmes with net zero, including making access to the Covid Corporate Financing Facility (CCFF) conditional upon the adoption of net zero business plans. The CCFF is designed to support large firms to weather Covid-19, so could be used as an effective tool for drawing big business into the decarbonisation agenda.

The NZ APPG’s work demonstrates how constructive, role detailed, cross-party, diverse sector analysis can shape government policy. Considering the way climate action has been politicised in other western democracies (such as the United States, Canada and Australia), one cannot underestimate the impact cross-party groups, like the APPG, have in giving governments the confidence to accelerate climate action. In addition to opening up political headroom, the NZ APPG has pushed the UK’s climate policy frontier, giving the Government valuable food for thought on the next phase of the country's decarbonisation effort.

This article originally appeared on the Infrastructure Blog portion of the ICE website under the headline, What’s missing in the Government’s 10-Point Plan? It was written by Byron Fay, Researcher, University of Oxford and published on 3 December 2020.

Retrieved from "https://www.designingbuildings.co.uk/wiki/What%27s_missing_from_The_Government%27s_10-point_plan%3F"
Create an article