Decarbonising concrete in the UK 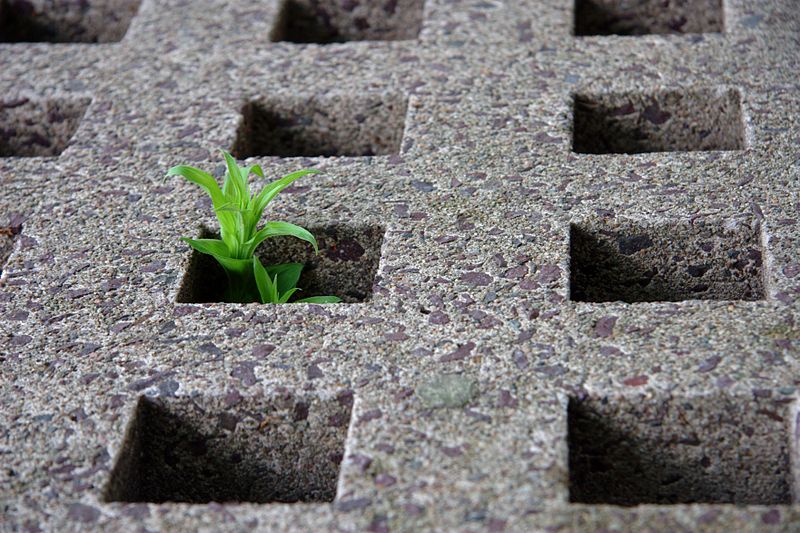 [edit] Early action from the UK concrete and cement industries

The session opened with an overview of the UK concrete and cement industry’s plans to go beyond net zero in its efforts to contribute to the country’s carbon reduction initiatives. In an examination of the future of the concrete industry, Dr Richard Leese, Director, MPA Cement, reviewed the carbon reduction actions that have been taken as of June 2021.

Speaking as the MPA’s director of industrial policy, energy and climate change, Leese stated that the UK has - for some time - been “a step ahead of other nations in terms of decarbonation ambition”. Citing the Climate Change Act as the first of its kind amongst countries working towards achieving net zero by 2050, Leese also acknowledged the UK’s net zero ambitions which are consistent with the Paris Agreement targets.

He noted that it will be necessary to follow the recommendations from the Committee on Climate Change, which state that UK greenhouse gas emission reductions must be increased by 78% from the 1990 baseline by 2035. This and other carbon reduction measures introduced by the Government will have an impact on how concrete and cement are made, transported and used.

He explained that the concrete and cement industry has made measurable progress in its efforts to reduce emissions. Actions taken from 1990 to 2018 have resulted in a reduction of 53% of emissions.

Nationally, concrete and cement emission output represents 1.5% of the country’s total territorial emissions. This is lower than the global average (which is approximately 7%).

Based on research explored in the UK Concrete and Cement Industry Roadmap to Beyond Net Zero, it may be possible for the sector not only to achieve net zero targets but also to contribute to emission reduction in other industries.

One aspect of the country’s efforts to meet carbon goals is the failure to openly acknowledge plans for “importing more goods and offshoring UK production,” stated Leese. He then pointed out that the country cannot claim net zero ambitions if the emissions associated with the goods that are imported are omitted. In light of this, Leese stressed, “As consumers, purchasers and specifiers, one of the simplest actions we can take is to buy UK-produced goods so that the environmental responsibility for those goods that we consume rests within the UK.”

[edit] Roadmap to beyond net zero

The roadmap recognises that there may be other routes to net zero, but it presents a series of possibilities - ranging from early actions to later initiatives dependent on those prior actions. Leese explained that the strategy recognises dependencies on other “enablers, accelerators, infrastructure requirements and policy support needed to get beyond net zero.” There are roles for government, industry and the supply chain as well.

Adopting alternative energy measures in the production of concrete and cement is one area that is addressed in the roadmap. The hope is that fuel switching options - such as biomass, electrical plasma energy and hydrogen - can deliver tangible benefits in relation to energy usage and practical, efficient kiln operations.

Moving away from fossil fuels will present some of the greatest challenges for the concrete and cement industry. Along with that will be the challenge of capturing the CO2 from the process.

While carbon capture, usage and storage (CCUS) once seemed impossible, global efforts to make it feasible are now being pursued. This will be costly to deploy, but “it must be done without putting UK competitiveness at risk,” Leese noted. He also added that support from the Government in line with what was shown during its renewables initiative will be necessary to achieve success in this area.

Another aspect of the roadmap is the idea of replacing high carbon clinker components of cement with lower carbon options such as secondary cementitious materials (SCMs) or other new cements. Early action in this area is already taking place, according to Leese, who added that some of these innovative products are being considered as general purpose cements under the concrete standard (BS 8500).

The subject of product development within the concrete and cement industry was picked up by Elaine Toogood, Head of Architecture, The Concrete Centre. Toogood offered an overview of some of the innovations that are having an impact on the properties of concrete and took a closer look at those products being developed for the use and storage of CO2.

Toogood briefly explained the process of absorbing CO2, which is referred to as carbonation. All concrete absorbs CO2 from the atmosphere through its entire life cycle, but some carbonates more rapidly (such as blockwork) than others (such as reinforced concrete). A carbonation spike may occur towards the end of the life of the material.

There are industrial processes that can be used to accelerate and increase the carbonation process, and there is work being done to see how that action can take place much earlier in the life cycle of the product (preferably during the manufacturing process, which will allow the carbon to be permanently locked into the concrete). Another approach is to increase the use of lower carbon raw materials, which is also being explored within the industry.

Toogood then summarised some noteworthy product innovations related to concrete production, including:

Retrieved from "https://www.designingbuildings.co.uk/wiki/Decarbonising_concrete_in_the_UK"
Create an article