Unprecedented innovation and new technologies on the horizon 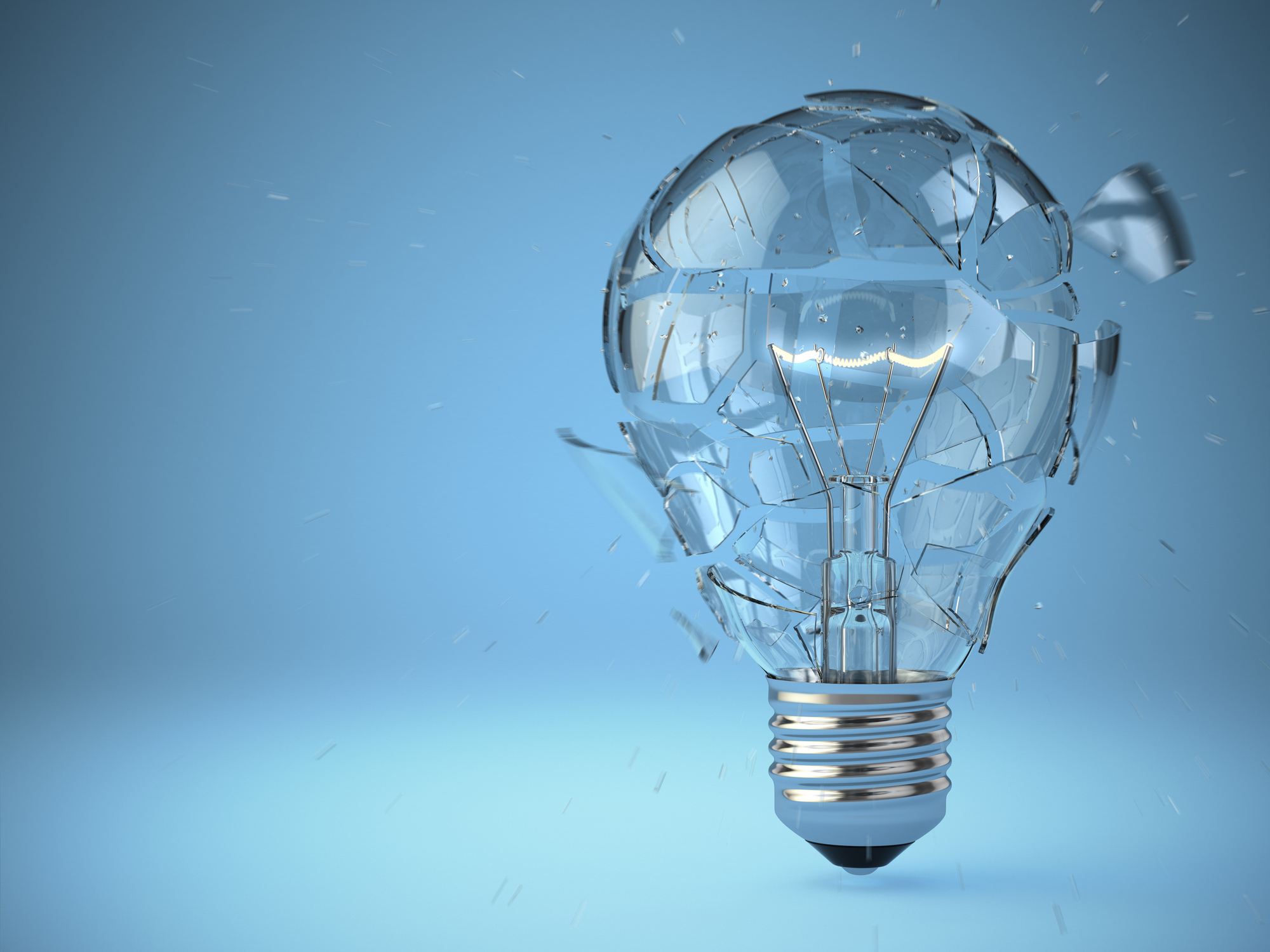 To stay 'ahead of the curve' with respect to innovation in an industry that has historically lagged behind others. With public-private partnership (PPP) as a predominant model in the delivery of large, complex projects with 30-year concession periods, innovations will undeniably have an impact on such contractual agreements.

As the construction and infrastructure development industry has evolved, broadening into the energy and mining sectors, it has become increasingly important to first, monitor and have keen insight into emerging technologies, and second, understand how these innovations may impact business, especially in terms of corporate values, productivity, project management, safety, and operation and maintenance agreements.

The lightning speed with which our world continues to evolve due to year-over-year advances and convergences in technology, such as artificial intelligence, 3D printing, robotics, nanotechnology resulting in exoskeletons, drones and automated equipment, has conditioned an approach to start thinking differently.

Up to this point, employing the latest technologies has largely been functional rather than visionary. However, it is now more important than ever to focus on being at the sharp end of this modern-day technological convergence and take advantage of innovation opportunities.

As innovations – often disruptive technologies – come about, they will likely change the very context and operating model of projects. It won’t be 'if' projects adopt the technology, as the travelling public will demand it and it will be up to the industry to be responsive. This will result in changing contracts, and ultimately the demand for changing infrastructure.

As an example, in 1905, the introduction of the Ford Model T disrupted the use of the horse and carriage as the primary mode of transportation. Consequently, infrastructure such as dirt roads saw increased demand to be converted to asphalt. Moving forward, with the introduction of automated vehicles as an analogous disruptive technology, infrastructure will have to evolve significantly once again.

The industry must incorporate flexibility in PPP concession contracts without sacrificing risk transfer and value for money for clients.

In light of recent announcements by Canada’s federal government to commit over $160 billion to infrastructure development, an unprecedented level of opportunity awaits, but with this come challenges. The use of automated vehicles is an innovation on the near horizon and promises to be an integral part of the infrastructure matrix.

The pressure of innovation coupled with consumer demand will prompt infrastructure developers to deliver roadway architecture technology to optimise the use of automated vehicles. For example, one-passenger automated vehicles could result in lanes having to become smaller and every traffic signal being equipped with a radio for communicating with cars, which would phase out road signage. Additionally, there could be increased demand for charging point infrastructure as well as automated vehicles-only zones in urban centres.

With respect to planning and procurement, the PPP-structured infrastructure industry will need to ensure that the above-mentioned demands are addressed, as part of the output specifications, and that impact studies are completed for every infrastructure project. This understanding of the risks incentivises behaviours from the private sector, to ensure that projects are on time and on budget, but also that they incorporate potential shifts in infrastructure technologies. This flexibility in output specifications should ensure that original value for money and risk transfer is not compromised.

[edit] PPPs then and now

In the 1990s, there were only 14 projects over 15 years, mostly social infrastructure projects, completed with a PPP framework in Canada. Since then, the pace has picked up significantly and dedicated agencies were set up such as Infrastructure Ontario (IO), Partnerships BC, as well as quasi agencies within transportation departments.

The key value proposition brought by this innovation is the private-sector role in targeting design, construction, maintenance and operation, based on user performance specifications, in a holistic, whole-life-cycle net present value (NPV) basis.

PPPs have arguably been a disruptive innovation that transformed the procurement model for delivering large complex infrastructure projects. Private-sector innovation is a key value proposition of PPPs.

Through innovation, companies such as Aecon have transformed themselves from purely performing construction or engineering services, to getting involved in financing, maintenance and operation. There is increased involvement in equity, construction and maintenance, which has meant new business lines/revenues opening up within existing companies. The key drivers for the PPP value proposition include:

All four mechanisms are important in delivering innovation. The key driver to providing a holistic, whole-life-cycle, lowest-NPV approach, however, is the move towards output performance specifications, rather than the traditional input specifications.

Disruptive technologies will impact infrastructure development, especially in light of the 30-year life cycle of such infrastructure assets. As an industry, it is vital to optimise innovations to prevent costly change orders in the coming years.

An imperative for success for any company is innovation. Whether using new technologies available to create further efficiencies and improve safety, or forecasting the business implications of future technologies, it is important to stay ahead of the curve and operate proactively.

As the construction industry increasingly takes on operation and maintenance responsibilities in 30-year term contracts, it is imperative that advances in technology are considered and flexibility built into contracts to ensure appropriate risk transfer and continued value for money.