This is how cities can fight climate change

Cities are a crucial area for taking action on climate change. By 2050, over two thirds of mankind will live in cities. Cities generate roughly 80% of global GDP and account for more than 60% of all CO2 emissions.

In Asia’s emerging economies, urbanisation is happening at a striking pace. In 2030, seven of the world’s 10 biggest urban centres will be in Asia. More than 55% of China’s population lives in cities today. By 2030, 70% or one billion Chinese will be living in urban areas. 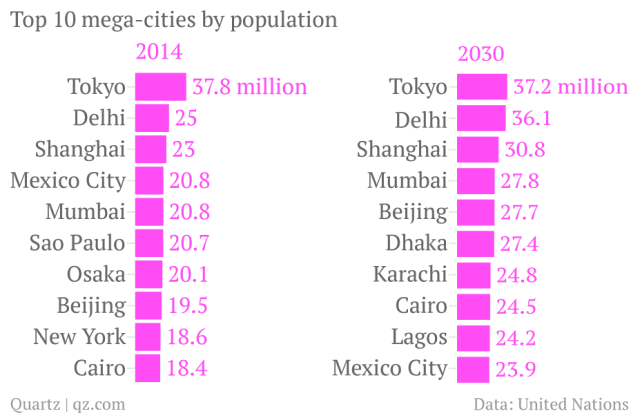 Clearly, if we want any chance at all to mitigate climate change, we need to develop low-carbon cities. And that puts the spotlight on infrastructure. Infrastructure supports much of what attracts us to cities, including healthcare, education, innovation and culture. Intelligent infrastructure is key to reducing CO2 emissions.

[edit] What does a smart city actually mean?

'Smart cities' is the expression often used in this context. But what exactly is a smart city?

Advances in digitalisation and automation in infrastructure are making significant improvements possible, even through relatively small investments. For example, Siemens have shown how intelligent infrastructure can significantly outperform existing systems – for example, by speeding up traffic by 20%, increasing train capacity by 30%, cutting power consumption in buildings by 30%, or saving up to 40% in the build-out of power grids.

Here are some examples of the positive impact of intelligent technologies. 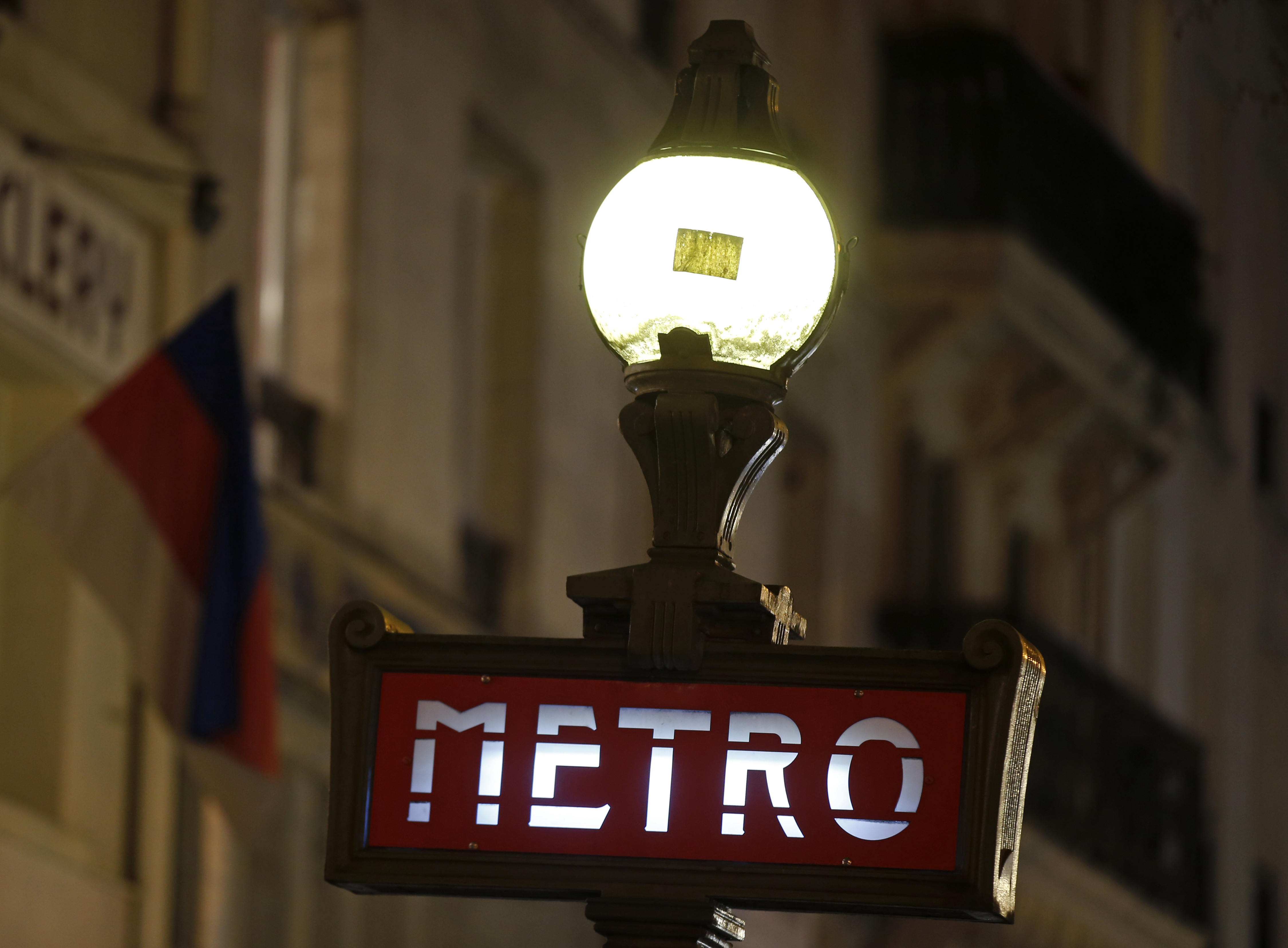 Transportation is a crucial infrastructure for every city. Paris’ Metro Line 1 is the city’s oldest line and has been operating for 115 years. It transports around 750,000 people per day. Siemens upgraded it to a driverless metro system and increased the capacity by 20%.

[edit] The changing economics of renewables

2015's climate talks in Paris, COP21, conveyed the clear message that our energy mix needs to be diversified. Renewable energy sources such as solar, wind, and energy from waste not only reduce greenhouse gases but are becoming economically attractive.

For instance, the costs of electricity from solar panels has fallen 50% in the last five years. There was a similar drop in the price of rechargeable, lithium-ion batteries for the grid, and estimates indicate that the price will fall another 50% by 2020. This is having an impact on the power generation market. In 2014, nearly 60% of all new investments in power generation went to renewable energy sources.

The last example relates to buildings. Globally, buildings consume about 40% of all primary energy and produce about one third of the total global energy-related CO2 emissions. Siemens optimised Dubai’s WAFI building complex which includes a hotel, a shopping mall and some health and leisure facilities with a state-of-the-art building automation system. This has cut energy consumption by close to 20%.

Urbanisation is one of the major challenges of this century. If we manage it wisely, we will chart the path to further growth and improve quality of life for more people on our planet. Urban planning and the use of intelligent infrastructure technologies are key levers in the fight against climate change.

Written by Roland Busch, Member of the Managing Board, Siemens AG

Retrieved from "https://www.designingbuildings.co.uk/wiki/This_is_how_cities_can_fight_climate_change"
Create an article