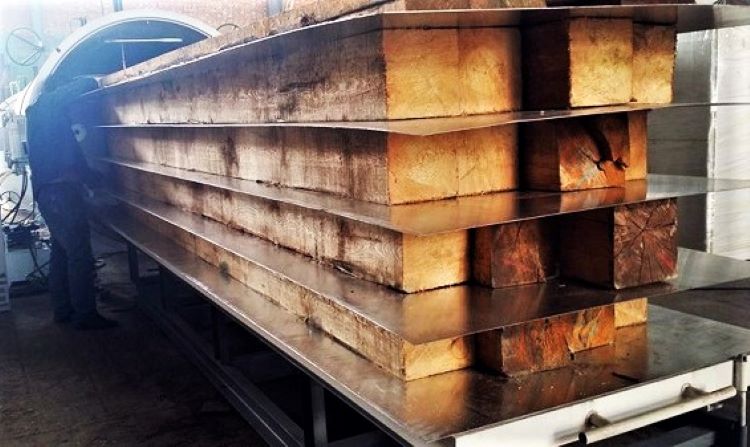 There was a lot of activity relating to construction products during 2021 as the government continued its quest for practical answers in the wake of the Grenfell disaster and Brexit. This activity included a government-commissioned independent review of the system for testing construction products and a new UKCA marking system being introduced as a result of Brexit to replace CE marking.

The review panel for the former – led by Paul Morrell OBE and Anneliese Day QC – has been preparing a report for the Secretary of State for Levelling Up, Housing and Communities. Regarding the latter, UKCA Marking is likely to be introduced on 1 January 2023 having been delayed from 1 January 2022 – although there are some issues that the industry feels will still need addressing.

Of paramount importance to the Government bid to improve the safety of products used in the built environment are the proposed new Construction Products Regulations. The draft regulations were published in October 2021 and are available here.

The Building Safety Bill was introduced into Parliament in July 2021. Once the Bill receives Royal Assent and becomes law, this will create legal powers to make the proposed new construction products regulations which will be consulted on formally before being laid in Parliament. There will then be a transition period before the new regulations will come into force.

[edit] What is the existing framework?

The existing regulatory framework for construction products in Great Britain derives from the EU Construction Products Regulation 2011 (the European regime continues to apply in Northern Ireland). Enforcement is primarily undertaken by Trading Standards (GB) and district councils (NI), although the Secretary of State has some limited powers. There is therefore a clear need to address weaknesses in the current regulatory regime which:

[edit] How are the rules set to change?

The new regulations are likely to include a general safety requirement meaning that manufacturers, importers and distributors must not make a construction product available on the UK market unless it is a safe product. The term 'safe product' will be defined in regulations as a construction product which, under normal or reasonably foreseeable conditions of use does not present any risk to the health and safety of persons; or if it does, the risk is as low as it can be compatibly with using the product. The regulations will set out the matters that economic operators will need to take into account when determining whether a product is a safe product.

In addition to this general safety requirement, the Bill includes powers to create a list of 'safety critical' construction products where their failure would result in death or serious injury. Safety critical products will be identified with the assistance of industry and others as the Secretary of State considers appropriate.

Manufacturers will be required to declare the performance of safety critical products to a specific standard and to put in place measures to make sure that this performance is consistently met. This will bring the regulation of these products in line with arrangements for products that fall under the existing regulatory regime.

The existing regulatory approach for products subject to a designated standard will be maintained (the European regulatory regime will continue to apply in NI).

The regulations will strengthen the market surveillance and enforcement regime for construction products, so that compliance can be monitored and enforcement action taken where necessary. This will be achieved through creating powers that can be exercised by local Trading Standards and the National Regulator for Construction Products, which will be based in the Office for Product Safety and Standards (OPSS).

The draft regulations set out the powers and sanctions that will be created, the threshold for their use and any appeal rights. Measures are set to include:

This article originally appeared under the headline, 'Construction Industry Council: What can we expect from the Construction Products Regulations?' on the CIAT website. It was published on 12 January 2022.

Retrieved from "https://www.designingbuildings.co.uk/wiki/The_Construction_Industry_Council_summarises_what_to_expect_from_the_Construction_Products_Regulations"
Create an article