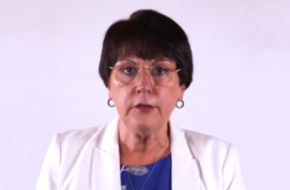 On 28 October 2019 the Ministry of Housing, Communities & Local Government (MHCLG) announced that Dame Judith Hackitt will advise MHCLG on the most effective way to deliver a new Building Safety Regulator.

The appointment follows Dame Judith’s Independent Review of Building Regulations and Fire Safety, published in May 2018 following the Grenfell Tower Fire. The government committed to take forward all of her recommendations.

The Regulator will oversee the design and management of buildings, with a focus on ensuring the new regime for higher-risk buildings is enforced effectively and robustly. It will have the power to apply criminal sanctions to building owners who do not follow the regime.

Communities Secretary, Rt Hon Robert Jenrick MP said: “I am grateful that Dame Judith has agreed to advise my department on the new Building Safety Regulator. Her expertise will be essential to forming a strong Regulator with teeth to ensure all residents are safe, and feel safe, in their homes both now and in the future."

On 20 January 2020 Housing Secretary Robert Jenrick announced new measures to improve building safety standards, described as: ‘the biggest change in building safety for a generation’. The changes, include the immediate creation of the new Building Safety Regulator and a consultation on extending the ban on combustible materials.

The Health and Safety Executive (HSE) will begin to establish the new regulator in shadow form immediately, ahead of it being fully established.For more information see: Reform of building safety standards.

Speaking to Parliament, Jenrick also announced the creation of a national chief inspector of buildings.

Retrieved from "https://www.designingbuildings.co.uk/wiki/Building_Safety_Regulator"
Create an article

The drivers of value and how is it measured. 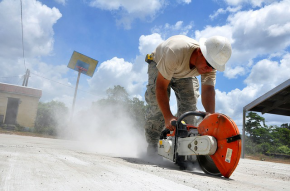 The problems dust can cause and how they can be avoided. 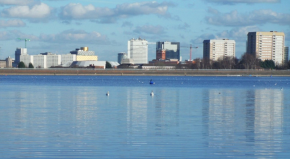 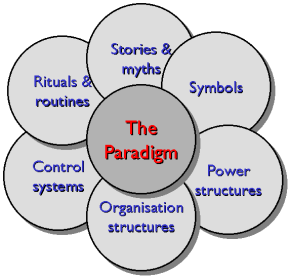