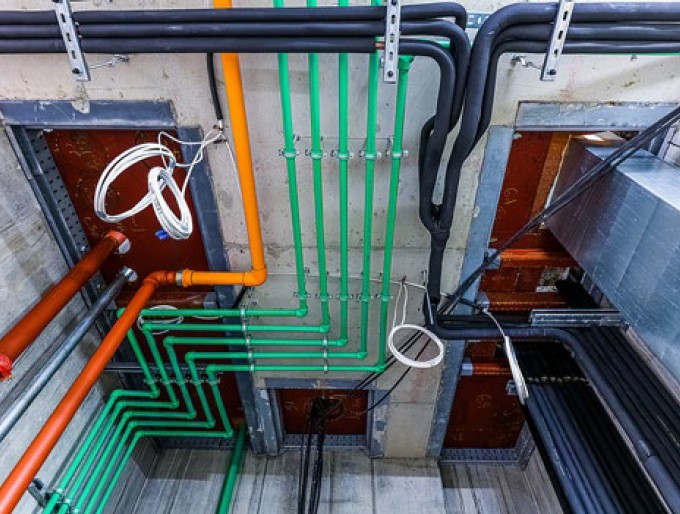 The UK Government published a draft landmark bill which is designed to improve residents’ safety in their homes. The Building Safety Bill, which marks one of the biggest changes to building safety in 40 years, will introduce a new era of accountability, making it clear where the responsibility for managing risks lies throughout the design, construction and occupation of buildings.

Ambar Kelly welcomes the new set of rules, which will apply to buildings over 18m. Yet, are there any loopholes? Whilst the bill provides a framework for accountability and safety, what does it say about risk?

[edit] Scope of the bill

The Building Safety Bill gives residents greater agency when it comes to assuring their security. It will enable them to have access to safety information and give them the opportunity to develop safety proposals if they feel their security is being compromised. As such, the bill will introduce tougher sanctions for building owners who fail to meet their obligations.

Central to ensuring the regime is effective will be a powerful new building safety regulator housed within the Health and Safety Executive. It will have responsibility for implementing and enforcing a more stringent regime for higher-risk buildings and will oversee the safety and performance of all buildings.

[edit] What of product testing?

Although the bill is an important framework which will hopefully provide greater accountability and safety when it comes to building design, there are some ambiguities. The first and foremost is in regards to testing.

Whilst this is important as it will ensure unfit products are not used on building schemes, there is little to no mention of the testing which is needed to ensure these products fit the bill.

[edit] Which products are a potential risk?

In the public inquiry for the fire which tore its way through King’s Cross underground station in 1987 it was stipulated that combustible and flammable materials cannot be used on a development. The inquiry came to this conclusion as the cause of the fire was said to be a discarded match which had caught on the wooden escalators that had been in use for over 76 years. We all know that wood is a highly flammable material, so it beggar’s belief how that was deemed appropriate for all those years!

The bill must place greater emphasis on improving product testing as the current framework contains too many loopholes which compromise safety.

[edit] Implications of the bill

It must be said that the draft Building Safety Bill represents a monumental step-change for the construction industry in terms of safety. It will go some way to inciting change for the better.

The main concern is in terms of product testing, an area which the bill has evaded. Testing is of primal importance to ensure construction products hit the mark on safety. If it is not made an essential consideration, where does that leave the industry?

This article originally appeared in the Architectural Technology Journal (at) issue 135 published by CIAT in fall 2020 the headline, "Where does the Building Safety Bill leave product testing?" It was written by Nick Atkinson, Director, Ambar Kelly.

Retrieved from "https://www.designingbuildings.co.uk/wiki/The_Building_Safety_Bill_and_product_testing"
Create an article