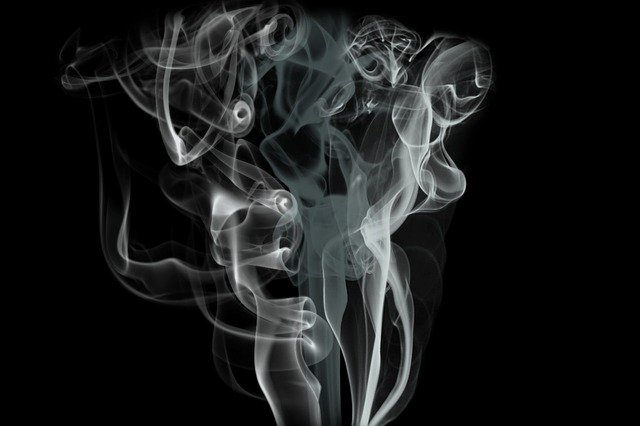 Buildings need to be designed to offer an acceptable level of fire safety and minimise the risks from heat and smoke. The primary objective is to reduce to within acceptable limits the potential for death or injury to the occupants of a building and others who may become involved, such as the fire and rescue service, as well as to protect contents and ensure that as much as possible of a building can continue to function after a fire and that it can be repaired. The risk to adjoining properties also needs to be considered, as well as possible environmental pollution.

Smoke is the solid and gaseous product of combustion in the rising plume of heated air. Smoke may contain both burnt and unburned parts of a fuel, as well as any gases given off by the chemical degradation of the fuel.

Very broadly, the larger the fire, the greater the rate of smoke production. All smoke should be considered dangerous and attempts should be made to limit its production and control its movement. The majority of deaths in fire are due to smoke either by the inhalation of toxic gases, or carbon monoxide poisoning.

The heating of the fuel and the emission of volatile content will cause a plume of heated gases to rise and this will cause air to mix (entrainment) at its base as it rises. Some of this air provides the oxygen necessary to support combustion. The rest will mix with the rising plume and become an inseparable element of the smoke.

The appearance of smoke reflects its constituents - it varies from a very light colour to deep, sooty black. The density depends on the amount of unburned particles carried in the air, and very broadly, the denser it is, the more dangerous, because visibility is reduced. Diluting smoke sufficiently to keep escape routes useable can be very difficult, and it is often more straight-forwards to prevent smoke from entering in the first place.

Smoke detectors (also known as smoke alarms) are self-contained safety devices that can be placed around a building to detect smoke that may be associated with a fire and sounding an alarm to alert occupants.

Types of smoke detector include:

Retrieved from "https://www.designingbuildings.co.uk/wiki/Smoke"
Create an article