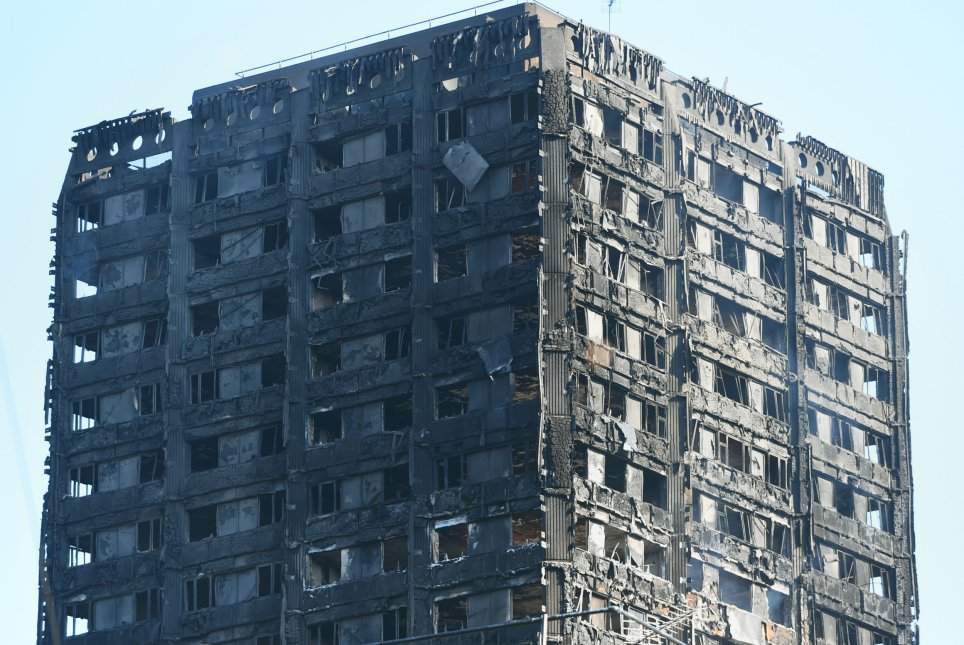 On 14 June 2017, a fire broke out in Grenfell Tower, a block of flats in North Kensington, London. The fire started shortly before 1 am and engulfed the building within 15 minutes. 72 people were eventually confirmed dead, along with one stillborn baby.

On 26 June 2017, in a statement to the House of Commons, Sajid Javid, Secretary of State at the Department for Communities and Local Government (DCLG) announced the creation of an independent expert advisory panel (IEAP) to advise the government on the fire.

On 10 July 2017, DCLG and the Department for Business, Energy & Industrial Strategy (BEIS) confirmed that an industry response group (IRG) would be formed to help coordinate the construction industry’s response to implementing recommendations from the IEAP and government.

The group will include representatives from:

On 13 July 2017, the Chartered Institute of Architectural Technologists (CIAT) announced that they would establish their own working group, operating in conjunction with CIC, of which CIAT is a full member. CIAT has also agreed to contribute some financial support to CIC to enable the appointment of a project manager to lead on this work for at least four months.

CIAT are open to involvement and contributions from those who may have relevant experience and/or evidence and would like to contribute. CIAT are also looking for any experience and evidence from overseas, for example from the UAE, US/Canada, Scandinavia, India and Australia. Interested parties should contact Francesca Berriman MBE, Chief Executive by email with a brief outline of what can be brought to the Group.

"We were all horrified at witnessing the tragedy that happened at Grenfell Tower; our thoughts are with all the families affected by this catastrophe, along with all those who responded to the incident who must be praised for their efforts.

"Before any formal speculation, it is important to fully understand all the facts in the lead up to and during this event. All of those who manage, design and implement works on multi storey buildings will learn lessons when the investigations are published. The safety of lives must be at the centre of legislation, of how we design and how buildings are put together.

"CIAT is committed to contributing all available and appropriate resources to the CIC Working Group in an effort to ensure that Government receives and acts on the best advice to prevent any further incidents of this sort occurring."

More information can be found on the CIAT website here.

Retrieved from "https://www.designingbuildings.co.uk/wiki/Grenfell_Tower_working_group"
Create an article