Springs have many interesting uses and are found in various applications – from the lesser-known use within train tracks to the more obvious function in clicking pens.

Springs are also a vital component within many structures all over the world; from buildings to bridges and other types of large construction. 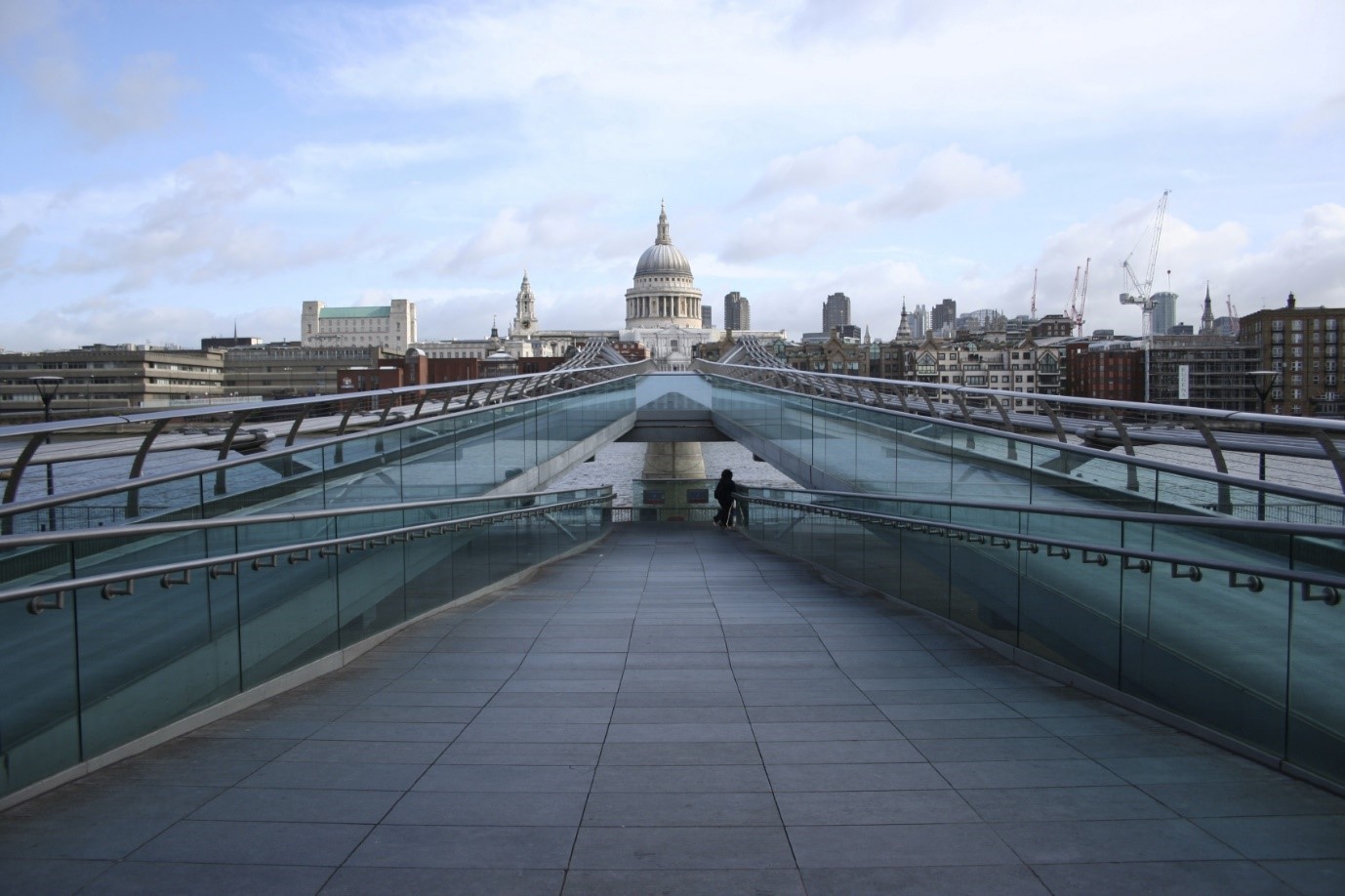 Many suspension bridges use springs to stabilise their structure.

An example of this is the Öresund Bridge – a combined motorway and railway bridge between Sweden and Denmark. There were vibration issues from the cables along the bridge in certain wind and temperature conditions. By installing dampers that contained compression springs (amongst other components) for the most exposed cables, the weight was supported and provided a moveable ring that regulated the air flow on each side.

Another suspension bridge to uses springs within its structure is the Millennium Bridge. At one point, it was nicknamed the Wobbly Bridge after the mass footfall meant that those on the southern and middle spans felt the bridge sway and twist. The problem was fixed with two different dampers; viscous dampers (similar to car shock absorbers); and tuned mass dampers, a large mass stiffened by springs.

Springs are used in some larger and taller structures, such as several-storey hotels and office blocks, building structures that are resilient to earthquakes in parts of the world that are exposed to tremors is vital.

One of the methods to prevent this kind of disaster is known as base isolation. This involves using spring systems or bearings that ‘float’ a building above its base foundations.

As the structure is attached to its foundations by a strong material, when a disaster such as an earthquake strikes, the structure can move slightly without being disconnected from its original foundations. This method has been in practice for years and has been used in numerous structures.

Springs and wire forms can be found in anti-climbing and safety measures for buildings, often in the form of fixing clips.

A well-known example of this is the Tate Modern. This structure uses fixing clips for holding faceplates (an attachment with slots for work to be mounted) onto corbels (a projection out of a wall to support the structure above it) that cover the first 15 metres up around the base of the gallery to establish an anti-climb zone.

Retrieved from "https://www.designingbuildings.co.uk/wiki/Springs_in_Structures"
Create an article