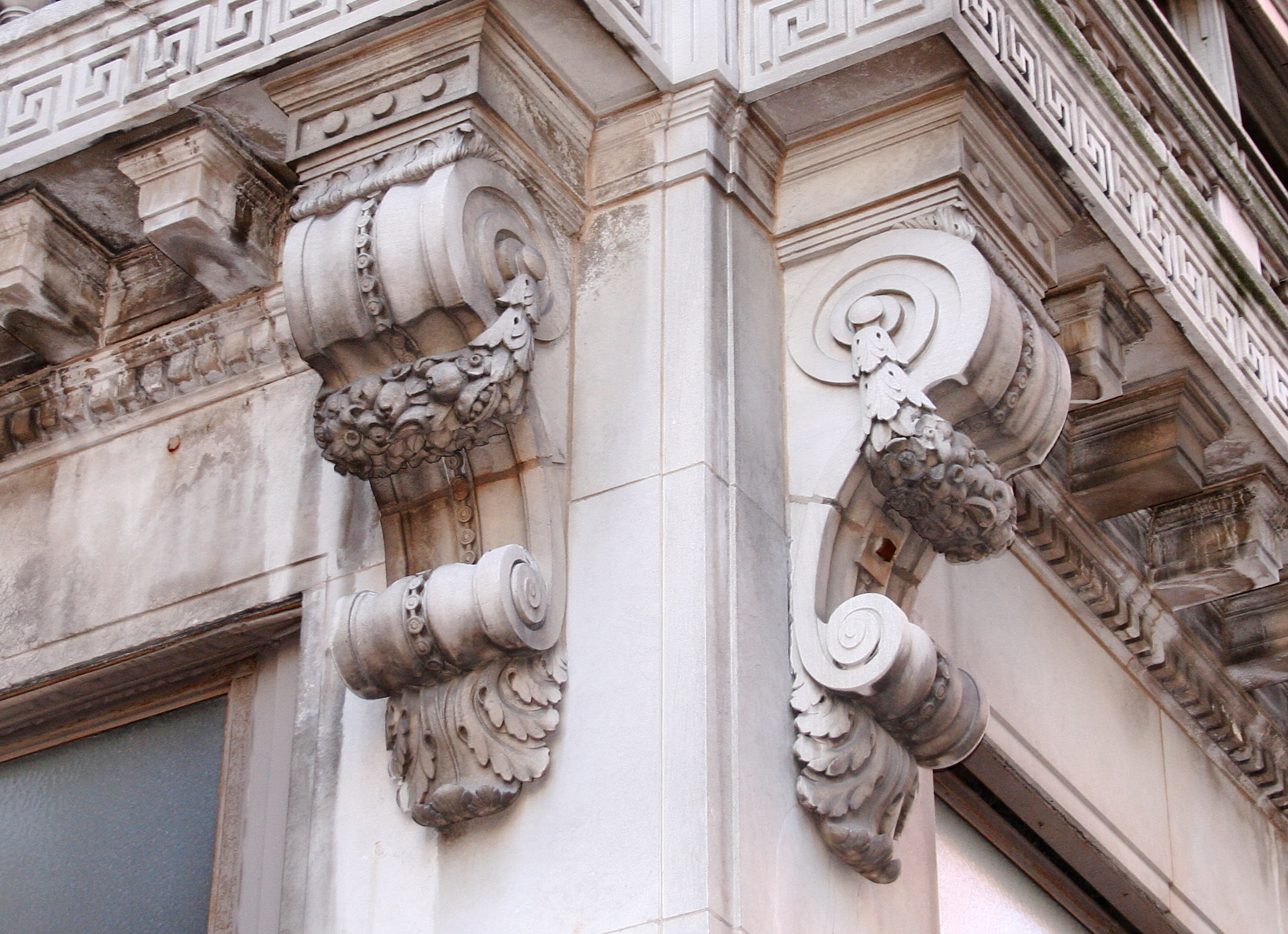 The term ‘corbel’ refers to an architectural member that projects out from a wall and acts as a type of bracket to carry weight, such as that imposed by a balcony above. Corbels are built into walls to a depth that allows the pressure on the embedded portion to counteract the load on the exposed portion. Traditionally, they are made of stone, timber or metal.

The technique of corbelling has been used since Neolithic times and is common in Medieval, classical, gothic, Chinese and Hindu architecture. Traditionally, corbels were often elaborately carved and decorated.

Consoles are similar, S-shaped structural members in which the upper part is larger than the lower. These are applied to the structure as a separate element as opposed to being built in as part of the continuous masonry course.

The technique is also used for corbel arches, which consist of two opposing sets of overlapping corbels meeting at a peak. In this way they resemble inverted staircases. When these arches are used in a series they are known as a corbel vault. Both corbel arches and vaults were common elements of Babylonian and Mayan architecture, where curved structures were yet to be developed. 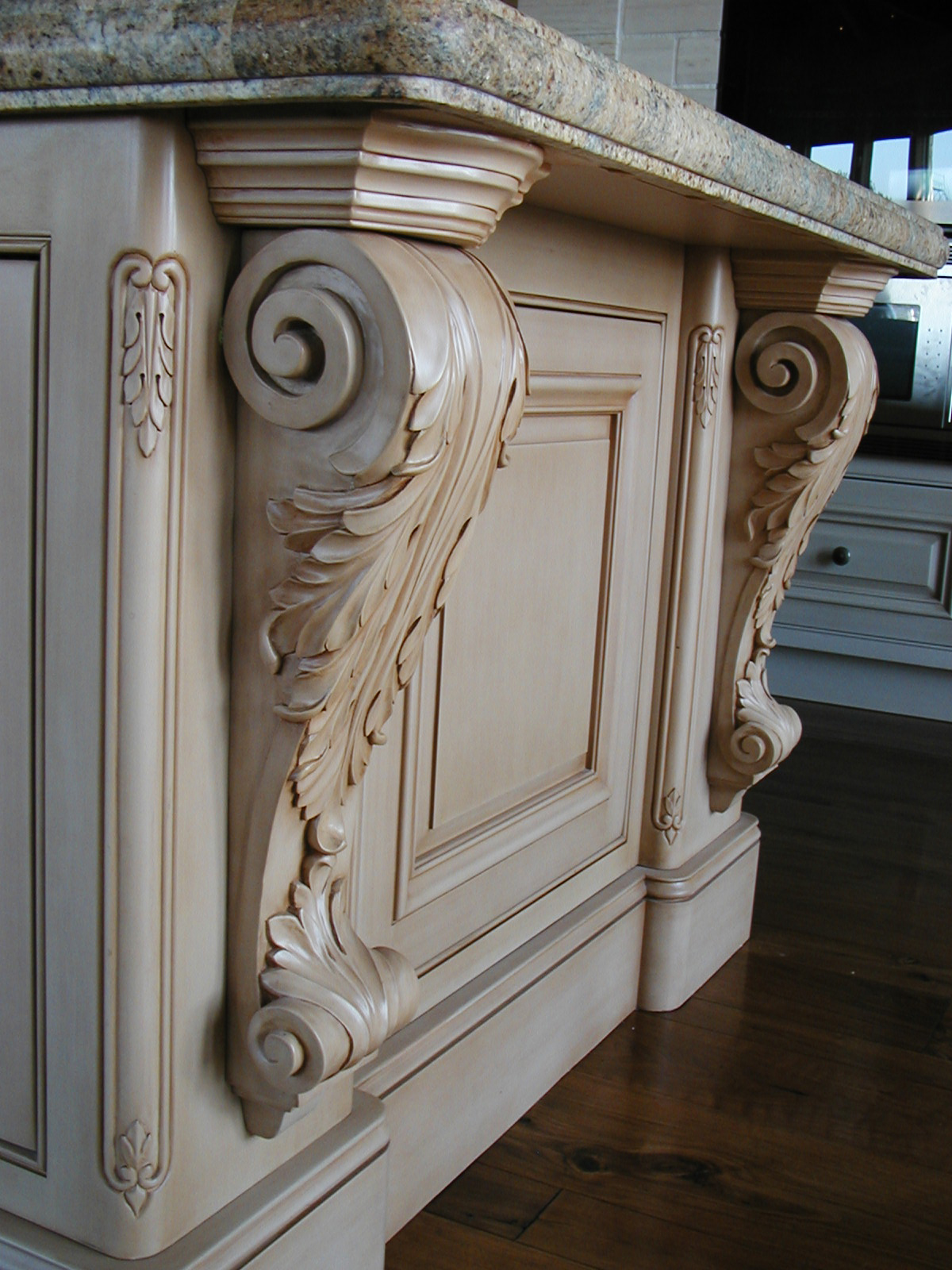 Retrieved from "https://www.designingbuildings.co.uk/wiki/Corbel"
Create an article