Natural disasters can be devastating for communities and infrastructure. In the past, buildings have been ill-equipped to face earthquakes, hurricanes, and floods, but as technology advances so too does the possibility for greater resilience.

In areas that frequently experience these sorts of conditions, designers are coming up with new and innovative ways to create structures that can withstand such disasters to a certain extent. 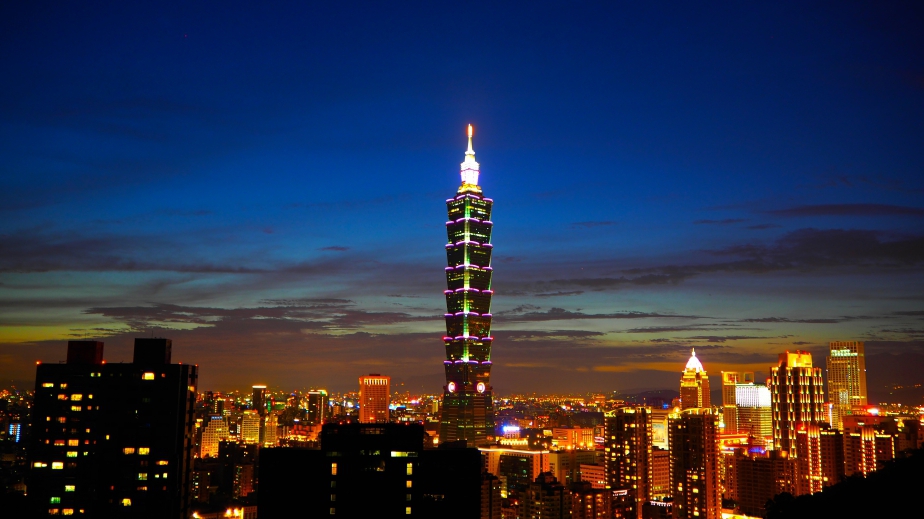 [edit] Resisting earthquakes with base isolation

Building structures that are resilient to earthquakes is of utmost importance in some regions, as collapse of structures causes most earthquake-related deaths. As the seismic waves cause the ground to shake, buildings can partially or completely collapse.

There have been a number of solutions suggested or put into practice by architects. One of these methods is known as base isolation and involves using a system of springs or bearings which effectively float the building above its foundations. As the building is attached to the foundations by a flexible yet strong material, when an earthquake hits, the structure is able to move slightly without being disconnected from its foundations.

This method has been used in practice, and a house in Santa Monica, California benefited during the Northridge earthquake of 1994.

As buildings and structures continue to grow in height, it has become increasingly important to find ways to protect them from strong winds, typhoons and hurricanes.

It stands at 508 m (1,667 ft) tall and has 101 floors. Due to the height of the structure, it was essential to ensure its ability to withstand typhoon winds and earthquake tremors. This was achieved through the installation of a tuned mass damper. These are typically created from concrete blocks which use a spring mechanism to move in opposition to the resonance frequency oscillations of the structures.

The tuned mass damper in the Taipei 101 consists of a steel pendulum weighing 660 metric tonnes. This is suspended from the 92nd to the 88th floor and sways to decrease resonant amplifications of lateral displacements in the building. This movement helps to protect the building from the effects of earthquakes and strong winds.