Do we really know everything important about the impacts of our infrastructure projects? And if we don’t, does it matter? 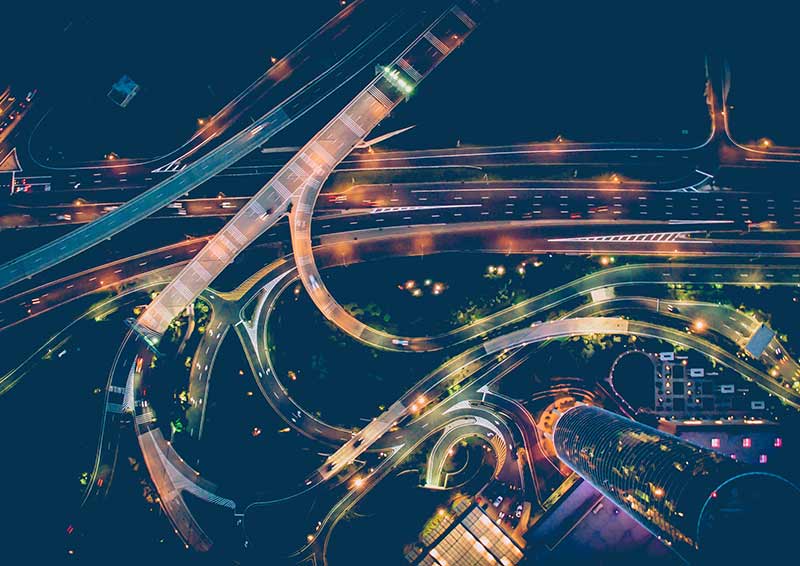 I've been with TfL for nearly six years and one of my most memorable conversations occurred within several weeks of joining. I was talking to a project team about the importance of benefits management and a project manager stood up and said, "Why do I need to worry about benefits? I'm building a bridge – we haven't got one at the moment, and when we do, people will use it". This frank comment has always stuck with me.

Having just moved from an organisation where I'd been supporting benefits management on IT projects, it made me realise how much easier benefits realisation can be on construction projects. The project manager was right in so much as if you build a bridge in the right place people will probably use it, not least because they may have little choice.

In this, infrastructure is very different from other industries. I cannot count the number of times I've worked on technology implementations where years later I open a cupboard only to find lots of devices gathering dust which have never been used. Questioning their lack of use usually is met with the typical responses of "oh…it doesn't have the right systems on it to be useful" or "it just doesn't work properly". Equally, I've been involved in several projects where the technology solution was actually very poor but the demand from the user community was so strong that they made it a success anyway.

Recently, press coverage from across the world has made me consider the benefits associated with infrastructure once again. While every project should be about benefits to the customer/user, I often wonder what benefits are really the most important to wider society.

For example, there is the world's steepest funicular railway in Switzerland which opened to the public in December 2017. It took 14 years to build and cost £40m. While the direct benefits were to connect communities, replace an ageing solution, and to provide a new tourist attraction, it was also a huge demonstration of Swiss engineering talent.

It is now believed to be the world's steepest funicular railway. The steep terrain presented a huge challenge in terms of health and safety and then there was the construction of three tunnels needed, where the team developed a drilling device especially for the project. How much benefit will this device deliver to other projects? Given the technical challenges of the project, how much was this just about proving that it could be done?

As another example, do you remember the Chinese construction company that claimed to be the world's fastest builder after erecting a 57-storey skyscraper in 19 working days? The company put up the rectangular, glass-and-steel building using a modular method, assembling three floors per day. No doubt there were commercial motives as well as meeting the needs of people who wanted somewhere to live but how important was it to be the fastest? How much did the country learn about off-site construction and modularisation? How many skilled jobs did it create?

Back to bridges, one of my favourite construction projects is the Slauerhoffbrug bascule bridge in the Netherlands. It's been argued that its amazing design is likely the result of the effort to find a more efficient and innovative solution but it's certainly more than just functional and could even be called art! How much was this project about leaving a lasting legacy or challenging the norm?

These three examples show that we implicitly recognise the additional impacts and social value of globally-significant infrastructure projects that are technologically impressive and visually-eye catching.

For these sorts of projects, it is easy to recognise that the benefits created are not limited only to the functional purpose of that type of structure (funicular; skyscraper; bridge) but also include strong benefits in terms of increased skills and new jobs, greater ability to solve future challenges, changed societal understanding of human possibilities and new ways for human beings to live and work together. I agree these are all highly valuable impacts that such projects can have.

But maybe we should be alert to these benefits in all infrastructure projects, not just the most showy? If we consider the wider impacts and social value of infrastructure of all projects, we will be able to increase significantly the value we deliver for all stakeholders, even if that may lead to benefits for others that we didn't initially expect. And that has got to be better for everyone.

This article was originally published here by ICE on 9 July 2018. It was written by Ben Ganney, Value and Continuous Improvement, TfL.

Retrieved from "https://www.designingbuildings.co.uk/wiki/Social_value_of_infrastructure"
Create an article