Cupboards (sometimes indicated on drawings by the letters CPD) are recessed areas, or sometimes standalone pieces of furniture that are used for storage. The term is derived from the English words cup and board, and originally referred to an open-shelved sideboard or table that was used to display items such as plates and cups. Cupboards are now typically closed, with doors on the front and may be fitted with shelves. They may be recessed, fitted, or free standing. 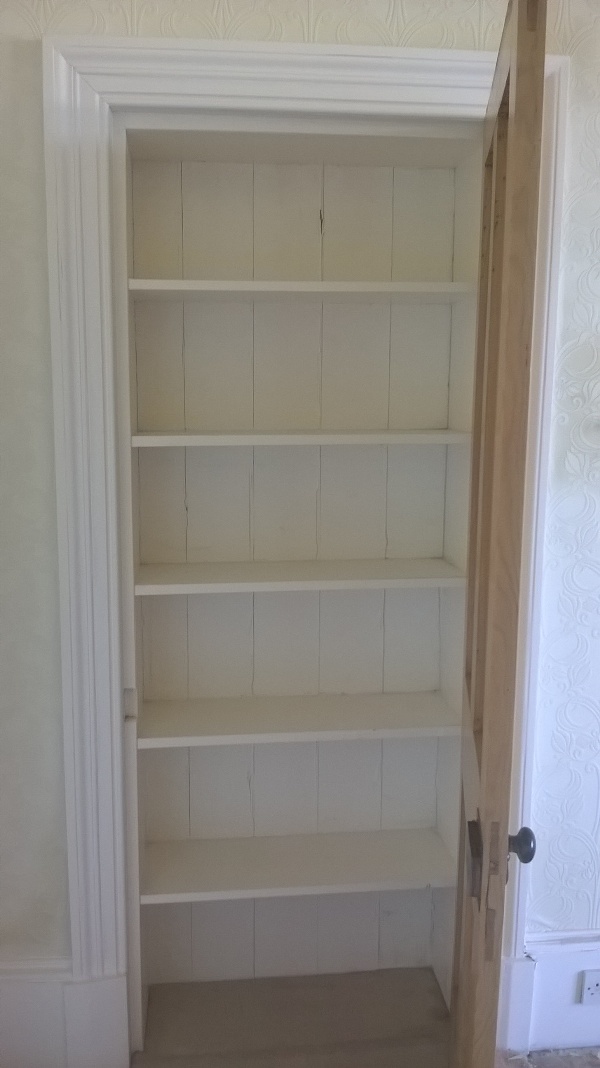 The term ‘wardrobe’ (sometimes indicated on drawings by the letters WRD) refers to a cupboard that is used for the storage of clothing. It may also be used to refer to the clothes themselves. It is derived from the words ‘warder’ meaning to guard and ‘robes’ meant clothes. Very large wardrobes may be referred to as 'walk-in wardrobes'. 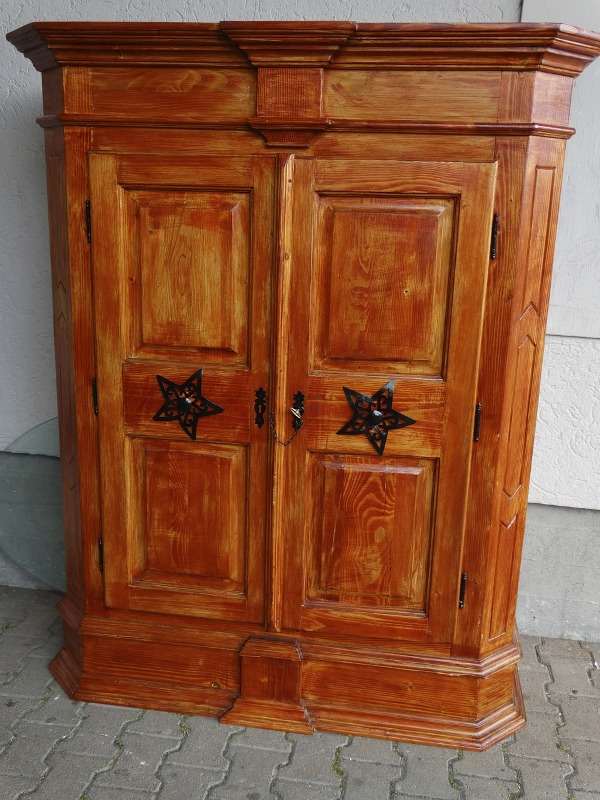 A pantry is a storage area for food, and sometimes dishes and other household items. It is derived from the French word ‘pain’ meaning bread. A larder is similar, but is generally cool to aid the storage of food and is typically adjacent to the kitchen. 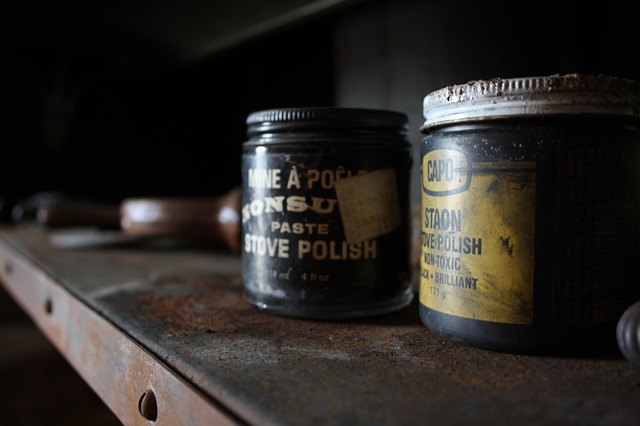 An airing cupboard contains a water heater, providing hot water to a building, and slatted shelves on which linen and towels can be stored, preventing them from becoming, or remaining damp. 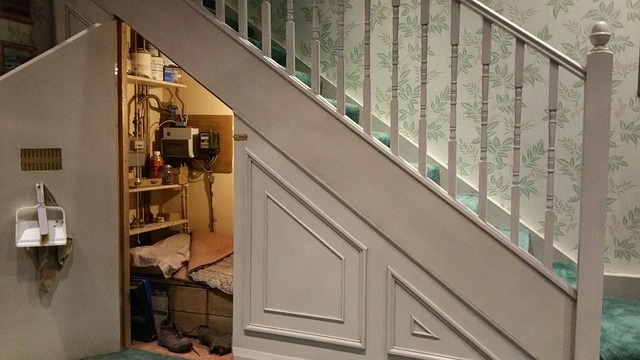 Retrieved from "https://www.designingbuildings.co.uk/wiki/Cupboards"
Create an article