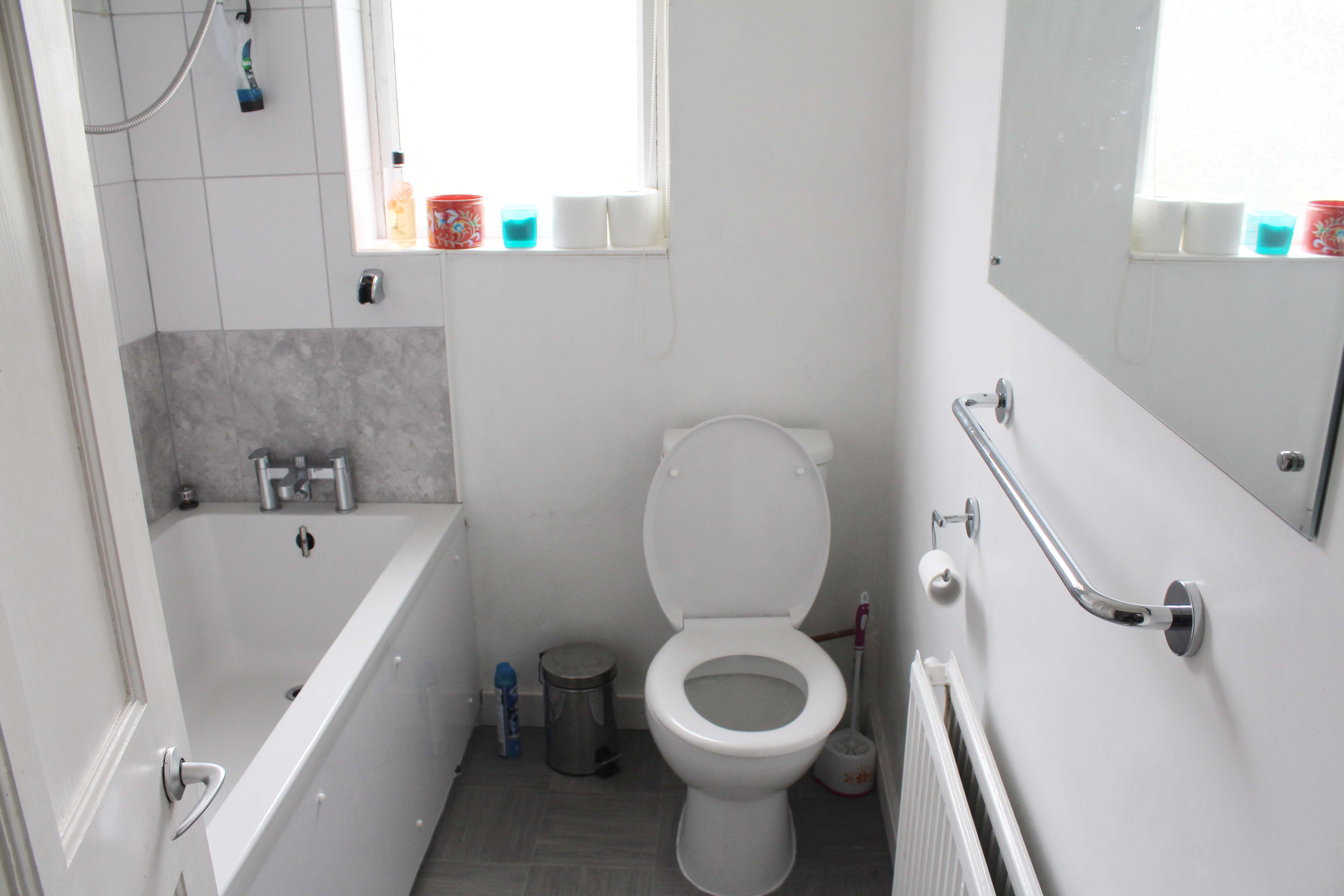 Sanitary pipework is above-ground pipework that is used to carry water from toilets, sinks, basins, baths, showers, bidets, dishwashers, washing machines, and so on, out of a building to the sewage system. The equivalent underground pipework is referred to as foul drainage and sewers.

According to the Building Regulations Approved Document G, every modern home must have a WC fitted that is connected direct to the drainage system, with a basin fitted next to the WC with a supply of hot and cold water. In addition, every home must have a fixed bath or shower with a hot and cold water supply, and all appliance connections that are connected to the drainage system must have a trap to prevent odours and dangerous gases building up inside.

Sanitary pipework system should be designed according to the Building Regulations Approved Document G and H, and should conform with BS EN 12056:2:2000, 'Gravity drainage systems inside buildings. Sanitary pipework, layout and calculation'.

Traditionally, sanitary pipework was manufactured using metals such as cast iron, copper or lead; however, modern designs predominantly use plastics such as uPVC, high-density polyethylene (HDPE), polypropylene and so on. They are generally connected by some form of welding (such as solvent welding) or using push-fit fittings.

The pipes are designed to different diameters depending on the appliance which they are connected. For example, a WC typically uses a 110 mm diameter pipe; baths, showers, sinks, washing machines use 40 mm diameter pipes; a bidet uses a 32 mm diameter pipe, and so on. The pipes are laid out to a slope or ‘fall’ which allows wastewater to drain away without leaving debris behind and avoiding blockages.

Sanitary pipework is typically connected to a soil vent pipe (SVP) which is a vertical pipe often attached to the exterior of a building that connects the drainage system to a point just above the level of the roof gutter allowing odours to be released. Venting the stack prevents water seals in traps from being broken by pressure build ups in the system.