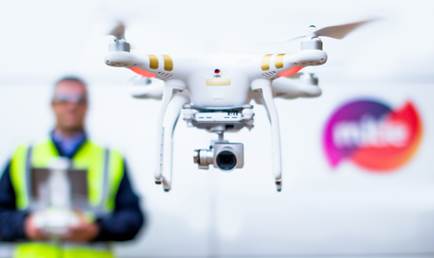 Animals can establish themselves anywhere where they are undisturbed and have a regular food source, often in our urban spaces. One of the most prevalent issues in towns and cities is bird infestation on roofs, whether it's pigeon activity blocking up gutters, or nesting, birds.

One of the most common birds in urban areas is the seagull. Their increased presence on buildings can present a nuisance for landlords and occupants.

Seagulls in urban areas are difficult to remove once they have become established on a roof. They are loud, cause damage to structures, make a mess, scavenge food and can be territorially aggressive. Because they nest at height, monitoring their activities poses a challenge to pest controllers.

In 2016, Mitie's began to use drone technology as part of their pest control strategy. Drones offer exceptional visual access as they are able to fly and hover up to 400 ft in the air. They can photograph and accurately record activity with high quality 4K cameras, giving customers a more detailed inspection service.

Any images or videos that drones capture are instantly transmittable to the drone controller on the ground via, smartphone, laptop or tablet.

Working in this way, not only is roof surveillance easier, but it is also safer. Normally a pest control operative would have to inspect a roof in person. With that approach comes all the safety risks of working at height, including being attacked by the birds; however, by using a drone, the risk to personal safety is eliminated completely. 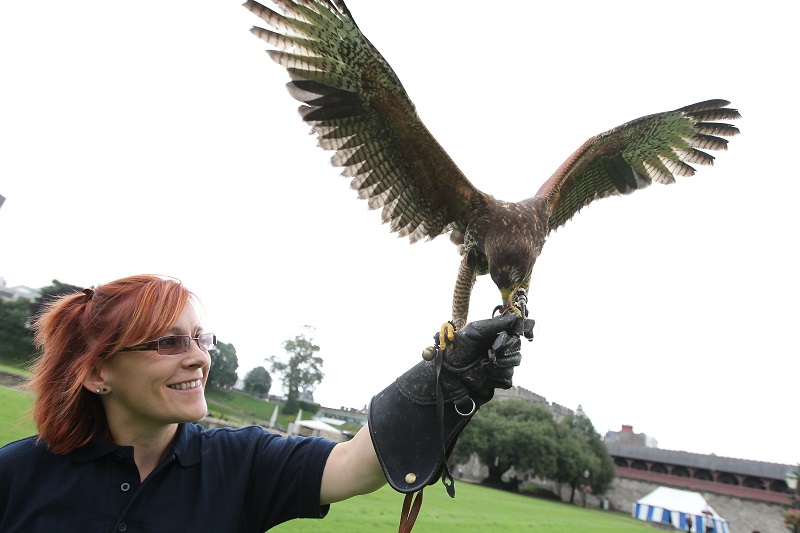 Using drones in tandem with falconry deterrence gives an efficient combination of technology and working with nature. After identifying any nesting gulls with a drone, birds of prey can be used to deter gull activity. They help scare gulls away, sending a clear message that this is not a safe place for nesting or congregating.

A drone is then re-deployed to ensure that the infested space is pest free. Drone deployment, before and after the deterrent tactics is a more efficient means of confirming that the job is done and the pests have not returned, and the client can be assured that their building is bird free.

Retrieved from "https://www.designingbuildings.co.uk/wiki/Mitie_-_drone_pest_control_inspection"
Create an article