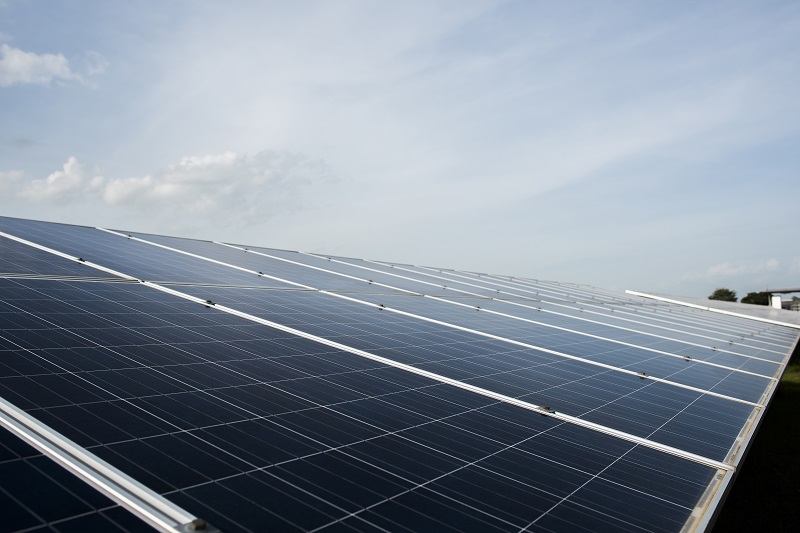 Since 2008, MCS has provided the UK Standards that allow for the certification of domestic renewable energy products and installers, so that in turn consumers can have confidence in the low-carbon technology they invest in. From solar and wind, to heat pumps, biomass and battery storage, MCS aims to inspire a new generation of home-grown energy, fit for the needs of every UK home and community.

In my role as MCS chief executive, I have assembled a dedicated in-house team based in the North West. This team has been set up to deliver on a plan to transform MCS. The simple aim of which is to move beyond a scheme perceived as only being necessary to secure access to a government incentive, to an organisation that drives up quality and opens up market access to businesses so they can contribute to growing the UK’s ‘green economy’.

Many predicted the end of MCS following the closure of the government’s Feed-in tariff (FiT) in March 2019. The new MCS team worked hard to demonstrate to solar PV installers the need for standards that can protect the integrity of their work and the wider sector against the less quality conscious installer.

As of July 2020, the average volume of solar PV installations registered with MCS is 3,500 per month, back to levels seen before the inevitable spike of installations in the very last few months of FiT. While government incentives can certainly help to develop a given market, we know as consumers ourselves the importance of installers who can demonstrate quality and the highest levels of customer service and care.

The ‘new MCS’ that is now emerging, is closer to the businesses and consumers that we are here to support. I’d say that we are much more engaged. We benefit from feedback and guidance from businesses via a new Installer Oversight Committee.

This Committee is helping to shape MCS, making us fit for the current climate, yet ready for tomorrow’s market. Our intention is to raise standards, which we know to be essential to protecting the integrity of the industry we work with. We will achieve this by making our standards more accessible and relevant to the everyday activities of installers of renewable energy solutions.

Some of the key changes include:

We are doing all of this at a time when renewable, ‘home-grown’ energy is becoming more recognised and increasingly affordable, giving consumers the opportunity to heat and/or power their homes - independent from external suppliers - and at the same time reduce their energy bills.

By investing in renewable energy technology, the consumers we talk to are wanting to make a real contribution to the global fight against climate change. There is still lots to do, but I expect MCS to be the simpler and more accessible scheme that I and my team are determined it will become.

This article originally appeared on the ECA website with the title, 'Introducing the new MCS'. It was written by Ian Rippin, chief executive of MCS and published on 23 July 2020.

Retrieved from "https://www.designingbuildings.co.uk/wiki/Microgeneration_Certification_Scheme_2020"
Create an article