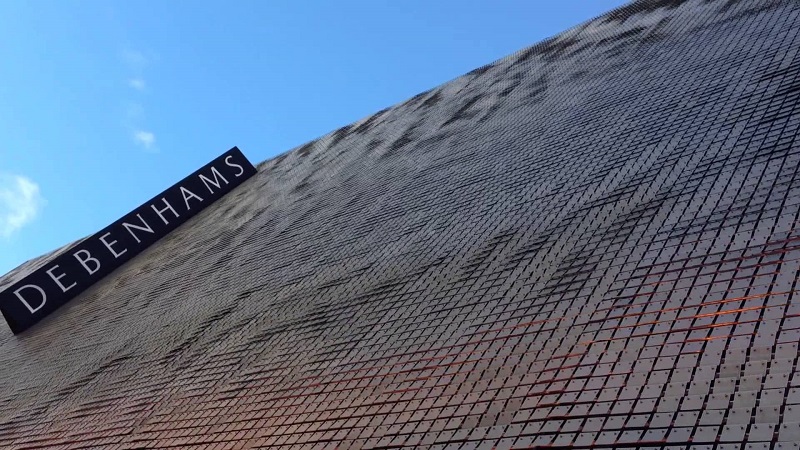 A kinetic façade is one that changes dynamically rather than being static or fixed, allowing movement to occur on a building’s surface. This helps to create what the architect Buckminster Fuller called a ‘skin-like articulation’ effect, and is an extension of the idea that a building's envelope is an active system rather than just a container.

A kinetic façade can be used to manage light, air, energy, and even information. They can act to reduce solar gain as well as allowing the passage of fresh air into the building, helping to alter the interior environment. The moving elements of the façade can be programmed to respond to climatic or other environmental factors, time, levels and type of occupancy and so on to improve performance and efficiency.

With advances in sensors, materials and building management technology, designers are increasingly able to consider kinetic components as design solutions.

The Al Bahr Towers in Abu Dhabi has a computer-controlled facade made of umbrella-like panels. These panels open and close throughout the day in response to the sun’s movement, giving optimal shading and allowing light to enter the building as required.

The Berlin-based design studio WHITEvoid developed FLARE in 2008. This is a kinetic ambient reflection membrane, meaning that a building could have a ‘living skin’, enabling the façade to breathe in response to the environment. Stainless steel flakes tilted by pneumatic cylinders act to reflect natural light away from the building, maintaining a comfortable interior environment during hot weather.

Built for Expo 2012, the Theme Pavilion EXPO in South Korea, ‘breathes’ through the façade’s biomimicry. Synchronised actuators move 108 kinetic lamellas which are powered by solar panels.

Kinetic facades can also be used for aesthetic purposes, to make a strong impression, to generate interest, or as part of art exhibitions.

The 2014 refurbishment of the Oxford Street Debenhams store (see top image). Designed by Archial Architects, included a cladding screen made up of 185,000 aluminium shingles which can move independently with the flow of wind to create a fluid or ripple effect across the entire surface, as well as providing some protection against rain.

Retrieved from "https://www.designingbuildings.co.uk/wiki/Kinetic_facade"
Create an article