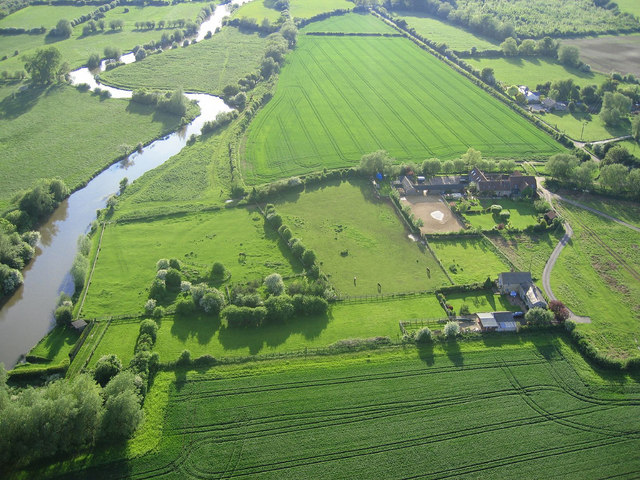 A ground control point (GCP) is a place or object with a known geographic location (or GPS coordinate) that can be used as a reference point to deliver a precise aerial map for surveying purposes. GCPs are built on the principle of recording the position of an object by calculating the distance and angles between strategically selected points. GPCs can make it possible to map large areas in aerial mapping surveys.

GPCs can be photo identifiable objects (such as a manhole cover) or a marked black and white symbol (such as the figure “X” painted on the ground or a small section of a checkerboard). Traditional surveying methods or existing maps can be used to locate the points, but other approaches - such as LiDAR or Google Earth - can also be used.

From an aerial photography perspective, GCPs are a traditional method of defining a location. High contrast colours can be used to make GCPs stand out on drone maps. They should have centrepoints that are clearly defined.

There are other parameters for creating GCPs, including spatial reference systems. These systems are used to relay positions in GCPs by defining several parameters, including:

While GCPs have been a tested method of aerial mapping, there are some inefficiencies associated with the method. There can be logistical challenges when obtaining authorisation for access. In some cases, it may not be possible to gain physical access to the area, even once permission has been granted, due to dangerous terrain or hazardous or remote locations.

In addition, set up can involve a significant amount of time, labour and equipment.

There are several types of equipment that use differential correction technology to provide better data location information; this essentially removes the need for GCP set up. The most commonly used options are real time kinematic (RTK) and post processed kinematic (PPK). RTK makes real time corrections to images captured by GPS while PTK corrects location data after it has been collected and uploaded. In some instances, it can be helpful to use GCPs to enhance information gathered by RTK or PPK enabled technologies, particularly in instances where it is important to capture certain types of precise data regarding accuracy of scale, orientation and so on.

Retrieved from "https://www.designingbuildings.co.uk/wiki/Ground_control_point_GCP"
Create an article