Electric motors in the built environment 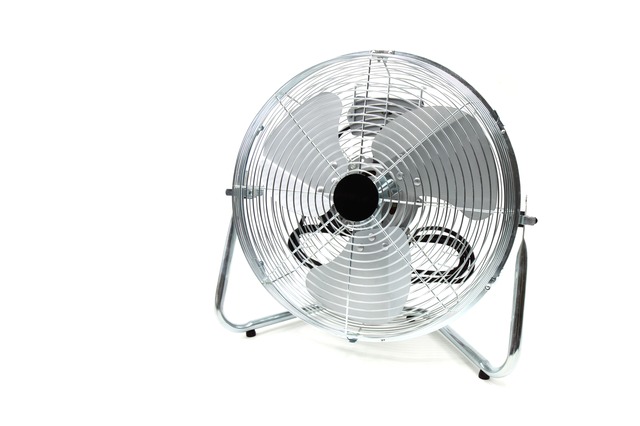 Electric motors producing a rotary force (torque) or sometimes linear force, are distinguished from devices such as solenoids or loudspeakers which do not generate a useable mechanical force. These latter devices are referred to as actuators or transducers.

The basic principle of all motors is the use of an electric current flowing through a wire winding to create a magnetic field, which interacts with another magnetic field to generate a force in the form of rotational or linear movement energy.

The magnetic fields follow the basic principle that like fields repel and unlike fields attract, to create a mechanical force.

Electrical motors in building applications may range in size from small devices consuming typically less than 1 Watt, such as may be found in a small clock or timer, to several hundred kilowatts, such as may be encountered in large scale mechanical services installations which may perform fluid pumping, air movement or compressor-driven refrigeration duties.

Most motors used within building applications operate on alternating mains current (AC) and are of the induction motor type. These motors are smaller in size, and usually range in power from about 50 Watts up to several kilowatts. They may run on a single-phase mains supply.

Larger motors, ranging from a few kilowatts in size up to several hundred kilowatts, more usually have a three-phase mains supply.

Traditionally, the speed of AC induction motors was governed by the mains supply frequency, which in the UK is 50Hz. Any speed variation to the driven load thus had to be undertaken via a process of mechanical reduction gearing usually via belts and pulleys, or mechanical gearboxes.

With the advent of high-power electronics and the ability to alter the frequency of the mains supply, many AC induction motors are now capable of being driven at a range of speeds, by use of variable speed drives (VSDs). Such speed variation is often used to give precise control to processes such as pumping or air movement and is most often employed to increase energy efficiency.

Other types of motor sometimes encountered in buildings may include:

Retrieved from "https://www.designingbuildings.co.uk/wiki/Electric_motors_in_the_built_environment"
Create an article