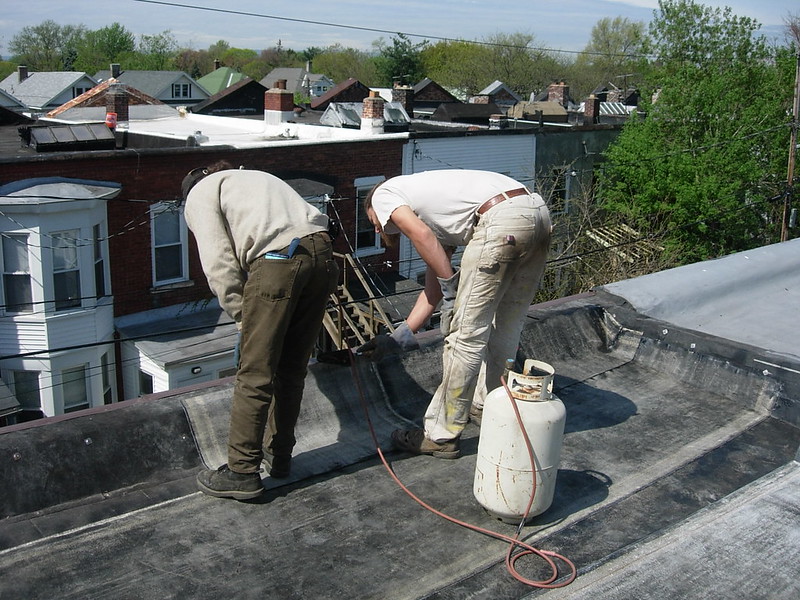 Bitumen, sometimes called ‘tar’ or ‘pitch’ and is a petroleum-based hydrocarbon that occurs naturally as a concentrated substance in oil sands and pitch lakes. It is either a liquid – in which case it will be sticky, black, and highly viscous – or adopts a semi-solid form.

In its natural state, the high viscosity of bitumen prevents it from flowing through a pipe and so it must be heated and even sometimes diluted with lighter oils. Bitumen may also include contaminants such as vanadium and nickel, oxygen, sulphur, and nitrogen which must be removed during the refining process.

The majority of bitumen used is obtained from crude oil and forms as a residue after the distillation process (sometimes called ‘refined bitumen’).

Since bitumen is made of different compounds of asphalt, resin, etc. It is divided into different categories based on physical properties.

Types of bitumen include:

The vast majority of applications for bitumen products are in construction; one of the most useful qualities of bitumen – and the products derived from it – is as a barrier to water penetration. Around 10% of the global bitumen production goes into roofing, and another 5% goes into sealing and insulating materials such as paint, pipe coatings, and carpet tiles.

There are many bitumen and bituminous products but typically they go into applications such as roofing, damp proofing, waterproofing, paints, car parks, road, runways, fence treatments, and so on.

In the production of asphalt for road and highway surfacing, bitumen is used as a binder and combined with aggregates to create the top wearing surface. One of the main advantages of bituminous asphalt is that it is easily and relatively cheaply patched and repaired.

Other bitumen-based products include:

NB The SuDS Manual published by CIRIA in 2015 defines bitumen as: ‘A hydrocarbon binder. A virtually non-volatile adhesive material derived from crude petroleum that is used to coat mineral aggregate for use in construction and maintenance of paved surfaces.’

Retrieved from "https://www.designingbuildings.co.uk/wiki/Bitumen"
Create an article