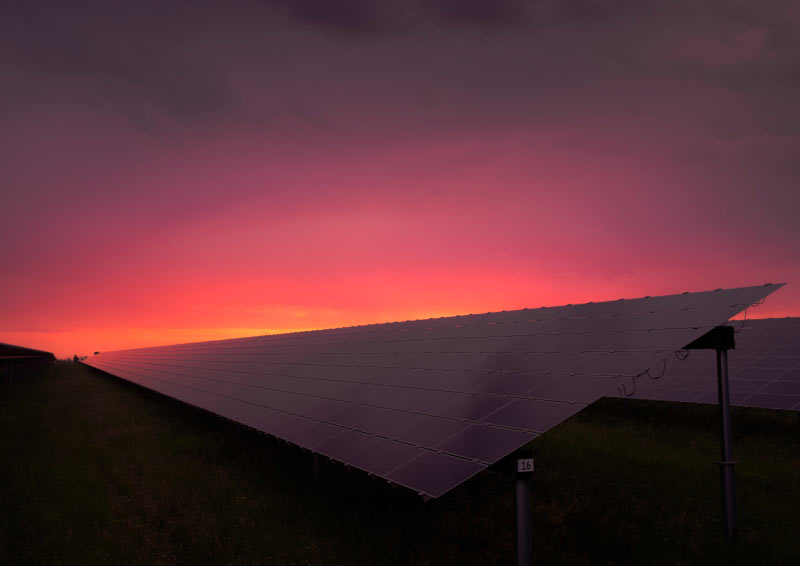 In March 2017, the energy regulator Ofgem announced a consultation around holding a review of the way electricity system users such as generators and storage operators are charged for using the grid. This can be seen as Ofgem taking another step forward in leveling the playing field for electricity storage operators.

The Significant Code Review is proposed because the rapid pace of change and innovation – for example, rapid increase in small-scale renewable generation, increasing numbers of electric vehicles, and greater deployment of electricity storage – was not anticipated when the current charging approach was set up.

There are many different charges and fees depending on which part of the electricity system is being used when and by whom. In general, network users are charged for initial connection and then for their continuing use. This is to cover the costs incurred by network operators in maintain their systems, such as replacing cables.

One particular element that Ofgem intends to look at is how these charges affect operators of electricity storage. As ICE pointed out in their Realising the Potential report; because grid-connected storage both imports and exports electricity, they get charged twice whereas a generator which only exports electricity gets charged once.

At first this might seem fair – storage is using the system twice so should be charged twice.

However, one of the charges leveled is to cover the cost of balancing the transmission grid, that is, making sure the supply of electricity matches the demand. As providing this balance is one of the main functions of electricity storage – it can either take or generate electricity as the system requires – it is actually unfair and is holding back greater use of storage.

Why does this matter?

One reason is that an increasing amount of renewables on the system means more intermittency – fluctuations in the amount of power being generated as wind and sunshine varies minute-to-minute.

A better way, according to ICE, would be to store the excess power generated for times when there isn’t enough. The more storage, the more renewables the system can accommodate and the more efficiently they can run, keeping costs down for consumers. Ofgem’s proposals will hopefully result in removing a barrier to more storage.

This article was originally published here on 28 Mar 2017 by ICE. It was written by Gavin Miller, ICE Policy Manager.

Retrieved from "https://www.designingbuildings.co.uk/wiki/Significant_Code_Review"
Create an article