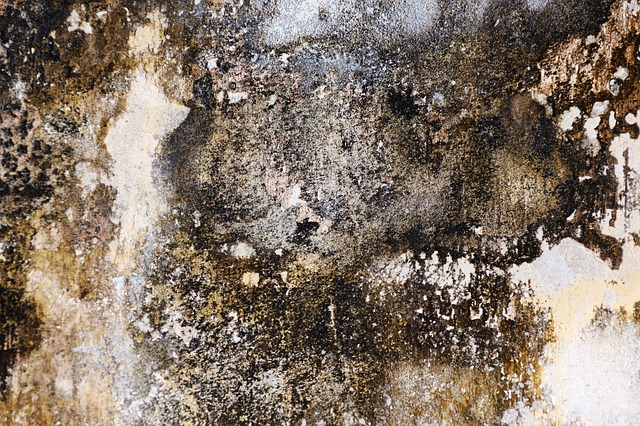 Mould (sometimes referred to as mildew) is a fungal growth. Whilst mould itself is not toxic, some moulds can produce toxins that can have negative effects on human health, for example causing asthma, rhinitis, itchy eyes, respiratory symptoms, respiratory infection and eczema.

Mould in buildings can be visible or can be hidden, but it is generally an indication of a defect such as thermal bridging, condensation, leaks or penetrating or rising damp.

Mould spores are microscopic (ranging from 3 to 40 microns) and ubiquitous in the environment. Mould spores can be found floating in the air and in normal house dust. It is not generally practical therefore to eliminate mould spores and this is not a strategy for controlling mould growth.

Mould will feed on any substance that contains carbon atoms (such as organic substances). Many of the natural materials found in the built environment provide suitable food for mould, such as timber and paper. Removing sources of food for mould from an environment is generally impractical.

The majority of moulds grow well in a range of temperatures similar to those that humans require. This temperature range is wide, and even temperatures close to freezing will not prevent growth. In warmer environments, moulds will thrive. It is generally impractical therefore to control mould growth through temperature.

Most moulds require relatively high levels of moisture in order to grow. The majority require an equivalent of at least 70% relative humidity to thrive and most large mould outbreaks in buildings, occur where porous, cellulose-type materials contain persistent liquid water or condensation.

Humans typically prefer humidity levels below 70% and so limiting moisture availability and killing and removing active mould colonies is generally the easiest method of control.

In Europe, depending on the country, it is estimated that between 10% and 50% of buildings are damp (ref. WHO Europe, Damp and mould, Health risks, prevention and remedial actions 2009).

Moisture levels can be reduced through a number of measures:

Retrieved from "https://www.designingbuildings.co.uk/wiki/Mould_growth_in_buildings"
Create an article