Investing in infrastructure for London 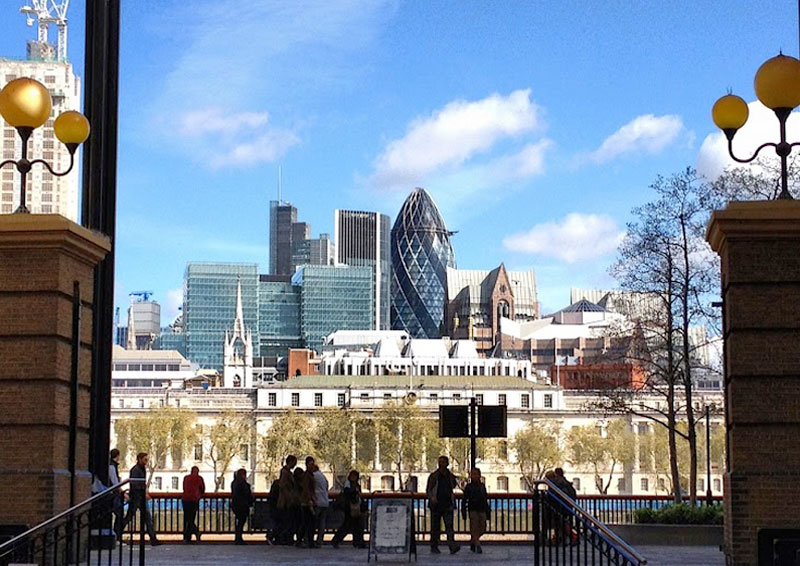 Infrastructure is at the heart of London’s sustainable growth. Without the necessary infrastructure in place, the capital will not be able to meet the needs of current and future generations of Londoners.

For too long we’ve not been bold enough with our decision making on infrastructure. We’ve gambled that London’s infrastructure will hold up and assets are often pushed to the ends of their lives. Hammersmith Bridge is just one recent example of this.

Dealing with London’s infrastructure needs must be a focus now. Initially, this will support the immediate needs of economic recovery, jobs and new homes. Even more importantly, decisions are needed on longer term issues such as decarbonisation. These cannot wait.

In 2021, the level of investment needed to meet London’s infrastructure needs over the next 20 years was modelled at £968bn (2018 prices) in The cost of London’s infrastructure requirements to 2041 and the funding gap published by the Greater London Authority (GLA) in 2019. Taking into account the impact of the COVID-19 pandemic, the forced reduction (and drop in fare revenues) in the use of public transport, the desire for more green spaces, encouraging more forms of active travel and a greater reliance on digital networks will only have increased that gap.

[edit] London - not as resilient as it could be

As part of the production of an Infrastructure for London report, over two weeks in March 2021, the ICE London region held five workshops to obtain views from members on priorities for London across the following topics:

What emerged from these workshops were themes that London’s infrastructure is not as resilient as it could be.

What would have happened if the Internet had failed during the COVID-19 pandemic? Did our move to ‘just-in-time’ deliveries make us more reliant on complex supply chains? Are we really having the conversations we need about how we decarbonise our existing infrastructure? And just how certain are we on the pipeline of upcoming schemes that will allow investment in future engineering skills to be made?

Also importantly, does the mayor have the power and the will to prioritise and fund difficult infrastructure decisions?

I was enthused by the passion from members, as I was when I previously attended a forum on behalf of the ICE, convened by the mayor in 2017, with like-minded professionals, to look at London’s infrastructure priorities. London has committed engineers and professionals involved in infrastructure - people who are keen to make a difference and see the capital thrive.

During the 2021 mayoral elections in London, only the Conservative party identified new thinking and prioritised a London infrastructure bank to provide additional funding.

According to financial data company Preqin, annualised returns from infrastructure investment, which includes investment in roads, railways, bridges, water supply, sewers, energy, fibre broadband and mobile networks, has averaged 8.9% since 2011. With interest rates remaining at historic lows, now is the time to think differently and act.

The mayor needs greater autonomy over budgets and should consider the benefits of attracting more private investment into London’s infrastructure.

It’s been demonstrated that investment in construction and infrastructure has benefits that extend outside London. Almost a quarter of the country’s output and around 30% of its economy-related tax takes is generated in the capital. Is London getting it’s fair share of a return on that?

Who pays, though, is the central question. Various forms of taxation or user charging have been discussed. Does business or central government pay more? If passengers were shareholders in transport infrastructure, would that change the way investment was delivered?

ICE welcomes the refreshed HM Treasury Green Book, although more still needs to be done to support local decision making and funding for regional infrastructure. A dedicated London investment infrastructure framework is one way that the mayor could approach targeting funding towards schemes that prioritise long-term sustainable investment.

Delivery of the London plan will only be achieved by taking a different, bolder approach. The returns show that’s not a gamble. As the great industrialist Henry Ford once said: "If you do what you’ve always done, you’ll get what you always got."

This article originally appeared on The Infrastructure Blog portion of the ICE website under the headline, 'Rolling the dice: why investment in London’s infrastructure is not a gamble'. It was written by Steve Lee, chair of ICE London and infrastructure director at Turner & Townsend and published on 20 May 2021.

Retrieved from "https://www.designingbuildings.co.uk/wiki/Investing_in_infrastructure_for_London"
Create an article