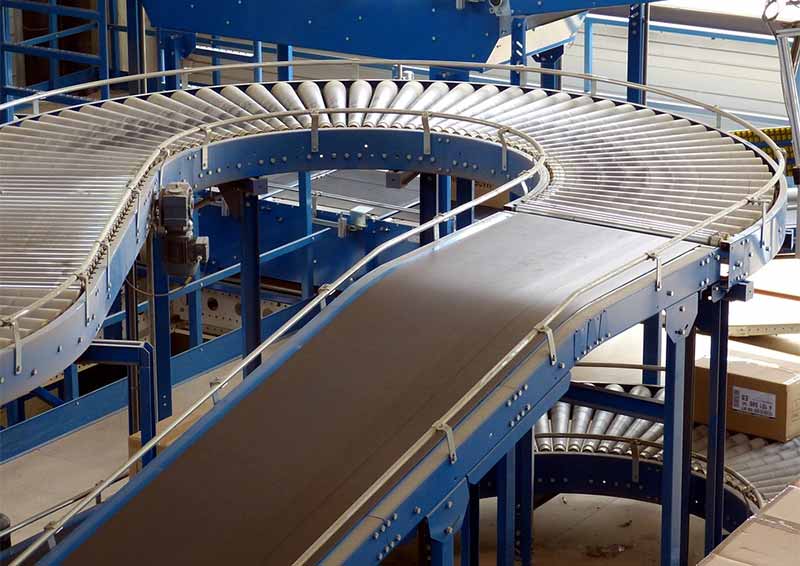 With the supply and installation of industrial plant there can be a fine line between contracts that are and are not for 'construction operations'.

A comparison of two cases provides some valuable guidance on what threshold needs to be passed before plant becomes fixed to the land and therefore, when disputes concerning its operation, can be referred to adjudication.

Both disputes were concerned with whether the installation of industrial plant in production facilities constituted 'construction operations'.

In the Savoye case, Spicers was a distributor of office supplies. It contracted Savoye to design, supply and install a new conveyor system at its warehouse in Dartmouth Road, Smethwick. As the installation progressed a dispute arose between the parties. Spicers was concerned about the quality and performance of the installation while Savoye alleged that it was owed outstanding payments.

Savoye gave notice of adjudication to which Spicers replied that the adjudicator had no jurisdiction over the dispute as the works were not 'construction operations'. The adjudicator found in favour of Savoye and determined that Spicers was liable to pay Savoye £827,780.35 plus VAT and interest.

Spicers refused to pay and the matter came before the Technology and Construction Court where Savoye attempted to enforce the adjudicator’s decision.

Mr Justice Akenhead noted that the definition of 'construction operations' in section 105(1)(a)-(c) HGCRA covered various activities in respect of buildings, structures and systems, the key issue being that they were 'forming, or to form, part of the land'.

Spicers argued that this was a piece of plant, not a fixture, and not something that formed part of the land.

In the event, Mr Justice Akenhead agreed with Savoye. He held that the question of whether a structure formed part of the land was a question of fact, not law. He noted that the conveyor system was of a substantial size (the warehouse building was larger than 2 hectares with a substantial mezzanine), was fixed to the ground with several hundred bolts and was integrated with other systems in the warehouse, including carton labelling and scanning systems. In short, it was a fixed part of the warehouse that could not be easily removed.

The same issue arose again in the Fahstone case but with a different result.

Fahstone contracted Biesse to supply and install a computer-controlled woodworking machine. It was housed in a workshop which was separate from the main factory and attached to the floor by 54 threaded rods which passed through flanges on the feet of the machine.

The rods were mainly resin-grouted into the floor below the feet and fastened with nuts above the feet. There were no bolt-heads topping the rods (there was some post-hearing, disputed evidence that some fixings were bolts grouted into the floor). The machine was also connected to a ventilation and extraction system.

Fahstone alleged that the machine did not meet its specifications and referred the matter to adjudication seeking, inter alia, the cost of a replacement machine. The adjudicator ordered Biesse to pay Fahstone £139,000, the majority of which Biesse refused to pay.

When Fahstone attempted to enforce the adjudicator’s award in the Technology and Construction Court, Biesse claimed that the contract it had with Fahstone was not one for 'construction operations'.

Mr Justice Edwards-Stuart agreed with Biesse as the woodworking machine had not been fixed to the land. He agreed with Mr Justice Akenhead in Savoye that the question was one of fact rather than law. He noted that in contrast with Savoye, the machine here was relatively freestanding: it was located within a separate part of the factory and the only other system to which it was connected – the ventilation system – could be disconnected in a few simple steps.

Finally, he noted that the machine had been bought on hire purchase so ownership remained with the financing company until such time as all payments had been made. In those circumstances he could not see how Fahstone could legally incorporate the machine into the land (their property) while it remained the property of another.

[edit] Does the contract relate to construction operations?

These cases provide a timely reminder that parties who wish to refer disputes to adjudication must first make sure that the contract under which the dispute arises is one for 'construction operations'.

As the question is one of fact and degree, no conclusive rules are available to provide certainty for parties. However, the key issues seem to be the size and permanence of the plant, the degree of its connection to the land and other systems within the factory, and its legal ownership.

This article was originally published as 'At what point does industrial plant become part of a buildings structure?' by ICE on 10 Nov 2016. It was written by Robert Evans, Barrister at Keating Chambers.

Retrieved from "https://www.designingbuildings.co.uk/wiki/Industrial_plant_and_construction_operations"
Create an article