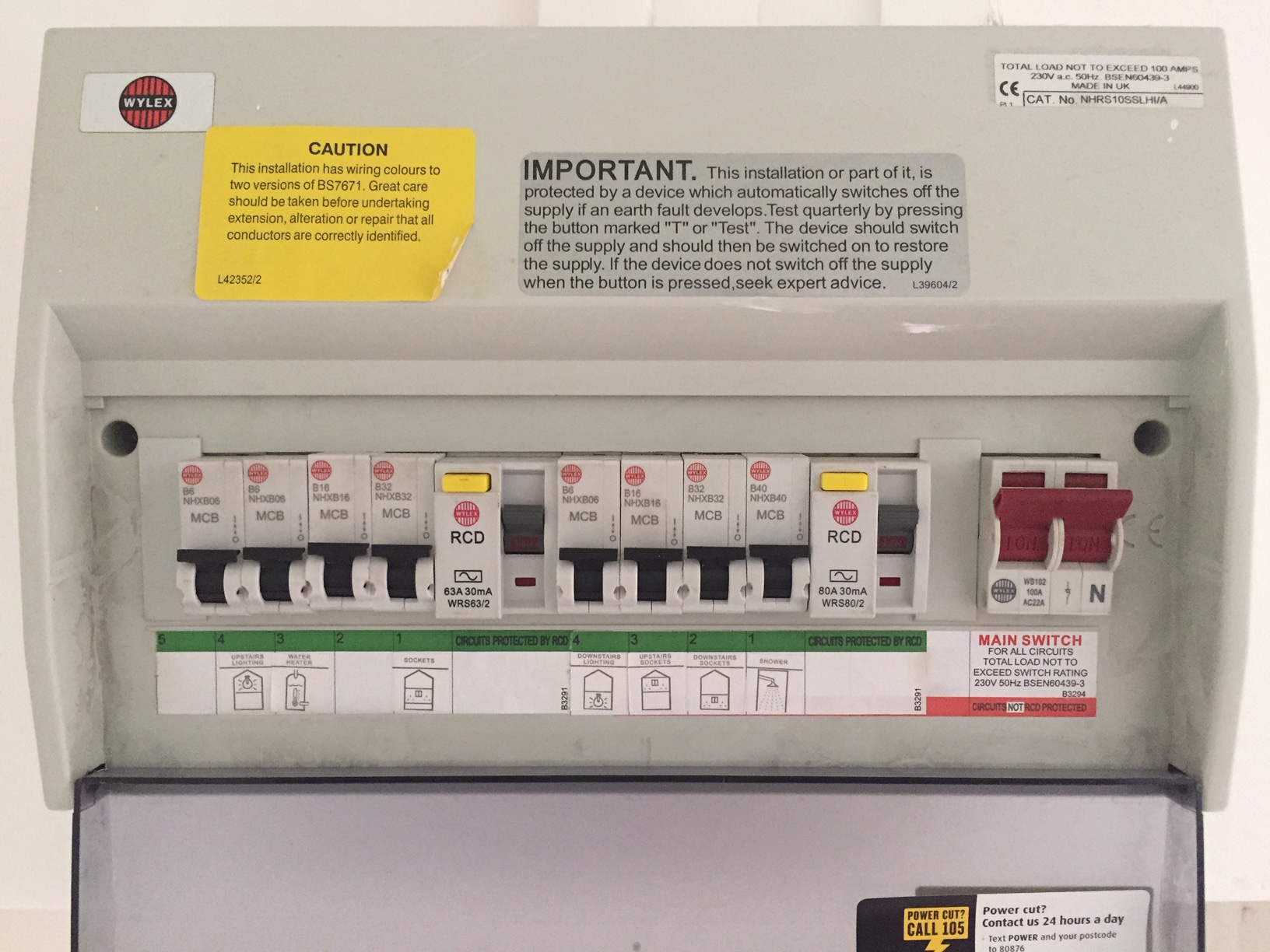 This term 'consumer unit' is now officially defined within the 2018 edition of BS 7671 (IET Wiring Regulations) as:

To many, the consumer unit is the modern-day equivalent of a ‘fuse box’ or ‘fuse board’ and provides the origin of all outgoing final circuits.

Successive evolutions of BS 7671 over the last few decades have seen the requirements for consumer units grow substantially – not only in what they may house, but also their construction – particularly in recent years with regards to increased fire safety.

The most recent version of BS 7671 in 2018 (the 18th Edition) now imposes much greater emphasis on ensuring that all such equipment that may be housed in such a consumer unit, often to fulfil specific individual purposes, is properly considered with respect to how it performs alongside other equipment in its vicinity. This will include attributes such as thermal performance, magnetic effects, fixing details and terminations, ability to withstand fault levels as well as current carrying capacity.

Retrieved from "https://www.designingbuildings.co.uk/wiki/Consumer_unit"
Create an article