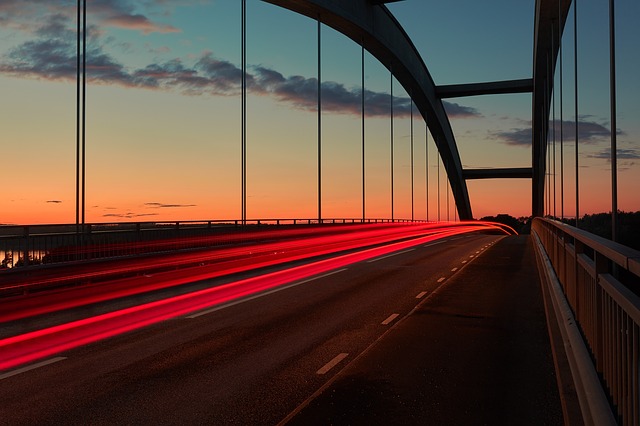 ICE Fellow and CoST Technical Adviser Hamish Goldie-Scot describes how CoST’s focus on transparency, participation and accountability in pursuit of a shared vision of “better lives from better infrastructure” serves to protect and enhance the status of civil engineers.

Despite legal reforms and various initiatives aimed at promoting professional integrity, there remains a widespread perception that public infrastructure, and by implication civil engineering, is closely associated with inefficiency, mismanagement and corruption. This is not just a perception.

An IMF report states that such wastage amounts respectively to 53%, 34% and 15% of total spending on infrastructure in low-income countries, emerging market economies, and advanced economies. High-profile convictions in Germany, Canada and other OECD countries for infrastructure-related corruption highlight the fact that weak sector governance, and associated corruption risks, are not limited to low-income countries and remain a global challenge.

From a legal and compliance perspective, considerable progress has been made since the late 1990s. At that time, paying bribes or facilitation payments to foreign public officials as a way of obtaining or being allowed to compete for contracts was still a ”perfectly normal” and in most cases tax deductible way of doing business in many European countries.

Since then, governments and international bodies have introduced zero tolerance policies regarding corruption. In parallel with professional business integrity initiatives, this has markedly changed the legal environment and related compliance. But corruption exists in the shadows and can occur at every stage of the project cycle.

Part of the reason for this lack of progress may be that the nature of the underlying problem has not been adequately defined. The very notion of zero tolerance can be unhelpful, as most people engaged in or turning a blind eye to corruption consider that they have no choice.

And the reality is not always as simple as right versus wrong. As experienced in the case of Berlin’s Brandenburg Airport, the underlying problems tend to fall on a spectrum of inefficiency, mismanagement and corruption, rather than simply wilful corruption per se.

Lessons can be learned here from the radical improvement to health and safety in the sector over a similar time period. This was achieved not just through the imposition of penalties for non-compliance, but through a broader multi-faceted, transparent and constructive approach through which lessons were learned from incidents and near misses, across the whole project cycle.

[edit] Facts speak for themselves

CoST – the Infrastructure Transparency Initiative (CoST) adopts just such a risk-based approach. CoST members help stakeholders from government, the private sector and civil society work together to let the facts do the talking particularly through its assurance process. This strengthens (or highlights the shortcomings of) existing accountability mechanisms and in time can lead to improved performance.

As described in CoST’s Assurance Manual the key is this focus on facts. Prerequisites include:

Building on these two features, CoST assurance entails a team of independent experts, including civil engineers, being appointed by a multi-stakeholder group to turn disclosed data into compelling information that clearly communicates underlying issues.

Without pointing a finger of blame, the resulting assurance reports produced by CoST members generate recommendations that not only address issues on specific projects, but also facilitate broader improvements in sector governance.

There is growing evidence of remarkable success of this approach in several of the countries in which the CoST approach is currently applied. By helping to build competence and trust, CoST leads to savings in both time and cost.

[edit] Highlighting the importance of the engineer

In shining a light on all stages of infrastructure procurement, CoST has highlighted the crucial role played by civil engineers. CoST assurance reports have in several cases been the catalyst for an increased emphasis on sound project preparation by engineering professionals leading to markedly enhanced value for money in the delivery of infrastructure that is relevant, accessible and sustainable.

Such an approach is particularly appealing to young civil engineers attracted by the profession’s overriding responsibility to the public good but unsure about how that can find practical expression. Few of those who participated in FIDIC’s 2019 conference in Mexico City can have been left unmoved by the compelling presentation about corruption by FIDIC’s new Future Leaders group. Frustrated at the poor reputation of the sector, these young professionals set out an ambitious vision of how corruption could be curbed through a combination of transparency, participation, and technology.

Shortly following CoST’s participation at FIDIC Mexico, the FIDIC board endorsed CoST for being consistent with its own commitment to quality, integrity and sustainability. CoST also appears in the G20 Compendium of Good Practices for Promoting Integrity and Transparency in Infrastructure Development.

The views expressed here are the author’s own and do not necessarily reflect those of any organisation with which he is associated.

Retrieved from "https://www.designingbuildings.co.uk/wiki/Why_infrastructure_transparency_matters"
Create an article