The impact of trees and forests on drought 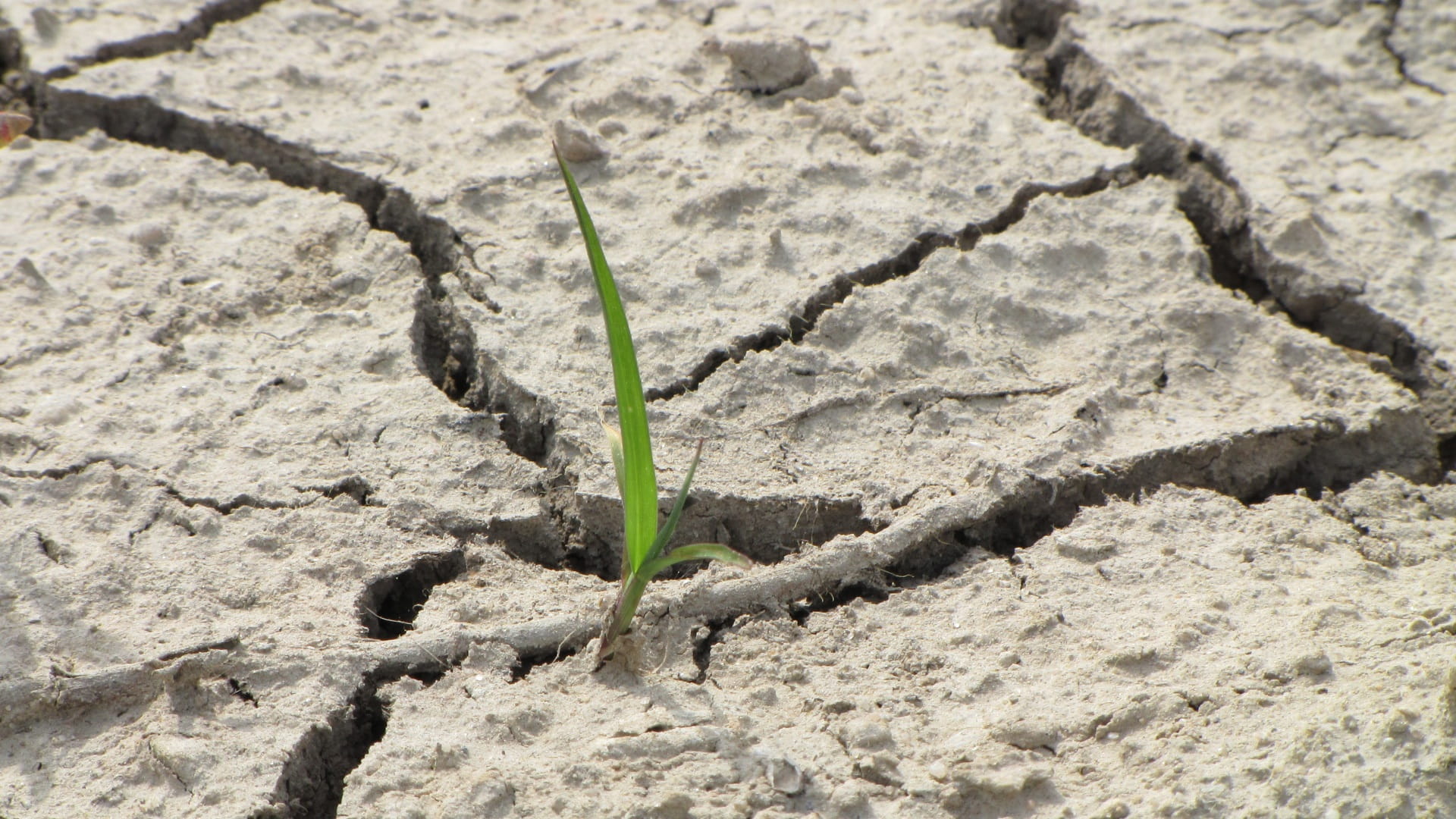 We need a comprehensive understanding of the impact of forests on both flooding and drought. While forests and flooding issues are increasingly recognised, forests and drought often remain overlooked. To coincide with World Water Day, Owen Davies of the Forest Stewardship Council© with input from Forest Research, outlines key issues to consider.

Where and what type of trees should we plant to cope with drought most effectively?

With increasing flooding events in the UK, the benefits of planned tree planting to reduce flooding impact is now recognised. Evidence for this can be seen in the repeated calls for tree planting to help deal with floods in mainstream public debates.

However, trees and forests can also have a very significant impact on water availability during drought. With increasing likelihood of droughts in the UK as a result of climate change, everyone needs to be more aware of the role of trees in drought. Since inappropriate trees planted in inappropriate locations can exacerbate the effects of drought, civil engineers need to be more aware of these issues.

Trees increase demand on water both directly and indirectly. Directly, root uptake from the soil, and evaporation of rainfall from the forest canopy, both reduce the amount of water available for other uses.

But trees also lose water from the stomata on their leaves through the process of evapotranspiration. In addition, trees can moderate how much of this occurs depending on water availability.

During periods of ‘soil drying’, trees can close their stomata to reduce water loss through transpiration. However, these processes are also affected by the species and location of the trees. The changing climate, and increasing likelihood of drought in the UK, is another factor to consider.

The type of vegetation has an impact on water loss. For instance, for an area receiving an average of 1000mm of annual rainfall, annual evaporation is in the range 400-600mm for grass, 400-640mm for broadleaved trees, and 550-800mm for conifers. Windier locations also increase water loss from forests.

So the suitability of any forest depends on multiple factors including the time of year and water availability, the species and the location of the trees. In order to derive optimal benefits from forests in the UK and to minimise unintended negative consequences, the government has an established UK Forestry Standard that sets out criteria that need to be considered for any new forest.

Key to note is the ‘water good forestry practice requirement 13’ that stipulates ‘Where new woodlands are proposed, the sensitivity of downstream water bodies and wetlands to a reduction in water quantity should be considered; where this is an issue, advice should be sought from the water regulatory authority and conservation agency’.

More details about these issues, and references for further reading, can be found in the ICE briefing sheet.

This article was originally published as 'World Water Day - The impact of trees and forests on drought' on the ICE Website on 22 March 2020. It was written by Owen Davies, Forest Stewardship Council.

Retrieved from "https://www.designingbuildings.co.uk/wiki/The_impact_of_trees_and_forests_on_drought"
Create an article