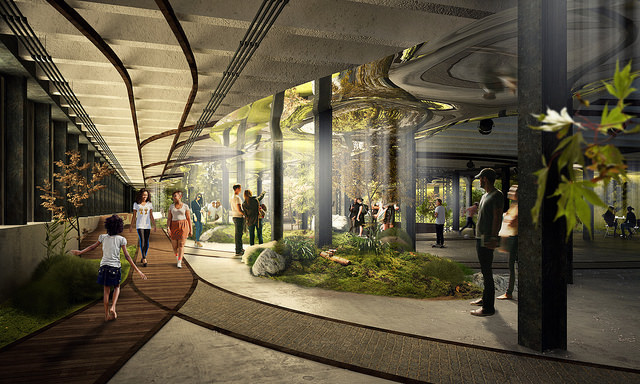 In 2015, the New York City Economic Development Corporation (NYCEDC), in collaboration with the Metropolitan Transit Authority, requested expressions of interest for development plans involving the long-term lease of the vacant Williamsburg Bridge Trolley Terminal. The trolley terminal has been disused for more than 60 years. At approximately 60,000 sq. ft, the terminal runs underneath Delancey Street between Clinton and Norfolk Streets.

On 14th July 2016, it was announced that New York city planners had given planning approval to the Lowline, the world’s first underground park. The Lowline may become a major cultural attraction on a par with the city’s High Line public space. 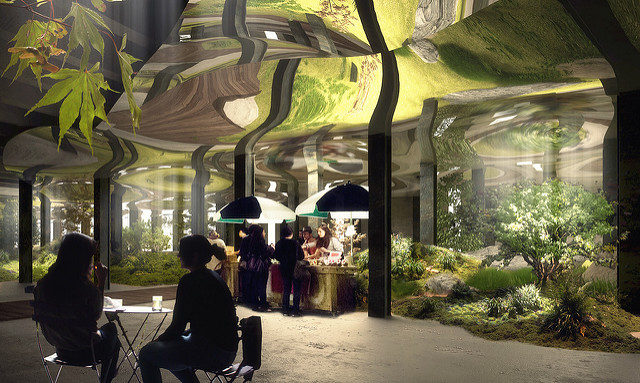 The spectacular 1-acre underground public space will use cutting-edge solar technology to deliver natural sunlight underground and activate photosynthesis for year-round gardens. A system of ‘remote skylights’ will provide an area in which trees and grass can be grown beneath the city's streets. Artificial lighting will be used to supplement this on overcast days and at night. 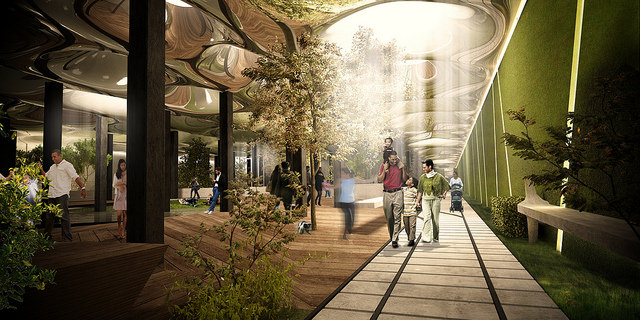 The project aims to re-imagine public placemaking and community building while providing much-needed green space. The developers believe it could become an international model for the adaptive reuse and cultivation of abandoned underground spaces. 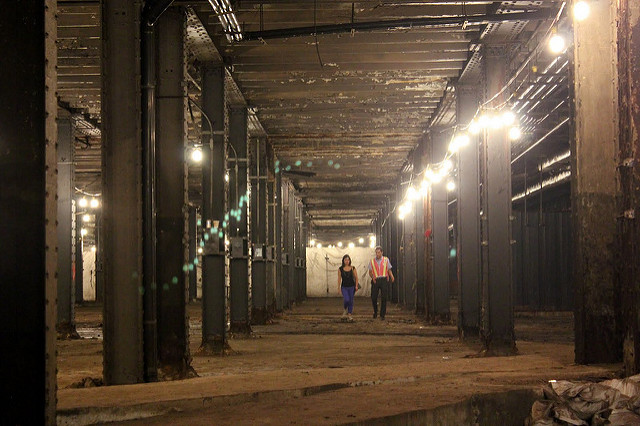 James Ramsey, Lowline co-founder and creator, said: "Every designer dreams of doing civic work that contributes to society and to the profession. Over the last 8 years, we just stuck to what we thought was a great idea that could make our city and our community better. We're thrilled to move ahead on designing and building a space that people will enjoy for generations to come." 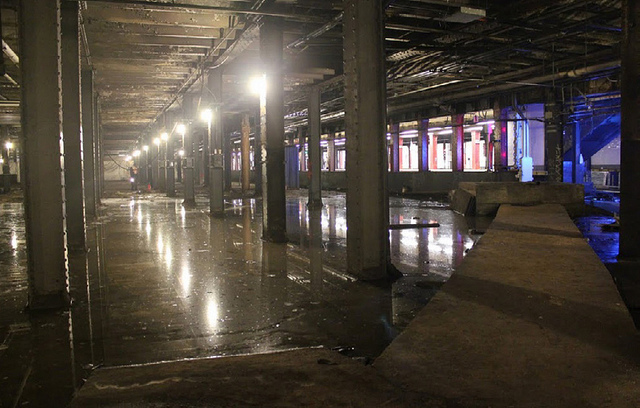 NYCEDC say the Lowline developers must reach a fundraising target of $10 million in the next year and complete and present schematic designs for approval over the same time-frame in order to move ahead with the project.

In October 2015, the Lowline team opened the Lowline Lab, a live experiment to showcase and test its solar technology and subterranean horticulture, and also to test the cultural value of a year-round public space. Since its opening, it has attracted nearly 70,000 visitors and has hosted youth education visits for nearly 2,000 kids across New York City.

Retrieved from "https://www.designingbuildings.co.uk/wiki/The_Lowline"
Create an article