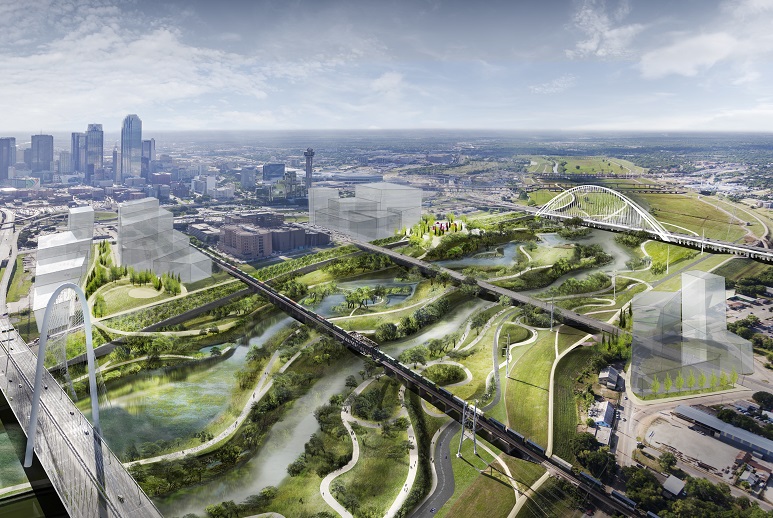 The city of Dallas, Texas is set to develop what is being described as ‘one of America’s greatest urban parks’.

Designs for the 10,000-acre Trinity River Park by Michael Van Valkenburgh Associates (MVVA), were unveiled by Mayor Mike Rawlings earlier in the year, and in October 2016, a $50 million donation from Annette Simmons in honour of her late husband Harold Simmons, pushed the project closer to becoming a reality. 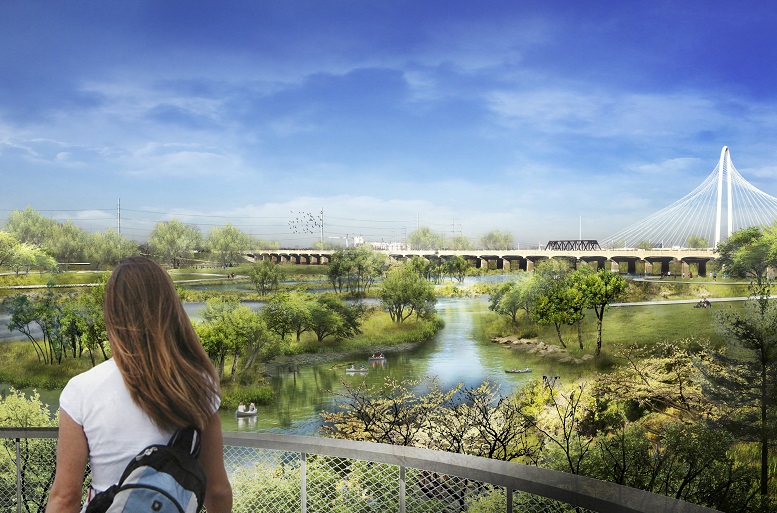 Following the ideas guiding landscape urbanism, the designs connect the river with the city, creating a ‘beautiful and naturalistic network of trails, meadows and lakes’. The area between the land and river will restore the ‘ecological function and natural beauty of the channel and its banks’, while also providing protection from the severe flooding that has blighted the city in recent decades.

MVVA will work in collaboration with a wide range of engineers and other specialists to ensure the park's infrastructure is sound, adaptable and accessible. 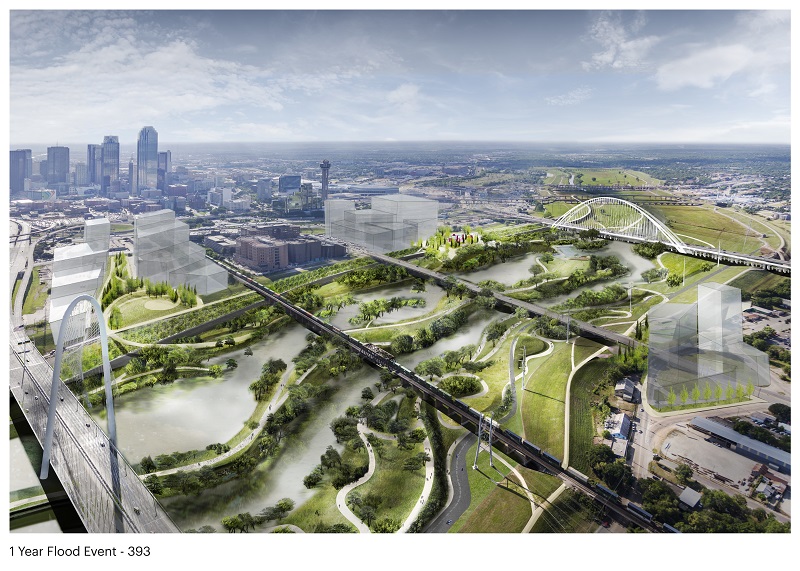 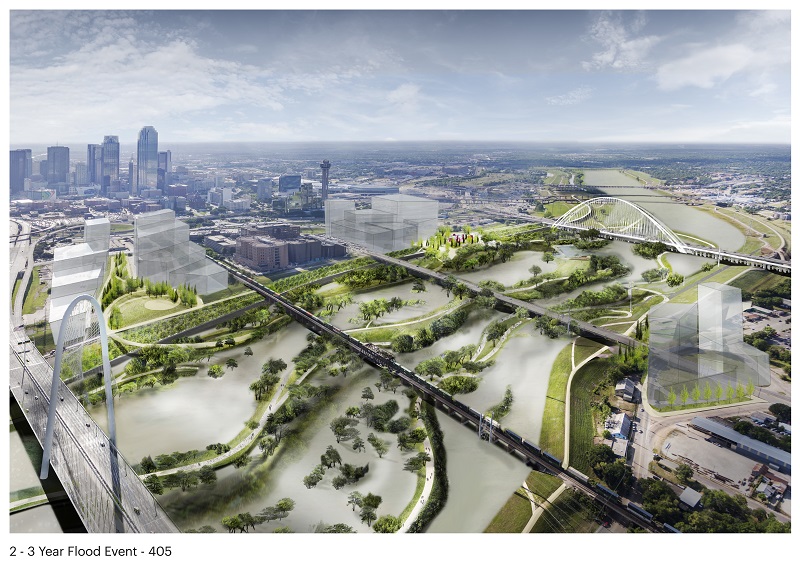 Following the donation, moves are being made to name the park The Harold Simmons Park, subject to City Council approval.

Retrieved from "https://www.designingbuildings.co.uk/wiki/Trinity_River_Park"
Create an article