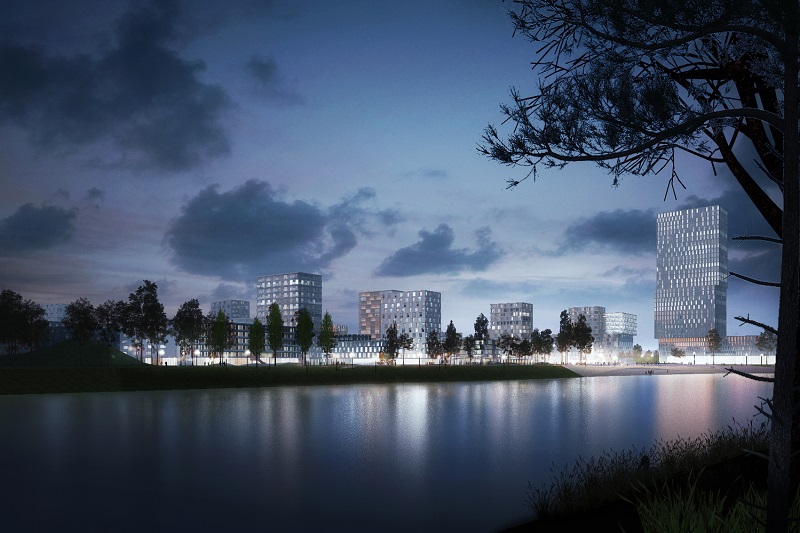 In January 2017, ADEPT Architects were awarded a commission to design a new masterplan for the Budapart neighbourhood in Budapest, Hungary. The project will be the largest single urban development in the city for nearly three decades. 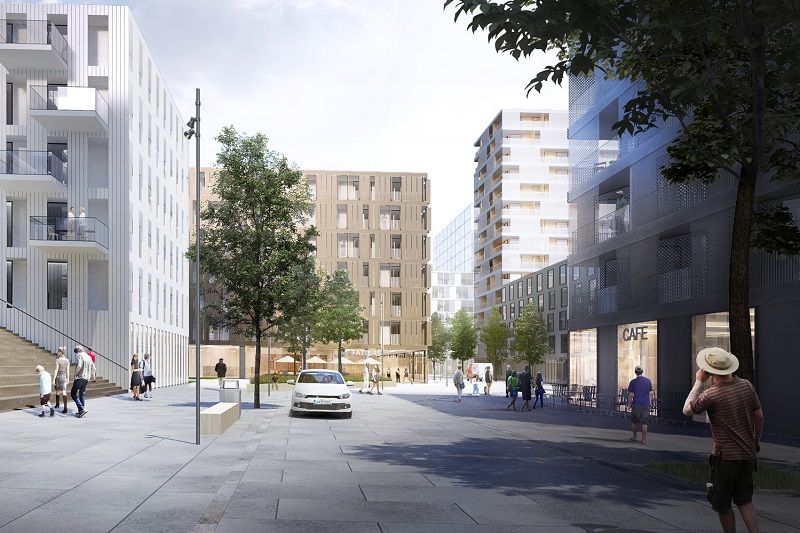 The masterplan, on the banks of the Danube River and close to the city centre, will create a green, human-scaled neighbourhood rather than just another modernist development. 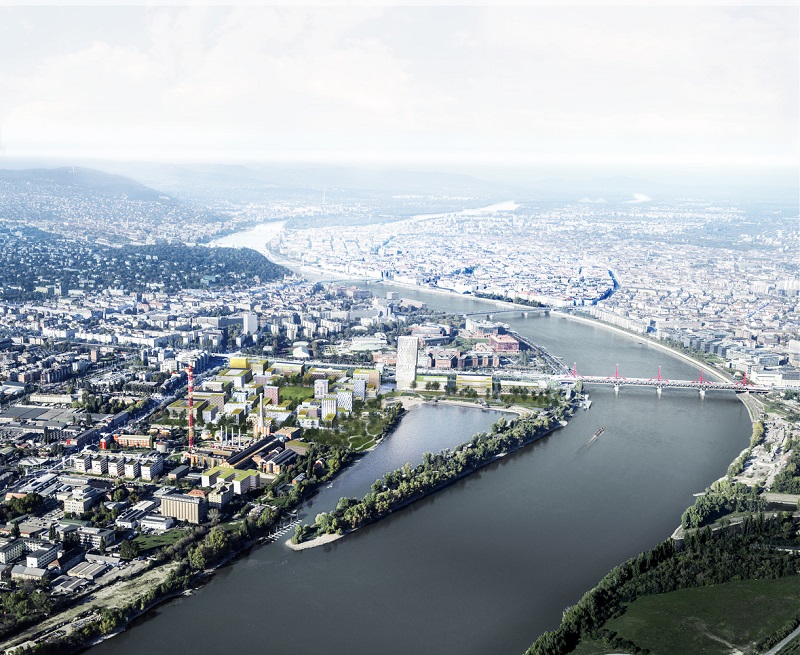 The plan is based on a distorted grid structure, referencing both the historic and modern parts of the city, and creating 54-hectares of mixed-use space. It incorporates a large amount of green space, and equal proportions of office and residential accommodation. The architects’ aim to strengthen the riverfront links, improving public access to the river, and highlighting its importance as a cultural and economic asset.

Construction has already begun on the first of the project’s buildings. 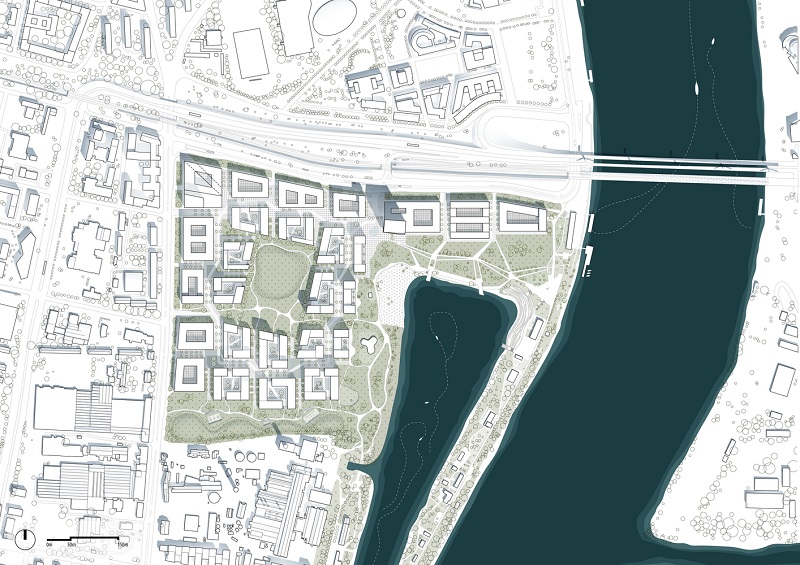 Retrieved from "https://www.designingbuildings.co.uk/wiki/Budapest_urban_development"
Create an article