Software as a Service SaaS 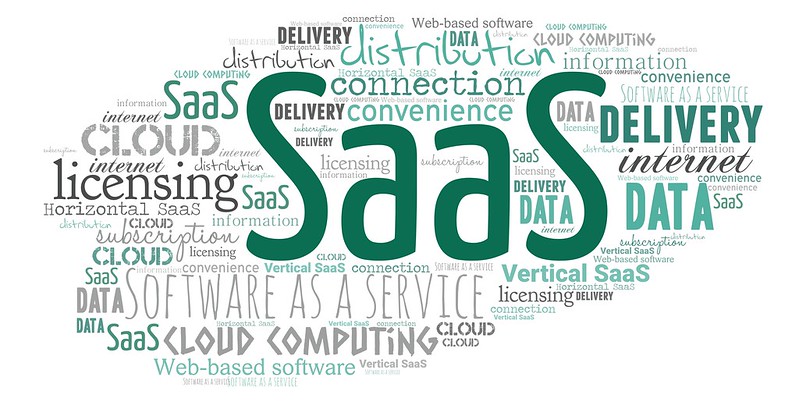 Software as a Service (SaaS) is a cloud-based approach to technology that allows clients to purchase certain types of software on a subscription basis. Since the arrangement is cloud based, clients can access the service anywhere, as long as they have a valid licence and access to the Internet.

Using the SaaS approach typically involves paying a monthly per user fee for a licence. The software vendor hosts the software, and users generally access it through the Internet with a web browser.

Open SaaS is a variation of SaaS that uses open source, rather than proprietary software. Open SaaS is generally also web-based, with users collaborating on its development. However, a single primary service provider manages official product upgrades.

In the 1960s, it was unusual for businesses to own and operate their own computers. The hardware and software were expensive, and for small to medium sized businesses, owning a computer was not practical.

However, some organisations found they could tap into the power of computers by using a method referred to as time sharing. This became one of the primary methods of computing in the 1970s. Conceptually, it was very similar to SaaS (which wouldn't be available for several decades).

In the 1990s, the growth of the Internet prompted the emergence of centralised computing vendors known as application service providers (ASP) offering specialised business applications through centralised administration processes, which made them more affordable for small and medium sized businesses. Computer-based tools (such as computer-aided facilities management, computer-aided maintenance management and computerised asset management) became widely available to facilities managers around the same time.

Since about 2015, there has been a significant move to cloud-based computing for many facilities and building management processes, and SaaS has been gaining market share. Many offerings are available for tablets or mobile devices, which makes them suitable for onsite use. As a result, Software as a Service has become a more common delivery model for computer aided design (CAD), building information modelling (BIM), collaboration tools, project management, construction management, enterprise resource planning (ERP) and work order management.

For facility management departments, SaaS can be helpful when users do not have extensive technical knowledge of IT systems as an external vendor is in charge of the technical aspects. Facility managers can often request customisation that is tailored to their needs, meaning they pay only for the services that are required, rather than paying for a full software package.

Additional features of SaaS for facility management include:

[edit] Position in the market

Despite its flexibility, SaaS is still lagging in terms of adoption. In facilities management and other areas, the great majority of software sold still remains locally based.

There are a number of factors that may be responsible for the slow acceptance of SaaS:

Another risk associated with SaaS is the dependence on a single vendor. This presents a problem if the vendor goes out of business but still holds the organisation’s data (which becomes even more complicated when the customer needs to retrieve data from a system that is no longer supported - or even operating).

One way to protect against data loss is to adopt the process of SaaS data escrow. This option backs up data with a third party that is not affiliated with the Software as a Service provider.

The use of a Service Level Agreement (SLA) may also impede the success of the SaaS approach. While an SLA is traditionally associated with product delivery, this type of contractual infrastructure can also be applied to the SaaS delivery method. The goal of the SLA is to set realistic expectations for both the service provider and the customer, however, this is a relatively new method of conducting business, which means it may be difficult to determine accurate parameters for the delivery of the service despite the need.

Retrieved from "https://www.designingbuildings.co.uk/wiki/Software_as_a_Service_SaaS"
Create an article