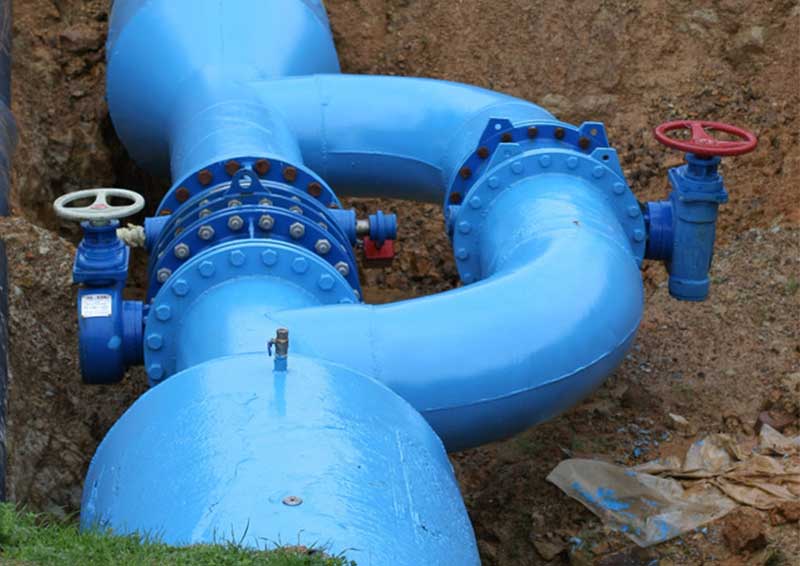 In April 2017, the Institution of Civil Engineers, in collaboration with BSI and Infrastructure UK in HM Treasury, published PAS 256, a national common code of practice on buried apparatus that can be implemented across the UK.

The UK has a vast network of utility and local authority infrastructure, with over 1.5 million km of assets buried beneath highways and footways.

To repair, maintain and upgrade this, the utility industry and the Local Highways Authorities collectively undertake a total of over 3.5 million street works per annum.

In recent years, with the growing concern over the level of traffic congestion, efforts have been made to improve the administration procedures for street works and to encourage utilities to minimise their work in the street.

However, despite some progress, there remains no central repository of data for buried services and underground apparatus, nor any consistent means of sharing the required data. Utilities that hold data on their own infrastructure do so in different formats – some vector-based, some on paper drawings, some on microfiche – which makes coordination of information challenging, costly and bureaucratic.

Improving the ready availability and exchange of asset information, together with more effective and collaborative planning and coordination will lead to better planned road works resulting in significant cost savings; more effective reinstatement practices; longer pavement life; and improved quality of advance information, readily available to all who need to see it.

Ultimately, it is hoped that the new PAS can support the creation of a coordinated digital map using real world location and deliver a step change in how effective, managed data supports improved planning, co-ordination and delivery.

[edit] Who is this PAS for?

It will be used by organisations that own buried assets, those that require asset records for planning and design purposes, and those that carry out work in the vicinity of buried assets.

It will build on the existing legislation of the New Roads and Street Works Act (NRSWA) and take the next step forward from PAS 128: Specification for underground utility detection, verification and location (2014). PAS 128 set out the accuracy to which the data should be captured, the quality expected of the data and a means by which to assess and indicate the confidence that can be placed in the data.

[edit] Aims of the PAS and why it should be used

The data recommendations in the PAS will help to increase public safety, minimise delay, costs and disruption during street works and mitigate risks of damaging existing assets.

This PAS aims to provide the framework for those owning buried assets to:

This PAS sets out a consistent, accessible data protocol to enable effective recording and sharing of the location, state, and nature of buried assets, and recommends how existing asset records should be updated, recorded and collated.

This PAS will also cover:

This article was originally published here on 11 Apr 2017 by ICE. It was written by Rabinder Phull.

Retrieved from "https://www.designingbuildings.co.uk/wiki/PAS_256:_Buried_assets"
Create an article