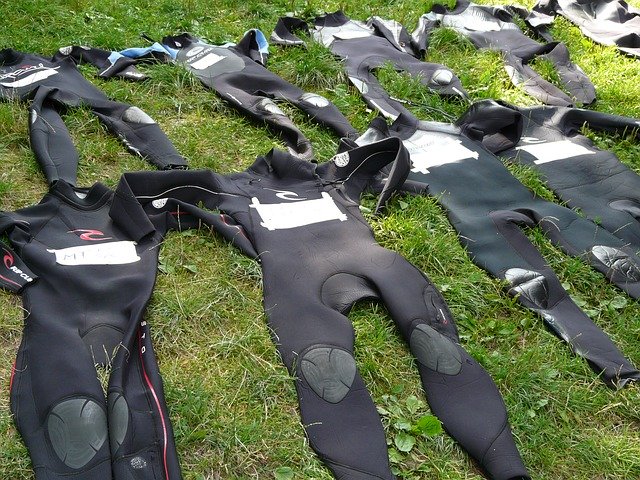 Neoprene is a synthetic rubber made from hydrochloric acid and acetylene, or from the polymerisation of chloroprene. It is also known as polychloroprene and pc-rubber. Developed by US-based DuPont in the 1930s, it was first sold under the trade name DuPrene, but its success was hampered by a powerful odour. This was rectified by the introduction of a revised, cheaper process which allowed sales to increase dramatically.

Neoprene is relatively inert and, compared to ordinary rubber, is more chemically stable. It shows greater resistance to ozone, UV degradation, light, heat, oxidation and petroleum and remains flexible over a wide range of temperatures. Its pliability and corrosion resistance make it suitable for use in hoses and as gaskets (for example, for sealing glazing and cladding units).

Neoprene itself tends to be waterproof, but neoprene products can allow the entry of water though seams or if they are cracked or damaged.

It is available in a number of forms including sheet, roll and strip, and in thicknesses typically from 0.1mm to 25mm.

In the home, neoprene can be found in products including remote controls, mouse pads and laptop sleeves.

It is used in construction for applications including; elastomeric membranes and flashings, noise isolation, electrical insulation, motor fan-belts and gaskets. Because it is more fire resistant than hydrocarbon-based rubbers, it can be used for fire doors and in personal protection equipment such as face masks and gloves.

Neoprene can be applied as a waterproofing layer on roofs in either sheet or liquid-applied elastomeric membranes. It can also provide the load-transferring contact surface between two components, such as a beam and the substructure, and can absorb vibration and prevent sound transmission. Neoprene pads are used for bearings in bridge construction where they can absorb horizontal movement in multiple directions.

Used as a foam strip, or foam tape, neoprene offers a solution to air and water leakage problems and is used widely for glazing applications.

Retrieved from "https://www.designingbuildings.co.uk/wiki/Neoprene_in_construction"
Create an article