In this article, former President's Apprentice Alex Crump looks at what engineers can do to help ensure the UN's Sustainable Development Goals can be achieved. 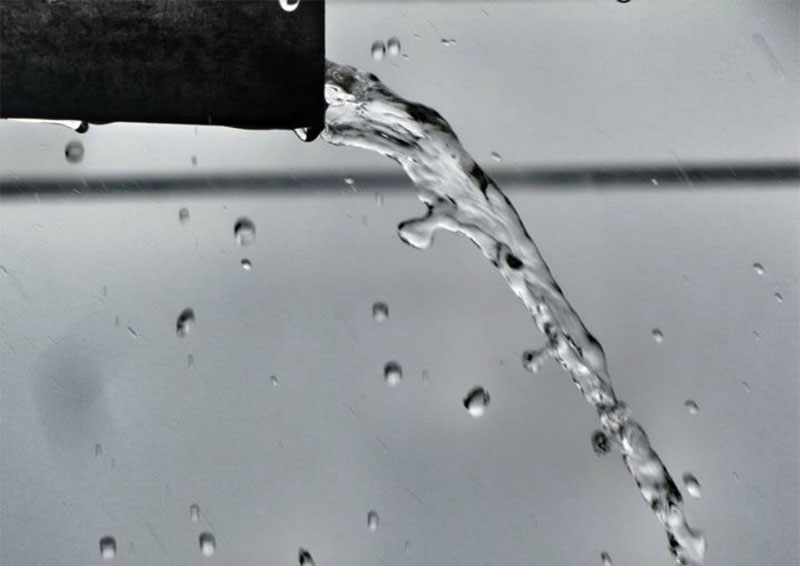 In December 2015, there was excitement at the conclusion of the COP21 climate talks in Paris. Consensus had been reached and decision makers demonstrated a widespread desire to limit the effects of climate change. The world had committed to protecting our planet’s future and civil engineers could lead the way.

In June 2017, US President Donald Trump made international headlines by announcing that the world’s second largest emitter of greenhouse gases will not honour the commitments made in 2015. The long-term effect of this decision is impossible to quantify but it’s undoubtedly disappointing news.

In the same week, New Civil Engineer featured the headline ‘Engineers apathetic about sustainability goals’. The article was based on the findings of an exclusive NCE survey which stated: ‘apathy and lack of knowledge of the UN’s Sustainable Development Goals are holding engineers back from working towards them’.

In 2015, the UN replaced its 8 Millennium Development Goals by introducing 17 new SDG’s with the flagship aim of ending poverty for all everywhere. Whilst the previous goals were largely social and economic the latest efforts portray a shifting focus towards environmental sustainability.

The key goals for built environment professionals include:

It’s clear that the UN’s 194 member states will not be able to recognise these targets without the built environment sector playing a pivotal role. However, NCE’s SDG survey highlights a fundamental issue - lack of knowledge. It is therefore imperative that the industry pulls together and promotes greater understanding of sustainable development.

The ICE’s Code of Conduct requires ‘all members to show due regard for the environment’, and there’s no doubt the industry is improving, but cultural changes in any sector take time. Nevertheless, ICE must surely do more and everyone can contribute to this agenda by:

These steps would help ensure that should NCE repeat its survey in the future that the industry is never again portrayed as being ‘apathetic’ towards goals which fundamentally aim to eradicate poverty. Understanding and human compassion will inspire action.

We live in an age with the potential to be remembered as averting the greatest challenge facing our planet. We are also fortunate enough to work in an industry which will directly influence this destiny. However, the time to act is now, these are issues for which time won’t wait.

The Paris deal showed common ambition to achieve this and recent news only increases the importance of civil engineers working towards a sustainable future. The SDG’s can play a pivotal role but it must be remembered that they are only voluntary goals; the onus is on everyone to take them seriously.

This article was originally published here by ICE on 26 June 2017. It was written by Alex Crump, Graduate Engineer at Devon County Council.

Retrieved from "https://www.designingbuildings.co.uk/wiki/Helping_achieve_the_UN%27s_Sustainable_Development_Goals"
Create an article