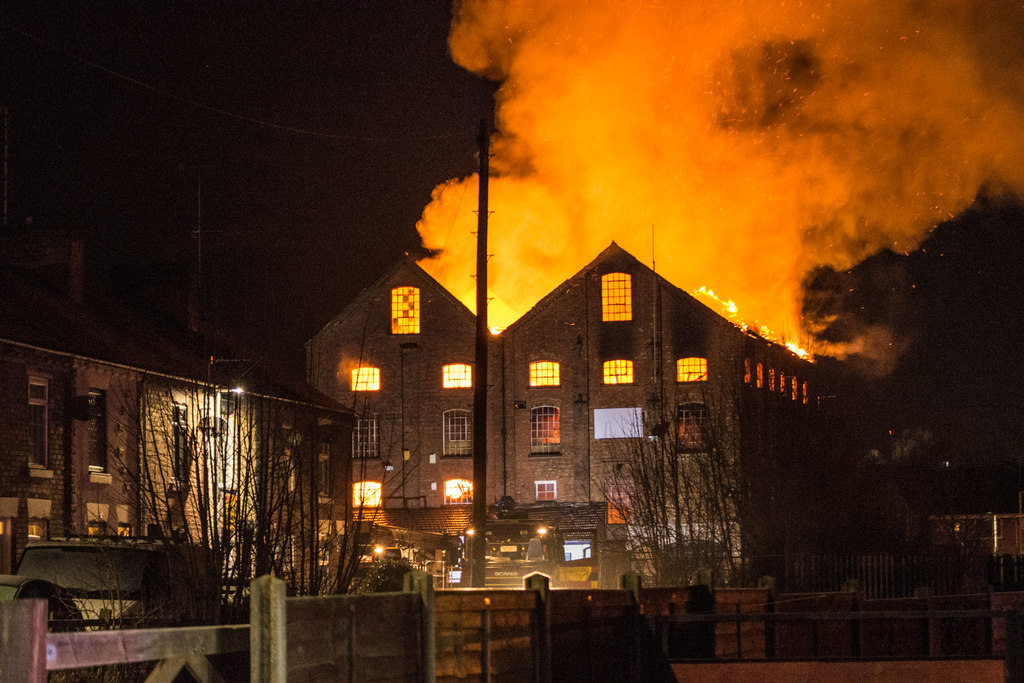 The Fire (Scotland) Act 2005 (“the 2005 Act”) was passed on 23 February 2005. It is an Act of the Scottish Parliament to "make provision about fire and rescue authorities and joint fire and rescue boards; to restate and amend the law in relation to fire services; to make provision in relation to the functions of such authorities and boards in connection with certain events and situations other than fires; to make provision for implementing in part Council Directives 89/391/EEC, 89/654/EEC, 91/383/EEC, 94/33/EC, 98/24/EC and 99/92/EC; to make other provision in relation to fire safety in certain premises; and for connected purposes."

In England and Wales, requirements on general fire safety are covered in the Regulatory Reform (Fire Safety) Order 2005, which came into force in 2006.

The 2005 Act is divided into five parts. Requirements on general fire safety are covered in Part 3 of the Act and supported by the Fire Safety (Scotland) Regulations 2006 (“the 2006 Regulations”). This introduced a fire safety regime for Scotland which replaced previous fire safety legislation. It also provided detailed updates of fire related duties, including enforcement and penalties for the majority of non-domestic premises in Scotland.

Non-domestic premises are defined as:

[edit] Role of the duty holder

In Scotland, the duty holder is the counterpart to the ‘responsible person’ designation under the Regulatory Reform (Fire Safety) Order 2005 in England and Wales. The duty holder could be the employer or any other person who has control to any extent over any part of the premises (such as the occupier or owner).

The duty holder must conduct a fire risk assessment of the premises that takes into consideration the safety of all 'relevant persons' in case of fire. Employees have a duty to cooperate with employers to ensure the safety of others from fire.

The Scottish Government provides several resources as guidance for different types of non-residential existing buildings. These include:

Retrieved from "https://www.designingbuildings.co.uk/wiki/Fire_(Scotland)_Act_2005"
Create an article