US recommits to clean energy in 2021 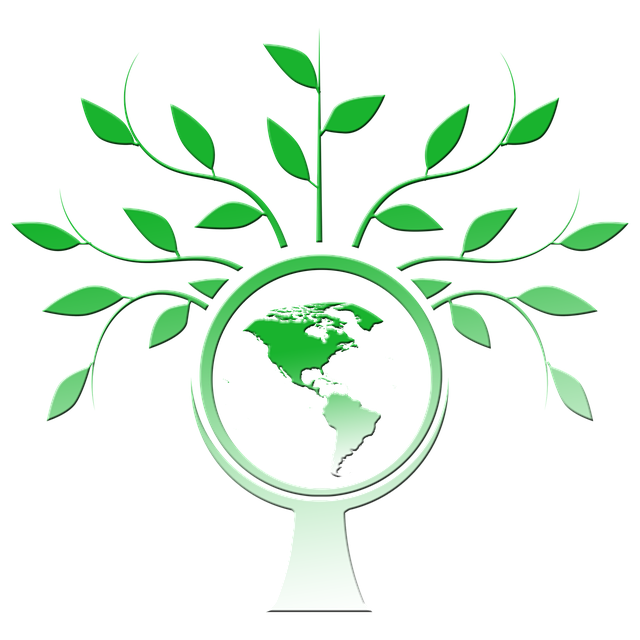 The January 2021 inauguration of US President Joe Biden marked the start of a period that could bring a substantial shift in US building-related markets. Heating, ventilation and air conditioning (HVAC) controls are likely to face requirements from policy and market demand that will change dynamics in several segments.

With the adoption of Biden's Clean Energy Revolution (which was announced during the campaign), the federal green agenda is set to make a strong comeback. The President took steps to re-join the Paris Agreement, notably on the first day of his presidency, and outlined a national goal of net-zero emissions across the economy by 2050. Although less ambitious than the progressive Green New Deal target (net-zero emissions by 2030), with Congress now on his side, he can venture putting his intention into law.

The President has promised a nearly USD 2 trillion investment plan, much of which is due to support green initiatives. He also promised to work towards achieving decarbonised electricity by 2035.

Although during the campaign he was careful not to promote the ban of gas and oil fracking, his Clean Energy Revolution includes plans to improve energy efficiency in buildings and houses and promises high investment in R&D related to zero carbon technologies to produce cutting-edge equipment for internal markets and export.

Even if not all of it might come to fruition, there is certainly a significant change of direction ahead in all industry sectors, including energy and HVAC in buildings.

Federal standards nevertheless cover a wide range of HVAC products. Hence, the re-activation of ambitious federal efficiency programs will be important for industry and consumers.

California will likely increase its influence on federal decision making, not only as Kamala Harris’ home state, but because of its leading set of environmental regulations and standards. Its Title 24 Building Standards Code that sets requirements for “energy conservation, green design, construction and maintenance, fire and life safety and accessibility” that apply to the “structural, mechanical, electrical, and plumbing systems” in buildings might provide a template for wider adoption. The experience the state is gathering on the application of a variety of solar and heat pump combinations can support the uptake of these technologies on a larger scale.

With the push towards energy efficiency in buildings, technologies that support their smart operation are likely to see dynamic uptake. Currently, smart buildings represent a niche market across the US, with just some cities in the Northeast, Texas or California seeing their increased emergence.They usually belong to corporations that are keen to emphasise their green credentials, aspiring to achieve high sustainability certificates through building sustainability assessments like LEED or WELL.

The impact of the federal policy change on the building HVAC and controls market will not be instant, but waiting for it to become obvious might have serious consequences for market players. The unfolding of the green agenda by the federal government will strengthen ongoing efforts of market stakeholders and demand from consumers as environmental awareness creates favourable conditions for the shift towards efficient, environmentally friendly products.

This article originally appeared on the BSRIA Blog website under the headline, '"Clean Energy Revolution” puts building and product standards back on the Federal agenda'. It was written by Krystyna Dawson and published on 22 January 2021.

Retrieved from "https://www.designingbuildings.co.uk/wiki/US_recommits_to_clean_energy_in_2021"
Create an article